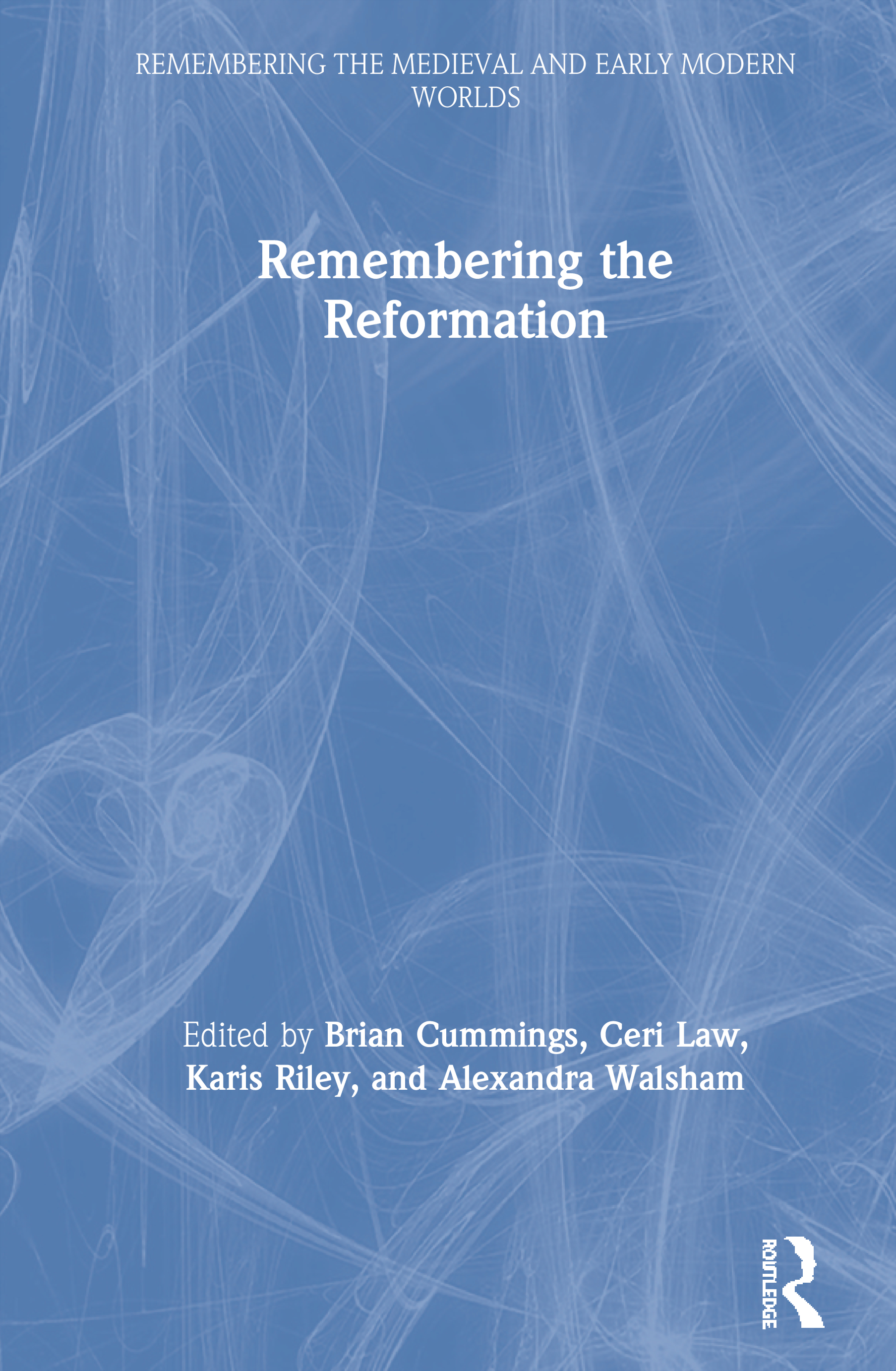 This stimulating volume explores how the memory of the Reformation has been remembered, forgotten, contested, and reinvented between the sixteenth and twenty-first centuries.

traces how a complex, protracted and unpredictable process came to be perceived, recorded, and commemorated as a transformative event. From local to global patterns of memory, the contributors examine the ways in which the Reformation embedded itself in the historical imagination and analyse the enduring, unstable and divided legacies that it engendered. The book also underlines how modern scholarship is indebted to processes of memory-making initiated in the early modern period and challenges the conventional models of periodization that the Reformation itself helped to create. This collection of essays offers an expansive examination and theoretically engaged discussion of concepts and practices of memory and Reformation.

'This consistently stimulating and illuminating collection of essays examines not just how, across a wide range of contexts, the Reformation has been remembered, but what "remembering the Reformation" might actually mean. It is essential reading for anyone interested in memory as a constructive and creative, and often deceptive, cultural force.'

'This volume offers the reader a survey of memory cultures, both seeded and sundered by the European Reformation, that is daringly imaginative in scope and unfailingly thought-provoking in content. Taken together, these essays constitute a richly suggestive theatre of memory which enables the reader to locate with precision and nuance the role played by the past in shaping the self-understanding of the protagonists as well as the retrospective comprehension of posterity.'

3. Isabel Karremann, The Inheritance of Loss: Post-Reformation Memory Culture and the Limits of Antiquarian Discourse

6. Tarald Rasmussen, Remembering the Past in the Nordic Reformations

8. Philip Haberkern, The First Among the Many: Early Modern Cultural Memory and the Hussites

9. Róisín Watson, Remembering and Forgetting the Dead in the Churches of Reformation Germany

10. Katrina B. Olds, The Material of Memory in the Seventeenth-Century Andes: The Cross of Carabuco and Local History

11. Stefano Villani, The British Invention of the Waldenses

12. Kat Hill, On the Road: Exile, Experience and Memory in the Anabaptist Diaspora

13. Geert H. Janssen, The Legacy of Exile and the Rise of Humanitarianism

14. Andrew Atherstone, The Stones Will Cry Out: Victorian and Edwardian Memorials to the Reformation Martyrs

15. Philip Benedict and Sarah Scholl, Religious Heritage and Civic Identity: Remembering the Reformation in Geneva from the Sixteenth to the Twenty-First Century

Brian Cummings is Anniversary Professor of English at the University of York and a Fellow of the British Academy. He edited The Book of Common Prayer (Oxford, 2013) and his book Mortal Thoughts (Oxford, 2013) won the Dietz Prize of the Modern Language Association of America. With Alexandra Walsham, he co-directed the AHRC project ‘Remembering the Reformation’ between 2016 and 2019.

has degrees in Philosophy, Classics and English Literature and is currently completing a book on Milton and the passions. She was a Postdoctoral Research Associate on the AHRC ‘Remembering the Reformation’ Project between 2018 and 2019.

is Professor of Modern History at the University of Cambridge and a Fellow of the British Academy. She has published five books, including The Reformation of the Landscape (Oxford, 2011), which won the Wolfson History Prize in 2012. With Brian Cummings, she co-directed the AHRC project ‘Remembering the Reformation’ between 2016 and 2019.