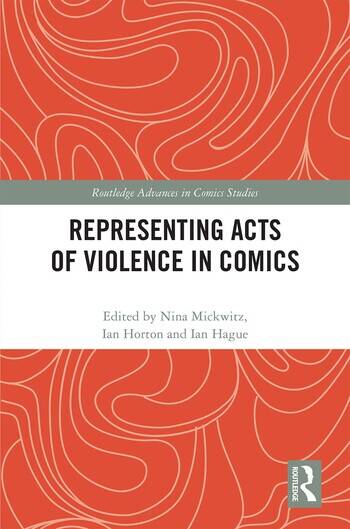 This book is part of a nuanced two-volume examination of the ways in which violence in comics is presented in different texts, genres, cultures and contexts.

Representing Acts of Violence in Comics raises questions about depiction and the act of showing violence, and discusses the ways in which individual moments of violence develop, and are both represented and embodied in comics and graphic novels. Contributors consider the impact of gendered and sexual violence, and examine the ways in which violent acts can be rendered palatable (for example through humour) but also how comics can represent trauma and long lasting repercussions for both perpetrators and victims.

This will be a key text and essential reference for scholars and students at all levels in Comics Studies, and Cultural and Media Studies more generally.

Picturing National and personal acts of violence: modes of depiction in Barefoot Gen

Bloody Murder in the Bible: Graphic Representations of the "First Murder"
in Biblical Comics
Zanne Domoney-Lyttle

The risks of representation: making gender and violence visible in The Ballad
of Halo Jones
Maggie Gray

Ian Hague is the third year Contextual and Theoretical Studies Coordinator in the Design School at London College of Communication, UAL. His research takes a materially oriented approach to comics and graphic novels, with a particular focus on the ways in which comics’ material forms affect the experiences of their readers. His first monograph, Comics and the Senses: A Multisensory Approach to Comics and Graphic Novels, was published by Routledge in 2014, and he is the author of numerous articles and book chapters on subjects such as materiality, adaptation and media forms. Ian co-edited Representing Multiculturalism in Comics and Graphic Novels(Routledge 2015), and was the founder of the Comics Forum conference series, which has run since 2009 (online since 2011). He is also a peer reviewer for various publishers and journals. Ian’s current research looks at digital comics as they relate to materiality, economics, histories and geographies. He is a founder member of the Comics Research Hub (CoRH) at the University of the Arts London.

Ian Horton is Reader in Graphic Communication at London College of Communication, University of the Arts London. His present research is focused in three related areas: comic books, graphic design and illustration. His book Hard Werken: One for All (Graphic Art & Design 1979-1994) (co-authored with Bettina Furnee)is the first academic study of this influential avant-garde Dutch graphic design studio and was published by Valiz in 2018. Within the field of Comics Studies he has published work on: national identity in European and British comic books; the relationship between art history and comics; public relations and comic books. In 2014, along with Lydia Wysocki (founder of Applied Comics Etc) and John Swogger (archeological illustrator and comic book artist), he founded the Applied Comics Network. He is a founder member of the Comics Research Hub (CoRH) at the University of the Arts London and is associate editor of the Journal of Graphic Novels and Comics.

Nina Mickwitz is one of the founder members of the Comics Research Hub (CoRH) at University of the Arts London and the author of Documentary Comics: Graphic Truth-telling in a Skeptical Time (Palgrave Macmillan 2015). Situated in the intersection of comics and mobilities, current research includes comics that deal with refugee narratives, migration and displacement. Another area of interest concerns the local/global dynamic of contemporary comics cultures, and the interactions and transactional networks between smaller, ‘peripheral’ cultures of production. 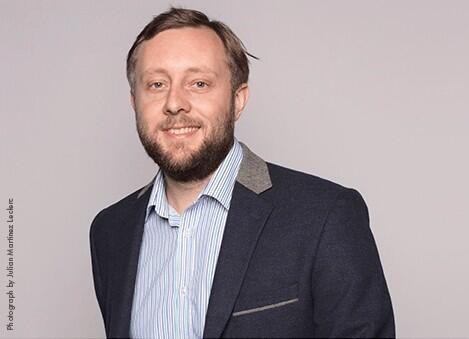 'This book brings new and wide-ranging perspectives from outstanding scholars to an area of comics that critical discourse has tended to shy away from: violence, whether flamboyantly exaggerated, or painfully recovered and made visible.' -Ann Miller, University Fellow, University of Leicester, UK