The growth of machines and users of the Internet has led to the proliferation of all sorts of data concerning individuals, institutions, companies, governments, universities, and all kinds of known objects and events happening everywhere in daily life. Scientific knowledge is not an exception to the data boom. The phenomenon of data growth in science pushes forth as the number of scientific papers published doubles every 9–15 years, and the need for methods and tools to understand what is reported in scientific literature becomes evident.

As the number of academicians and innovators swells, so do the number of publications of all types, yielding outlets of documents and depots of authors and institutions that need to be found in Bibliometric databases. These databases are dug into and treated to hand over metrics of research performance by means of Scientometrics that analyze the toil of individuals, institutions, journals, countries, and even regions of the world.

The objective of this book is to assist students, professors, university managers, government, industry, and stakeholders in general, understand which are the main Bibliometric databases, what are the key research indicators, and who are the main players in university rankings and the methodologies and approaches that they employ in producing ranking tables.

The book is divided into two sections. The first looks at Scientometric databases, including Scopus and Google Scholar as well as institutional repositories. The second section examines the application of Scientometrics to world-class universities and the role that Scientometrics can play in competition among them. It looks at university rankings and the methodologies used to create these rankings. Individual chapters examine specific rankings that include:

The book concludes with a discussion of university performance in the age of research analytics.

Dr. Francisco J. Cantu-Ortiz holds a PhD in Artificial Intelligence from the University of Edinburgh, a MSc in Computer Science from North Dakota State University, and a BSc in Computer Systems Engineering from Tecnológico de Monterrey, México. He is a Full Professor of Computer Science and Artificial Intelligence and Associate Vice-Provost for Research at Tecnológico de Monterey. He was head of the school’s Center for Artificial Intelligence and the Center for Informatics Research. He has published around 60 scientific articles in international journals and conferences and around 20 edited books. He has been an invited speaker in various international conferences and is accredited as National Researcher by the National Council for Science and Technology, Mexico. His research interests include knowledge-based systems and inference, machine learning and data mining using Bayesian and statistical techniques for research intelligence and science and technology management. He has an interest in epistemology and philosophy of science and religion. 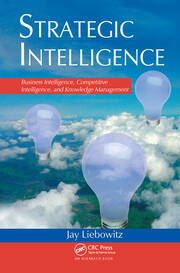 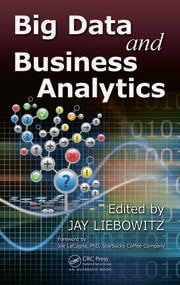 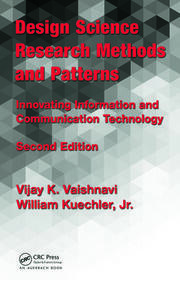