The development of technology in the emergency sanitation sector has not been emphasised sufficiently considering that the management of human excreta is a basic requirement for every person. The lack of technology tailored to emergency situations complicates efforts to cater for sanitation needs in challenging humanitarian crisis. Concerns persists on the lack of faecal sludge management that considers the whole sanitation chain from containment until treatment. This study focused on the development of a smart emergency toilet termed the eSOS (emergency sanitation operation system) smart toilet to address the limitation in technical options. This toilet is based on the eSOS concept that takes into account the entire sanitation chain. This study also addresses the limited time for planning in emergencies by developing a decision support system (DSS) to help quick selection of optimal sanitation options. The aim was to enable users of the DSS to plan their emergency sanitation response within the shortest time possible. The study aims to contribute toward a better emergency sanitation response by application of technology advances.

Fiona Zakaria was born in Bandung, Indonesia, a country prone to natural disasters, including tsunami and volcanic eruptions. In addition, Fiona is an Achenese. an ethnic group in Indonesia living in Aceh Province which was torn apart by an over 30-years armed conflict between Indonesian government and a separatist rebel group.

Fiona worked for International Committee of The Red Cross (ICRC) as a field engineer in Water and Habitat division, working to provide humanitarian response (water and sanitation) to conflict affected communities in Aceh. She continued working for emergency water, sanitation, and hygiene (WASH) programs for UNICEF in Indonesia and Sudan.

She started her PhD research in 2012 at IHE-Delft upon granted a scholarship by Sani-UP project, funded by the Bill and Melinda Gates Foundation. Today, Fiona is working as a research fellow in urban sanitation at School of Civil Engineering, University of Leeds, UK. 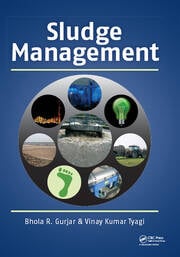 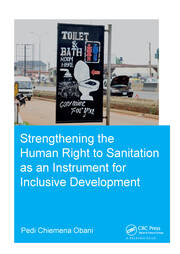 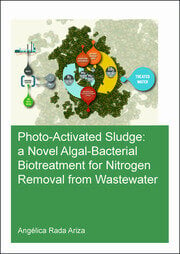