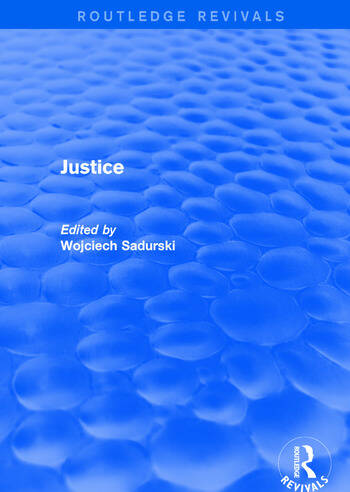 This title was first published in 2001. A collection of some of the most significant and influential articles on the theory of justice written from the perspectives of legal theory, ethics, political philosophy and political theory.