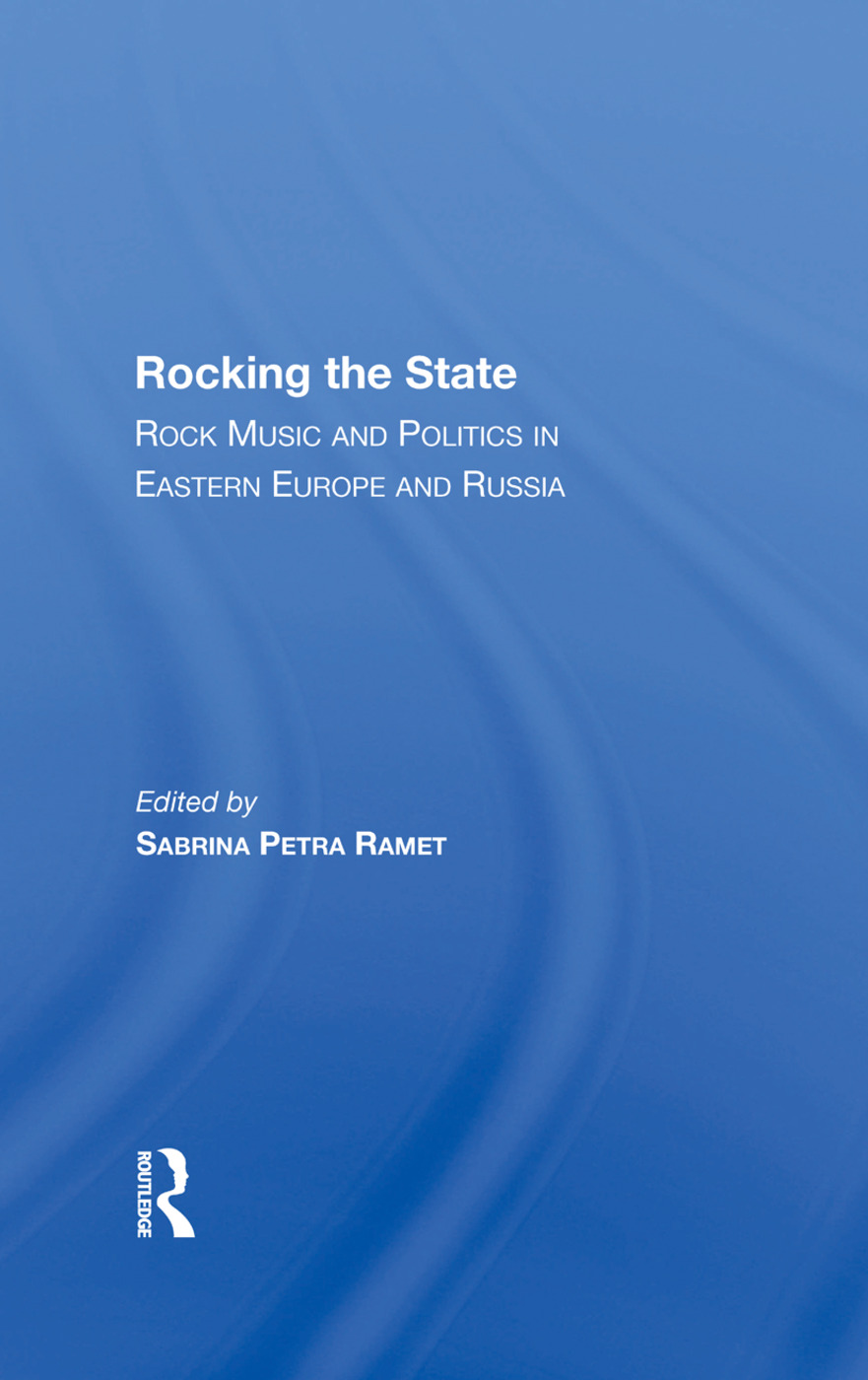 Most readers of this book will have had at most a fleeting acquaintancewith the music of some of the groups described in this book. Groupssuch as Laibach (from Slovenia), Borghesia (Slovenia), Pankow (theGDR), and Gorky Park (USSR) have concentrated on the Western marketand have acquired followings in the United States and Western Europe.Other artists and groups, such as Boris Grebenshikov and Aquarium(USSR), Sergei Kuryokhin (USSR), Goran Bregovic and White Button(Yugoslavia), and Plastic People of the Universe (Czechoslovakia), havealso seen some Western exposure. But for the most part, the rock musicof that part of the world is terra incognita to Westerners. So too is thestory of their uneasy coexistence with communist authorities from thetime that rock first ~ppeared until the collapse of communism in 1989.This book aims to fill that vacuum.

Sabrina P. Ramet is professor of political science at the Norwegian University of Science and Technology in Trondheim, Norway. She is the author of six other books, among them Whose Democracy? Nationalism, Religion, and the Doctrine of Collective Rights in Post-1989 Eastern Europe(1997) and Nihil Obstat: Religion, Politics, and Social Change in East-Central Europe and Russia(1998). She has also edited a dozen books, mostly about Eastern Europe and Russia.