Routledge Critical Studies in Buddhism is a comprehensive study of the Buddhist tradition. The series explores this complex and extensive tradition from a variety of perspectives, using a range of different methodologies. The series is diverse in its focus, including historical, philological, cultural, and sociological investigations into the manifold features and expressions of Buddhism worldwide. It also presents works of constructive and reflective analysis, including the role of Buddhist thought and scholarship in a contemporary, critical context and in the light of current social issues. The series is expansive and imaginative in scope, spanning more than two and a half millennia of Buddhist history. It is receptive to all research works that are of significance and interest to the broader field of Buddhist Studies.

Some of the titles in the series are published in association with the Oxford Centre for Buddhist Studies, which conducts and promotes rigorous teaching and research into all forms of the Buddhist tradition. 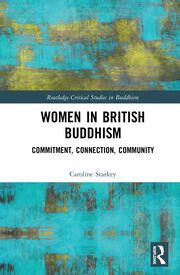 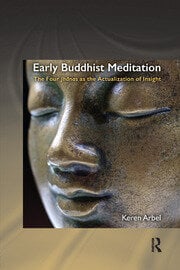 Early Buddhist Meditation: The Four Jhanas as the Actualization of Insight 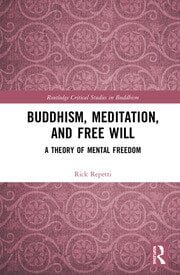 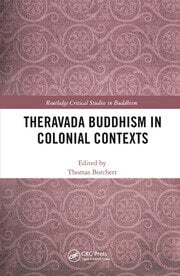 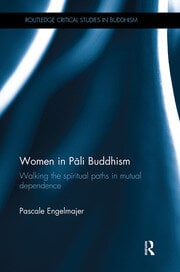 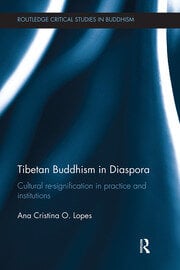 Tibetan Buddhism in Diaspora: Cultural re-signification in practice and institutions 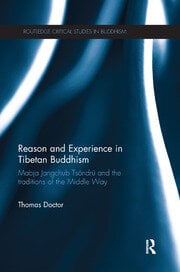 Reason and Experience in Tibetan Buddhism: Mabja Jangchub Tsöndrü and the Traditions of the Middle Way 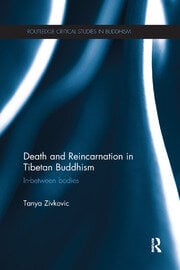 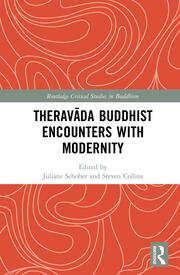 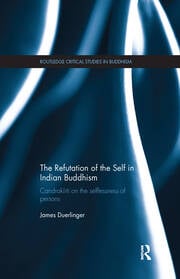 The Refutation of the Self in Indian Buddhism: Candrakīrti on the Selflessness of Persons 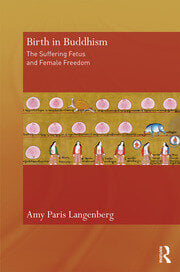 Birth in Buddhism: The Suffering Fetus and Female Freedom 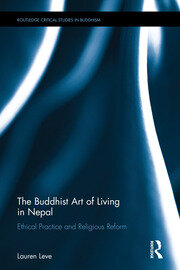 The Buddhist Art of Living in Nepal: Ethical Practice and Religious Reform

Based on detailed ethnographic research, this book explores the varied experiences of women who have converted to Buddhism in contemporary Britain and analyses the implications of their experiences for understanding the translation and transference of Buddhist practices temporally and...

Early Buddhist Meditation: The Four Jhanas as the Actualization of Insight

This book offers a new interpretation of the relationship between 'insight practice' (satipatthana) and the attainment of the four jhànas (i.e., right samàdhi), a key problem in the study of Buddhist meditation. The author challenges the traditional Buddhist understanding of the four jhànas as...

Traditionally, Buddhist philosophy has seemingly rejected the autonomous self. In Western philosophy, free will and the philosophy of action are established areas of research. This book presents a comprehensive analytical review of extant scholarship on perspectives on free will. It studies and...

Over the course of the nineteenth century, most of the Theravada world of Southeast Asia came under the colonial domination of European powers. While this has long been seen as a central event in the development of modern forms of Theravada Buddhism, most discussions have focused on specific...

The Pāli tradition presents a diverse and often contradictory picture of women. This book examines women’s roles as they are described in the Pāli canon and its commentaries. Taking into consideration the wider socio-religious context and drawing from early brahmanical literature and epigraphical...

Tibetan Buddhism in Diaspora: Cultural re-signification in practice and institutions

The imperialist ambitions of China – which invaded Tibet in the late 1940s – have sparked the spectacular spread of Tibetan Buddhism worldwide, and especially in western countries. This work is a study on the malleability of a particular Buddhist tradition; on its adaptability in new contexts. The...

Reason and Experience in Tibetan Buddhism: Mabja Jangchub Tsöndrü and the Traditions of the Middle Way

Based on newly discovered texts, this book explores the barely known but tremendously influential thought of the Tibetan Buddhist teacher, Mabja Jangchub Tsöndrü (d. 1185).This Tibetan Buddhist master exercised significant influence on the interpretation of Madhyamaka thinking in Tibet during the...

Contextualising the seemingly esoteric and exotic aspects of Tibetan Buddhist culture within the everyday, embodied and sensual sphere of religious praxis, this book centres on the social and religious lives of deceased Tibetan Buddhist lamas. It explores how posterior forms – corpses, relics,...

Although recent scholarship has shown that the term ‘Theravāda’ in the familiar modern sense is a nineteenth- and twentieth-century construct, it is now used to refer to the more than 150 million people around the world who practice that form of Buddhism. Buddhist practices such as meditation,...

The Refutation of the Self in Indian Buddhism: Candrakīrti on the Selflessness of Persons

Since the Buddha did not fully explain the theory of persons that underlies his teaching, in later centuries a number of different interpretations were developed. This book presents the interpretation by the celebrated Indian Buddhist philosopher, Candrakīrti (ca. 570–650 C.E.). Candrakīrti’s...

Birth in Buddhism: The Suffering Fetus and Female Freedom

Recent decades have seen a groundswell in the Buddhist world, a transnational agitation for better opportunities for Buddhist women. Many of the main players in the transnational nuns movement self-identify as feminists but other participants in this movement may not know or use the language of...

The Buddhist Art of Living in Nepal: Ethical Practice and Religious Reform

Theravada Buddhism has experienced a powerful and far-reaching revival in modern Nepal, especially among the Newar Buddhist laity, many of whom are reorganizing their lives according to its precepts, practices and ideals. This book documents these far-reaching social and personal transformations...

Interested in proposing a book for a book series?

Learn how to become a Taylor & Francis author »