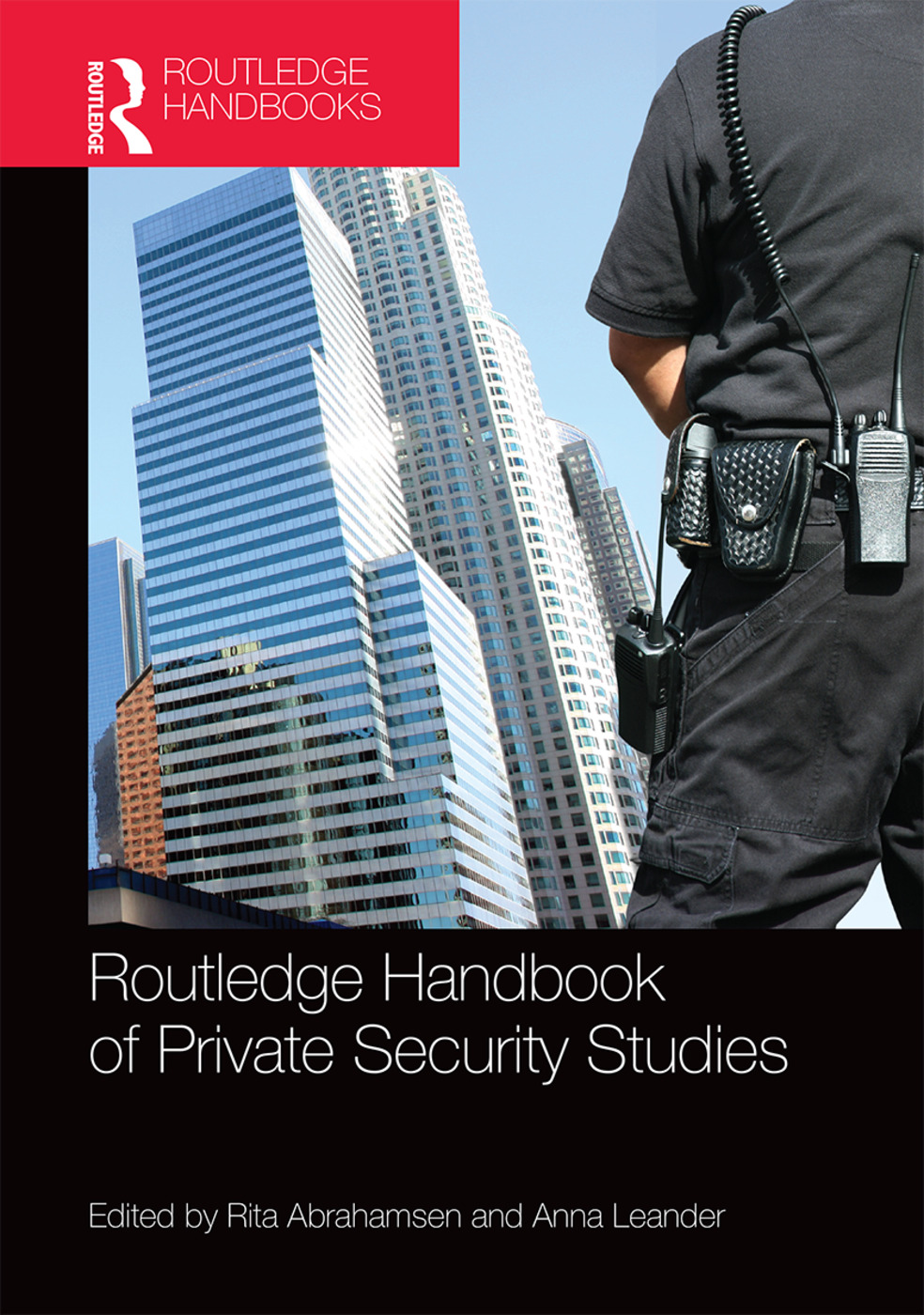 This new Handbook offers a comprehensive overview of current research on private security and military companies, comprising essays by leading scholars from around the world.

The increasing privatization of security across the globe has been the subject of much debate and controversy, inciting fears of private warfare and even the collapse of the state. This volume provides the first comprehensive overview of the range of issues raised by contemporary security privatization, offering both a survey of the numerous roles performed by private actors and an analysis of their implications and effects. Ranging from the mundane to the spectacular, from secretive intelligence gathering and neighbourhood surveillance to piracy control and warfare, this Handbook shows how private actors are involved in both domestic and international security provision and governance. It places this involvement in historical perspective, and demonstrates how the impact of security privatization goes well beyond the security field to influence diverse social, economic and political relationships and institutions. Finally, this volume analyses the evolving regulation of the global private security sector. Seeking to overcome the disciplinary boundaries that have plagued the study of private security, the Handbook promotes an interdisciplinary approach and contains contributions from a range of disciplines, including international relations, politics, criminology, law, sociology, geography and anthropology.

This book will be of much interest to students of private security companies, global governance, military studies, security studies and IR in general.

‘This handbook is one of the first volumes to utilise a truly transdisciplinary approach to the privatization of security. In doing so, this handbook provides a vital and necessary contribution to this field. The volume provides a comprehensive picture of the full range of practices of privatization (from the everyday security of the individuals to the strategies of firms and their involvement on stakes regarding the governance of national security). In addition, theoretically, the book challenges the dualist visions opposing private and publicsecurity, and shows the far reaching consequences for democracy by discussing these hybrid entities that now populate the new global security assemblages.’ -- Didier Bigo, King’s College London, UK

‘This is an important volume drawing together a wide range of different perspectives to examine various aspects of private security and its implications for contemporary global society and politics. The volume’s assimilation of new and established scholars, several relevant disciplines, and distinct geographical perspectives opens the way for serious conversation about this ubiquitous phenomenon – and should be on the reading list of anyone seeking to understand it.’ -- Deborah Avant, University of Denver, USA

‘Additionally to its uniqueness as the pioneer publication in the discipline of private security studies, the editors are very successful in setting the foundations for further research and debate for both academics and practitioners on a topic which increasingly divides public opinion…The handbook is a remarkable collection…’ ---- Ioannis Chapsos, Journal of International Law of Peace and Armed Conflict, Vol 29, Feb. 2016

Rita Abrahamsen is Professor in the Graduate School of Public and International Affairs at the University of Ottawa. She is author (with M.C. Williams) of Security Beyond the State: Private Security in International Politics (2011) and Disciplining Democracy: Development Discourse and the Good Governance Agenda in Africa (2000).