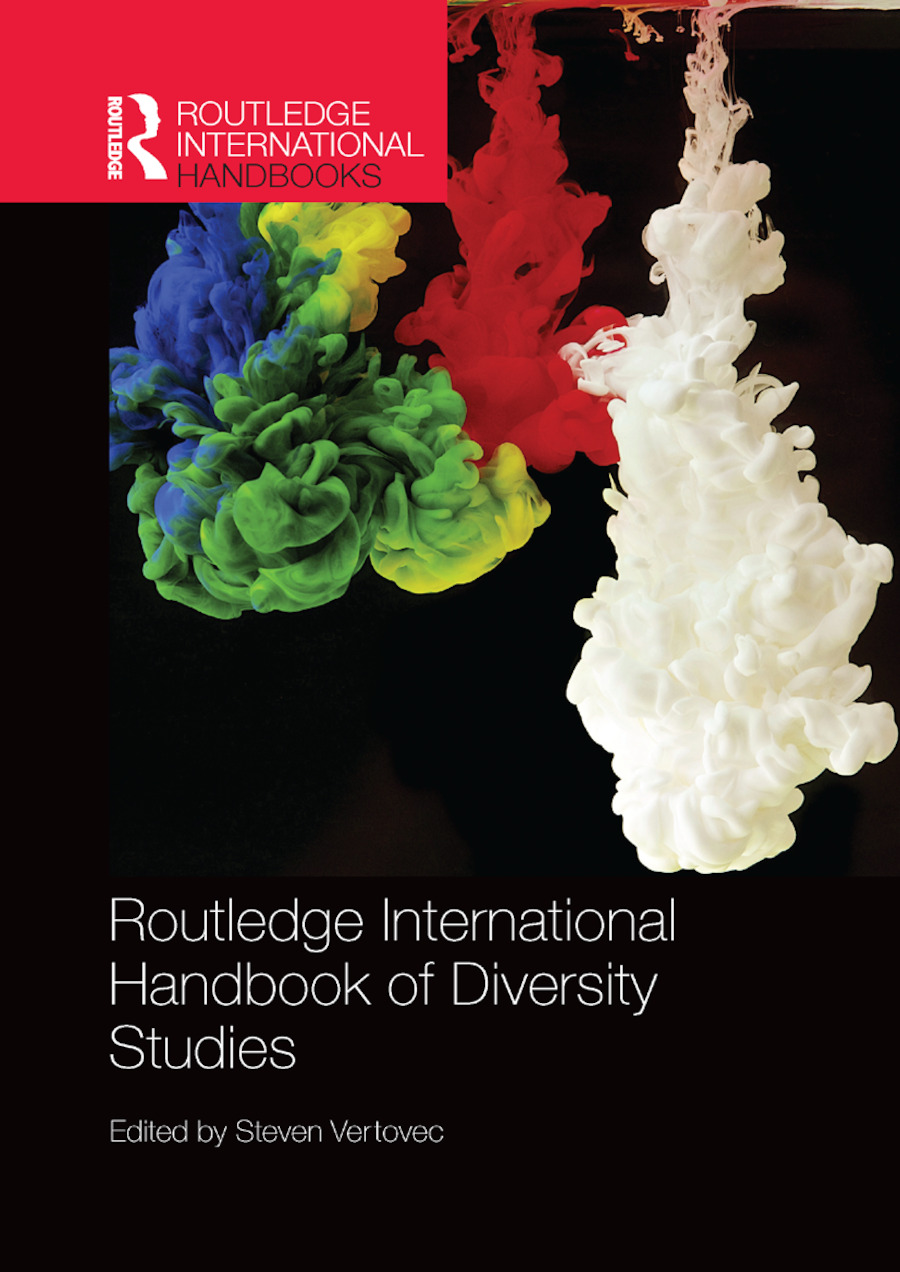 In recent years the concept of ‘diversity’ has gained a leading place in academic thought, business practice and public policy worldwide. Although variously used, ‘diversity’ tends to refer to patterns of social difference in terms of certain key categories. Today the foremost categories shaping discourses and policies of diversity include race, ethnicity, religion, gender, disability, sexuality and age; further important notions include class, language, locality, lifestyle and legal status. The Routledge Handbook of Diversity Studies will examine a range of such concepts along with historical and contemporary cases concerning social and political dynamics surrounding them. With contributions by experts spanning Sociology, Anthropology, Political Science, History and Geography, the Handbook will be a key resource for students, social scientists and professionals. It will represent a landmark volume within a field that has become, and will continue to be, one of the most significant global topics of concern throughout the twenty-first century.

Introduction Part I: Dimensions of Diversity 1. Gender – a Central Dimension of Diversity 2. Age, Ageism and Social Identity in Later Years 3. Disability and Diversity 4. Thinking about Race in an Age of Diversity 5. Racing Diversity: Ethnicity, euphemisms and ‘others’ 6. Analysing Status Diversity: Immigration, asylum, and stratified rights 7. Sexual Diversity 8. Language: The great diversifier 9. Religious Differentiation and Diversity in Discourse and Practice 10. The Diversity of Milieu in Diversity Studies 11. Caste in India: Constructs and currents Part II: Historical Geographies of Diversity 12. Diversity and the Roman Empire 13. Diversity and the Nature of the Ottoman Empire: From the construction of the imperial old regime to the challenges of modernity 14. Race and Labour, Forced and Free, in the Formation and Evolution of Caribbean Social Structures 15. Silent Minority: Celebrated difference, caste difference, and the Hinduization of independent India 16. ‘Reimagining’ the Balkans Diversity beyond and ‘Straight through’ the Ethno-national 17. European Fascism and its Aftermath 18. Diversity, Xenophobia and the Limits to the Post-Apartheid State 19. Situating Diversity in the Global City: Emerging challenges and possibilities in Singapore 20. Racial Boundaries and Persistent Inequality: The case of African Americans 21. The Question of Sectarianism in Middle East Politics Part III: Policies and Politics of Diversity 22. Governing Diversity 23. Equality for Whom? 24. Fundamental Rights and Minorities 25. When Law Meets Diversity: Implications for women’s equal citizenship 26. Diversity and Social Welfare: To restrict or include? 27.Diversity Management Part IV: Encounters and Diversity28. Diversity Unpacked: From heterogen

Steven Vertovec is Director at the Max Planck Institute for the Study of Religious and Ethnic Diversity, Göttingen, Germany. He is Co-Editor of the journal Global Networks, author of four books including Transnationalism (Routledge, 2008) and Super-Diversity (Routledge, forthcoming), and editor or co-editor of over thirty volumes including Conceiving Cosmopolitanism (Oxford University Press, 2003), Migration (five volumes, Routledge 2010), and The Multicultural Backlash (Routledge 2010).