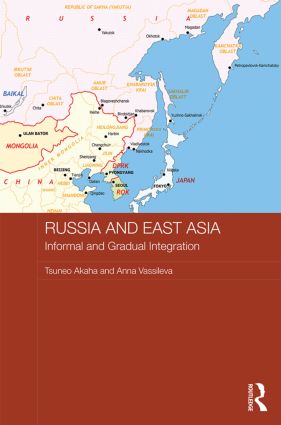 "In my point of view, this book is a must-read for those interested in the potentials and challenges of Russia’s integration in East Asia. The book maintain a high degree of coherence. Ultimately, I would recommend “Russia and East Asia: Informal and Gradual Integration” to all those interested in the dynamics at play between Russia and East Asia, and even more so to those who possess background knowledge on the region." - Yagmur ERSAN (2014)