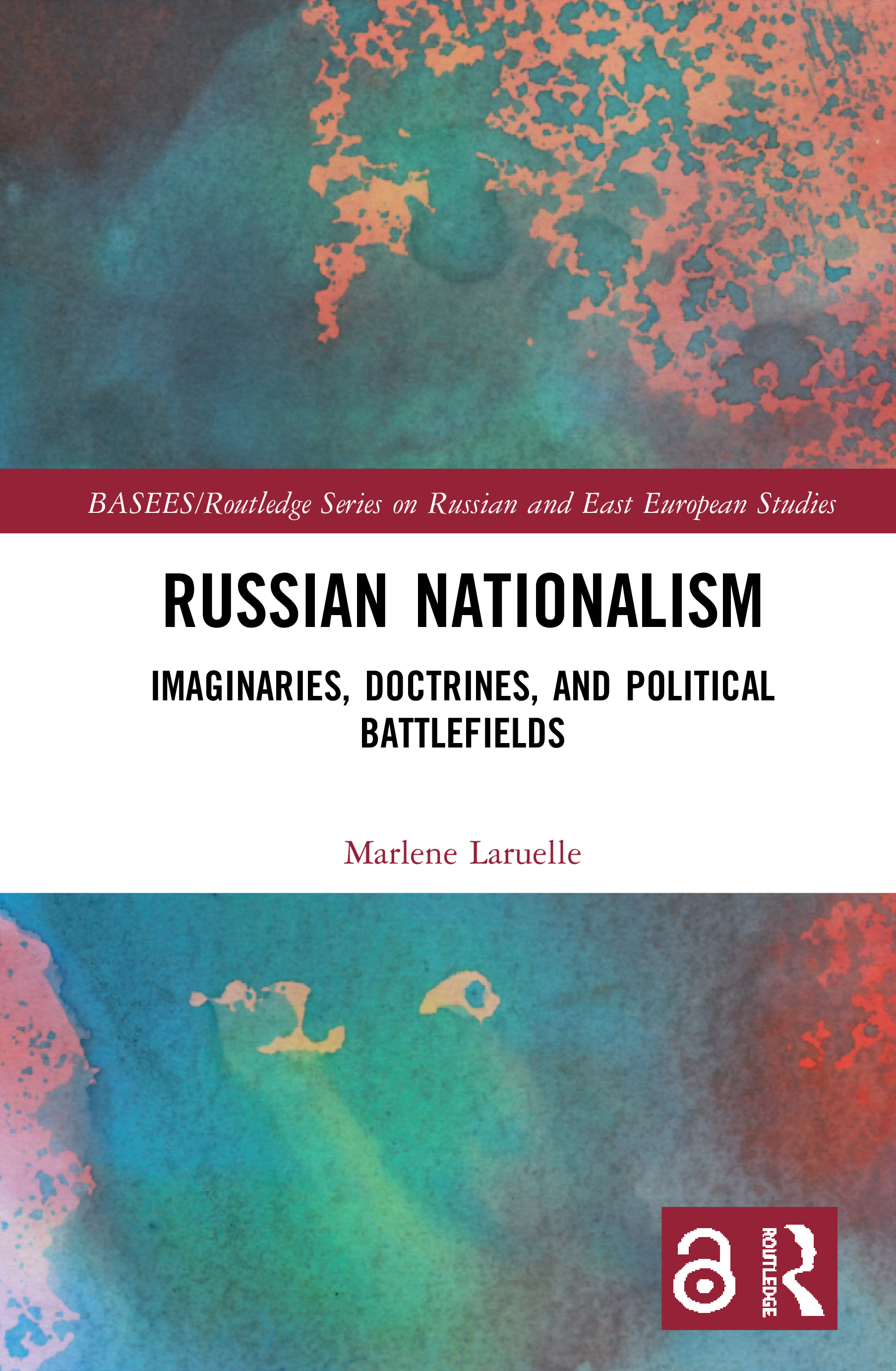 This book, by one of the foremost authorities on the subject, explores the complex nature of Russian nationalism. It examines nationalism as a multilayered and multifaceted repertoire displayed by a myriad of actors. It considers nationalism as various concepts and ideas emphasizing Russia’s distinctive national character, based on the country’s geography, history, Orthodoxy, and Soviet technological advances. It analyzes the ideologies of Russia’s ultra-nationalist and far-right groups, explores the use of nationalism in the conflict with Ukraine and the annexation of Crimea, and discusses how Putin’s political opponents, including Alexei Navalny, make use of nationalism. Overall the book provides a rich analysis of a key force which is profoundly affecting political and societal developments both inside Russia and beyond.

Part I: Nationalism as Imperial Imaginary: Cosmos, Geography, and Ancient Past

Chapter 1. Cosmism: Russian Messianism at a Time of Technological Modernity

Chapter 4. Beyond Slavophilism: The Rise of Aryanism and Neo-Paganism

Chapter 6. Pamiat 2.0? The Izborskii Club, or the New Conservative Avant-Garde

Part III: Nationalism as Political Battlefield: In the Streets, for or against the Kremlin

Chapter 7. Black Shirts and White Power: The Changing Faces of the Far Right

Chapter 8.Aleksei Navalny and the Natsdem: A pro-Western Nationalism?

Chapter 9. The Three Colors of Novorossiya, or the Mythmaking of the Ukrainian War

Marlene Laruelle is a Research Professor of International Affairs at the George Washington University, Washington DC.