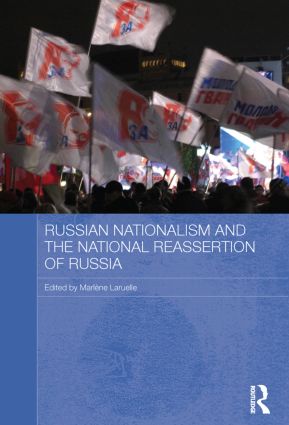 Russian Nationalism and the National Reassertion of Russia

Marlène Laruelle is a Senior Research Fellow in the Central Asia and Caucasus Institute of the School for Advanced International Studies, The Johns Hopkins University, USA. She has published widely, including most recently Russian Eurasianism: An Ideology of Empire.