Sarcocystosis of Animals and Humans 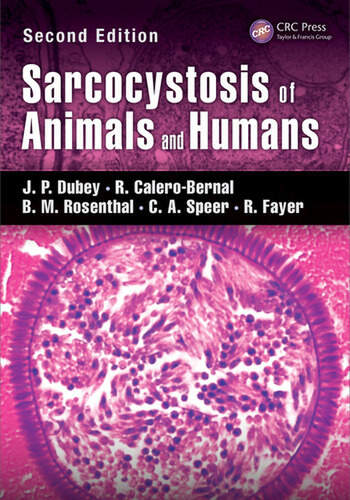 Sarcocystosis of Animals and Humans

Sarcocystis is one of the most prevalent parasites of livestock and also infects many wild mammals, birds, and humans. Written by the authors who pioneered studies of Sarcocystosis of domestic animals, Sarcocystosis of Animals and Humans, Second Edition provides a current and comprehensive review of Sarcocystis and the infections it causes in animals and humans. The book reviews the history, structure, life cycle, pathogenesis, lesions, clinical signs, diagnosis, immunity, epidemiology, treatment, prevention, and control of Sarcocystosis.

Maintaining the format that made the first edition so popular, this new edition covers recent developments and excludes information that has become redundant. The authors include all literature and provide a comprehensive review of biology, clinical disease, economic losses, public health concerns, diagnosis, treatment, and prevention. They have tabulated information on all Sarcocystis species by host and listed species that should be considered species inquirende/invalid.

"Sarcocystosis is a zoonosis and is, par excellence, an example of where the veterinary and medical professions and those from associated specialist disciplines should be working in concert. The result, as this book illustrates splendidly, is a synergy that not only leads to important scientific advances but also contributes to the health and welfare of both people and animals." - John E. Cooper, Veterinary Record 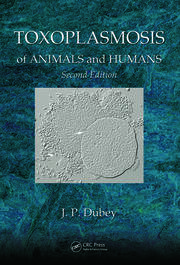 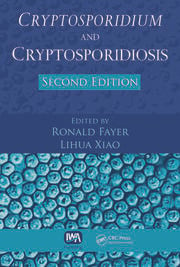