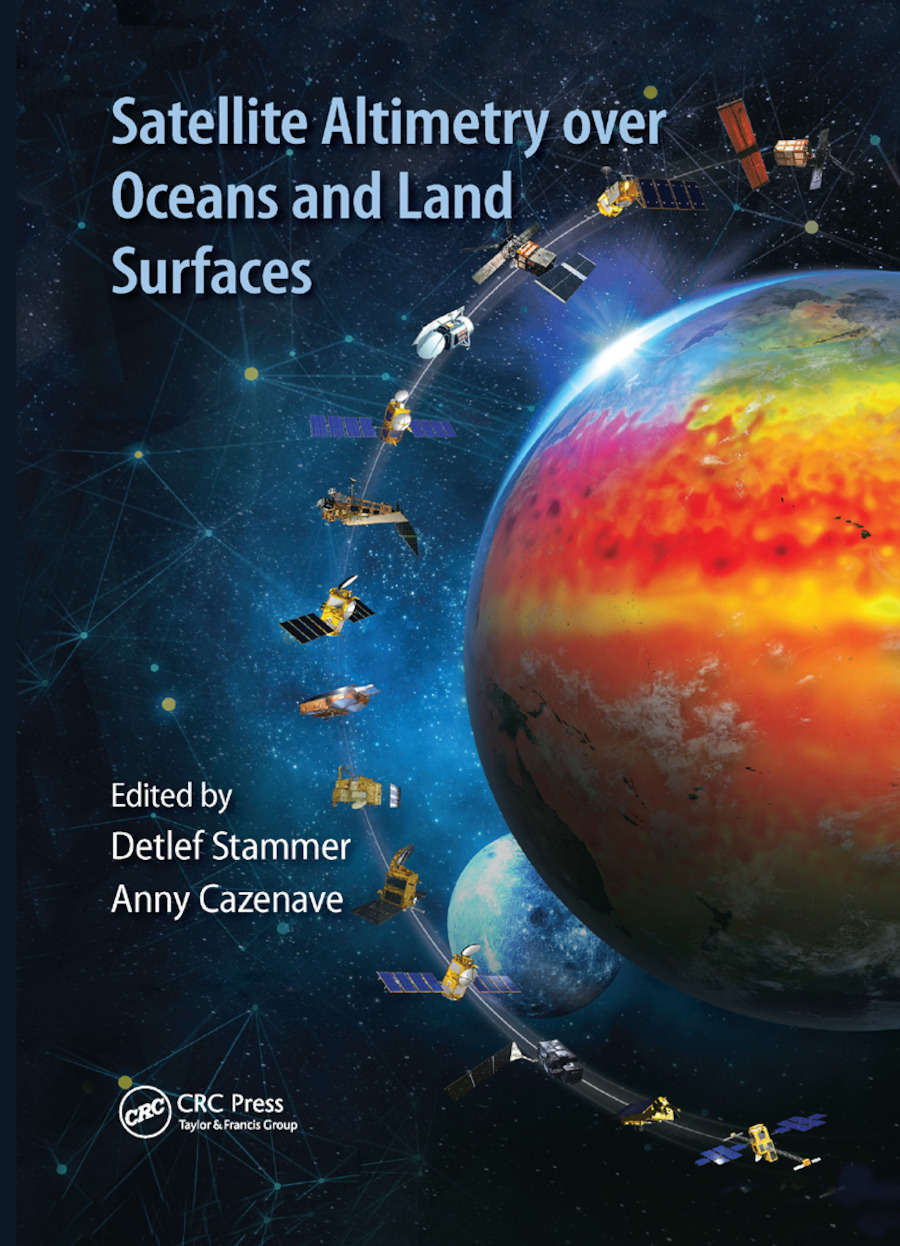 Satellite remote sensing, in particular by radar altimetry, is a crucial technique for observations of the ocean surface and of many aspects of land surfaces, and of paramount importance for climate and environmental studies. This book provides a state-of-the-art overview of the satellite altimetry techniques and related missions, and reviews the most-up-to date applications to ocean dynamics and sea level. It also discusses related space-based observations of the ocean surface and of the marine geoid, as well as applications of satellite altimetry to the cryosphere and land surface waters; operational oceanography and its applications to navigation, fishing and defense.

is a professor of physical oceanography and Earth system remote sensing at the Universität Hamburg in Germany, where he is director of the Center für Erdsystemforschung und Nachhaltigkeit. His research interests include ocean and climate variability analyzed from ocean and climate data in combination with ocean and climate modes (assimilation). The use of satellite altimetry and other satellite observations for studies of ocean circulation, ocean dynamics, and mixing and eddy transports are central to his work. One such aspect is the use of altimeter data for quantitative testing of general ocean circulation models. He has published more than 180 articles in international journals and was the lead author of the Fifth Intergovernmental Panel on Climate Change Working Group I Assessment report. He has served on several national and international scientific committees and is fellow of the American Geophysical Union.

is senior scientist at the Laboratoire d’Etudes en Géophysique et Océanographie Spatiale, Centre National d’Etudes Spatiales, Toulouse, France, and director for Earth sciences at the International Space Science Institute, Bern, Switzerland. Her research deals with the applications of space techniques to geosciences (geodesy, gravity, and solid Earth geophysics; sea level variations and the study of climatic causes; global water cycle and land hydrology from space; and climate research). She has lengthy experience in using satellite altimetry for studying the marine geoid, land surface waters, and sea level. She has published more than 200 articles in international journals and has edited several books. She has contributed as P.I. or co-I in geodesy and oceanography for several space missions and has served as the lead author of the Intergovernmental Panel on Climate Change Working Group I (fourth and fifth assessment reports). She is fellow of the American Geophysical Union, a member of th