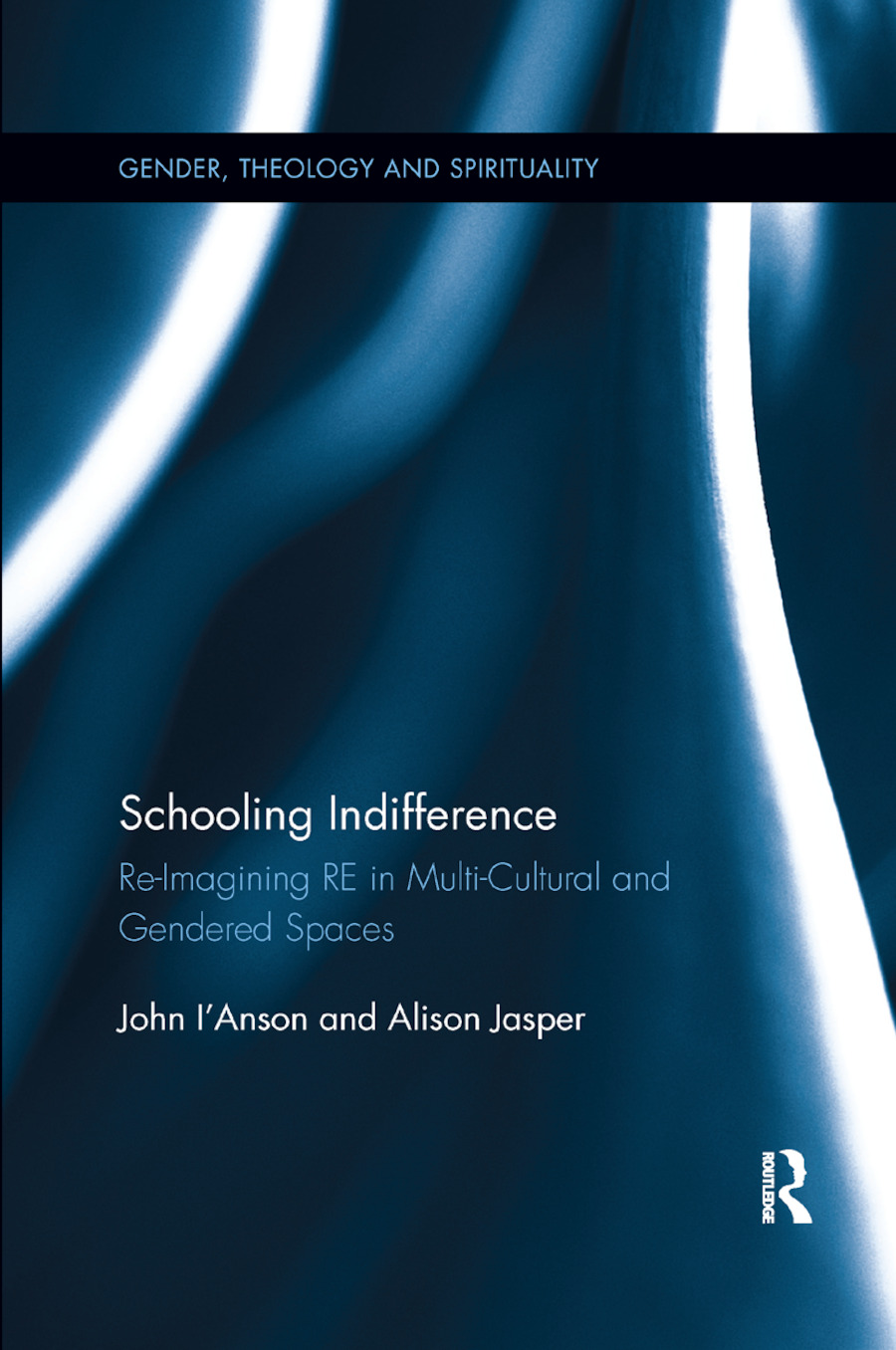 Reimagining RE in multi-cultural and gendered spaces, 1st Edition

This book is concerned with re-imagining Religious Education (RE) as this is practiced in schools, colleges and universities throughout the UK and in a wide variety of international educational contexts.

On the basis of a critical analysis of current theory and practice in RE the authors argue that this educational framing is no longer plausible in the light of new theoretical developments within the academy. A new educational approach to RE is outlined that challenges students to think and practice differently. This includes a ‘becoming ethnographer’ approach that can acknowledge socio-material relations and engage the broader literacies necessary for such study.

Part One examines how RE has been constructed as a discipline in historical and spatial terms that abstract its study from material concerns. Part Two offers some new starting points: Spinoza, Foucault and feminist theory that differently foreground context and relationality, and 'Islam' read as a discursive, located tradition rather than as 'world view'. Finally, Part Three proposes a new trajectory for research and practice in RE, with the aim of re-engaging schools, colleges and universities in a dialogue that promotes thinking and practice that – as educational - is continually in touch with the need to be critical, open-ended and ethically justifiable.

2 Assembling RE: spaces, relations, and translations

4 Thinking otherwise: gender in the mix

5 Thinking otherwise: the anthropology of islam

7 Teasing out the cross-cutting themes

John I’Anson is currently Associate Dean in the Faculty of Social Sciences at the University of Stirling, having, until recently, been Director of Initial Teacher Education. He gained his Ph.D. at the University of Lancaster and has previously taught as a Principal Teacher of RE in the North East of Scotland. He has undertaken empirical research projects that include aesthetic education, film and digital literacies, children’s rights and participation, and issues in the transition from initial teacher education to the induction year. His publications include philosophy of education, Religious Education, and children’s rights. He is Convenor of the Research on Children’s Rights in Education at the European Educational Research Association.

is co-founder of the University of Stirling’s programme in Gender Studies and currently, Programme Director in Religion within the Faculty of Arts and Humanities. She gained her Ph.D. at the University of Glasgow and has previously taught RE at a number of schools in the North East of England and in Glasgow. She has participated in research projects on RE and is the author of The Shining Garment of the Text (Sheffield: Sheffield Academic Press, 1998) and Because of Beauvoir: Christianity and the Cultivation of Female Genius (Baylor UP, 2012).