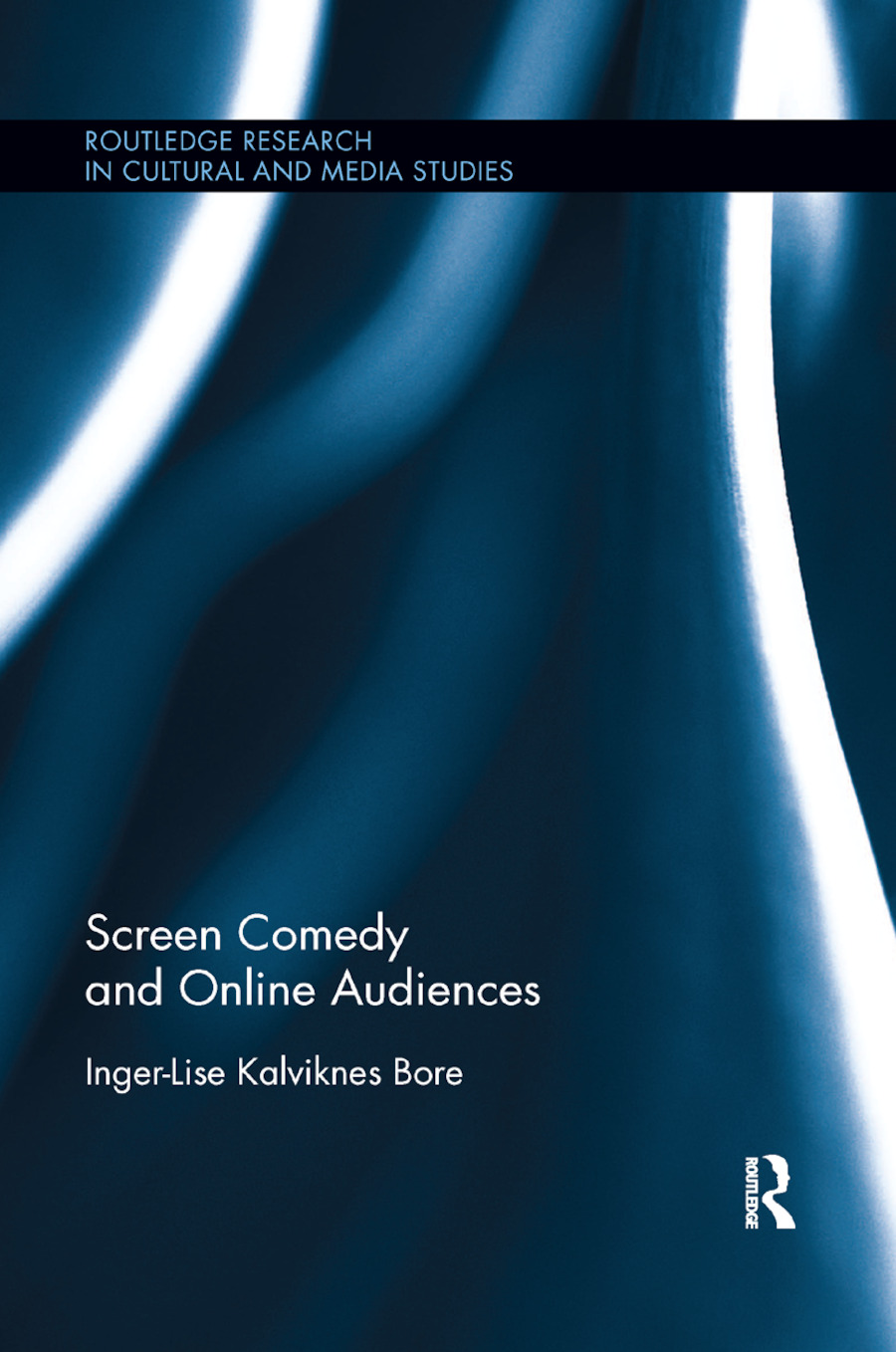 The question of why we laugh (or don't laugh) has intrigued scholars since antiquity. This book contributes to that debate by exploring how we evaluate screen comedy. What kinds of criteria do we use to judge films and TV shows that are meant to be funny? And what might that have to do with our social and cultural backgrounds, or with wider cultural ideas about film, TV, comedy, quality and entertainment? The book examines these questions through a study of audience responses posted to online facilities such as Twitter, Facebook, review sites, blogs and message boards. Bore’s analysis of these responses considers a broad range of issues, including how audiences perceive the idea of "national" comedy; what they think of female comedians; how they evaluate romcoms, sitcoms and web comedy; what they think is acceptable to joke about; what comedy fans get excited about; how fans interact with star comedians; and what comedy viewers really despise. The book demonstrates some of the ways in which we can adapt theories of humour and comedy to examine the practices of contemporary screen audiences, while offering new insights into how they negotiate the opportunities and constrictions of different online facilities to share their views and experiences.

2. Comedy and comedian fandom: Parks and Recreation on Tumblr

4. National and transnational comedy: Lilyhammer on NRK and Netflix

5. Black web comedy: Brothers With No Game on YouTube

Inger-Lise Kalviknes Bore is Senior Lecturer in Media and Cultural Theory in the School of Media at Birmingham City University, UK.