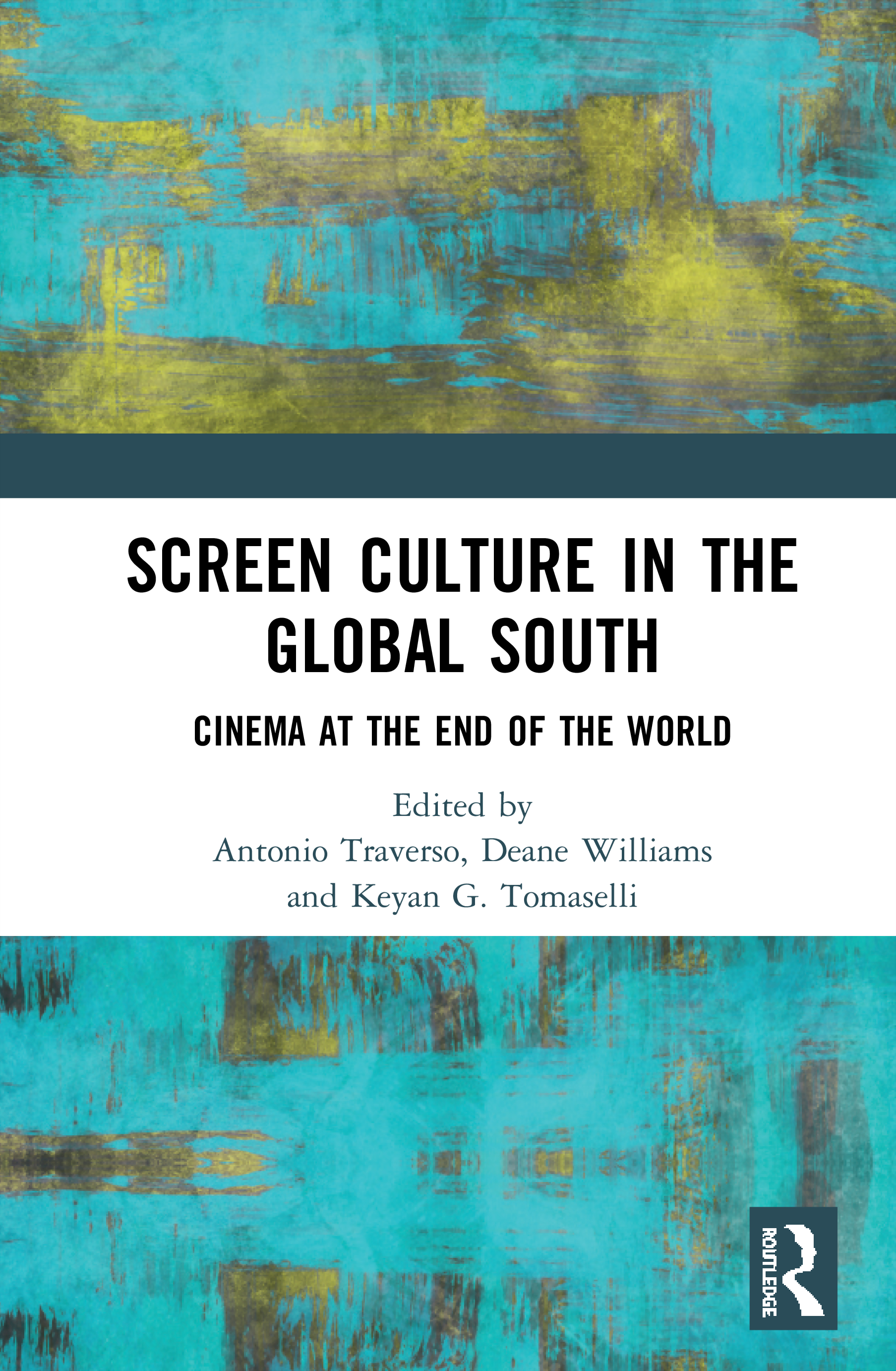 Screen Culture in the Global South

Cinema at the End of the World, 1st Edition

This volume adopts a transversal South-South approach to the study of visual culture in transnational, transcultural, and geopolitical contexts.

Every day hundreds of people travel back and forth between southern countries, including Australia, Argentina, Brazil, Chile, New Zealand, Indonesia, Timor Leste, and South Africa. With these people travel cultures, experiences, memories, and images. This creates the conditions for the generation, sharing, and circulation of new knowledge that is both southern and about the South as a specific kind of material and imaginary territory (or territories). It does so through the study of the southern hemisphere’s screen cultures, addressing the broad spectrum of cultural expression in both traditional and new screen media, including film, television, video, digital, interactive, and online and portable technologies.

This book was originally published as a special issue of Critical Arts.

1. Introduction: Cinema at the End of the World

2. Between Political Film and Militant Video: An Analysis of the Discussions at the Rencontres Internationales pour un Nouveau Cinéma, Montreal, 1974

3. The Return to the Social through the Collective "I": Disrupting the Uneventful Face of Neoliberal Precariousness in the Chilean Documentary El otro día

4. Representations of Women’s Agency in African Anti-Colonial Struggles: The Case of Sambizanga (1972) and Mapantsula (1988)

5. After Death: Public Mourning, Discourse, and Myth in the Afterlife Representations of a Tanzanian Movie Star

7. Not Reconciled: Grey Matter (Ruhorahoza 2011) and the Lacunae of Post-Genocide Rwandan Cinema

8. Top of the Lake’s Emotional Landscape: Reparation at the Edge of the World

9. La Flaca Alejandra: Post-Dictatorship Documentary and (No) Reconciliation in Chile

10. Disturbing the Peace: The Ghost in beDevil and The Darkside

11. "Be Careful, Cowboy": The Translation and Mutation of the Western Genre in Red Hill

13. Different but the Same: Landscape and the Gothic as Transnational Story Space in Jane Campion’s Sweetie (1989) and Lucrecia Martel’s La Ciénaga (2001)

14. Mapping the Landscape with Sound: Tracking the Soundscape from Australian Colonial Gothic Literature to Australian Cinema and Australian Transcultural Cinema

is Associate Professor of Film and Screen Studies at Monash University, Australia. He was Editor of the refereed international journal Studies in Documentary Film (2006 – 2017). He is the author of The Cinema of Sean Penn: In and Out of Place (2015), co-editor of The Grierson Effect (with Zoë Druick, 2014), and co-editor of Australian Film Theory and Criticism (3 volumes, with Noel King and Constantine Verevis, 2013-6).

is Distinguished Professor in the Department of Communication Studies at the University of Johannesburg, South Africa. He is editor of Critical Arts and has been working with various Chinese universities on cultural and media topics.