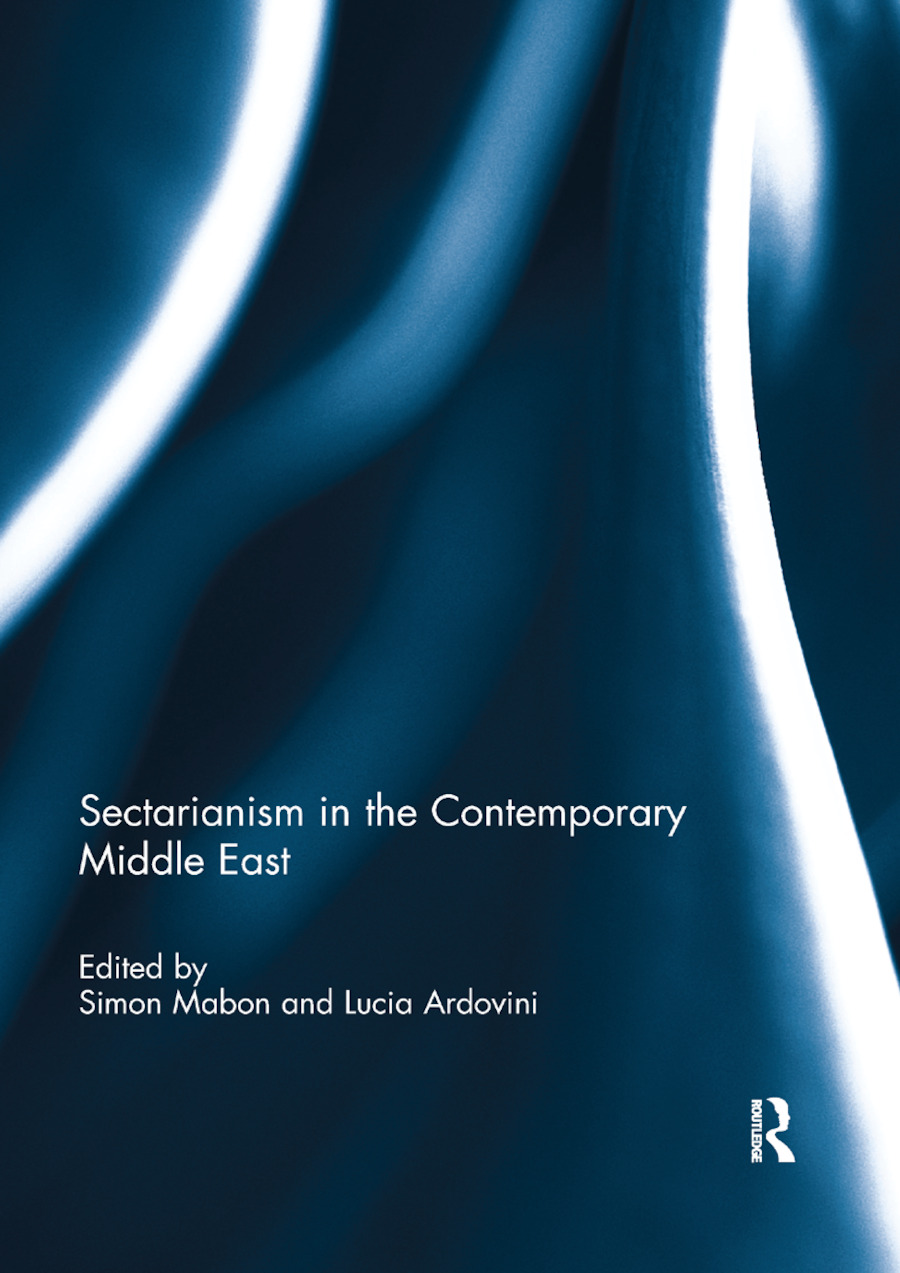 Sectarianism in the Contemporary Middle East

In recent years, the term sectarianism has been widely used to explain contemporary affairs across the Middle East and North Africa. A range of assumptions about the nature of sectarianism have become prevalent amongst scholars and policy makers who engage with these areas, in part driven by the rivalry between Saudi Arabia and Iran (the two dominant Sunni and Shi’a states) and the emergence of ISIS. Despite its prevalence, few scholars have engaged critically with the meaning of the term and its application across the Middle East. Whilst many associate sectarianism with Islam, Sectarianism in the Contemporary Middle East interrogates the political, economic and security factors surrounding the term within both Islam and Judaism, leading to a better understanding of the contemporary politics of the Middle East.

This book was originally published as a special issue of Global Discourse.

Simon Mabon is Lecturer in International Relations at the University of Lancaster, Director of the Richardson Institute and a Research Associate at the Foreign Policy Centre, UK.

has recently been awarded her PhD in International Relations by the University of Lancaster, UK. She is a Post-Doctoral Reseach Fellow at the Swedish Institute of International Affairs and a Research Associate at the Richardson Institute.