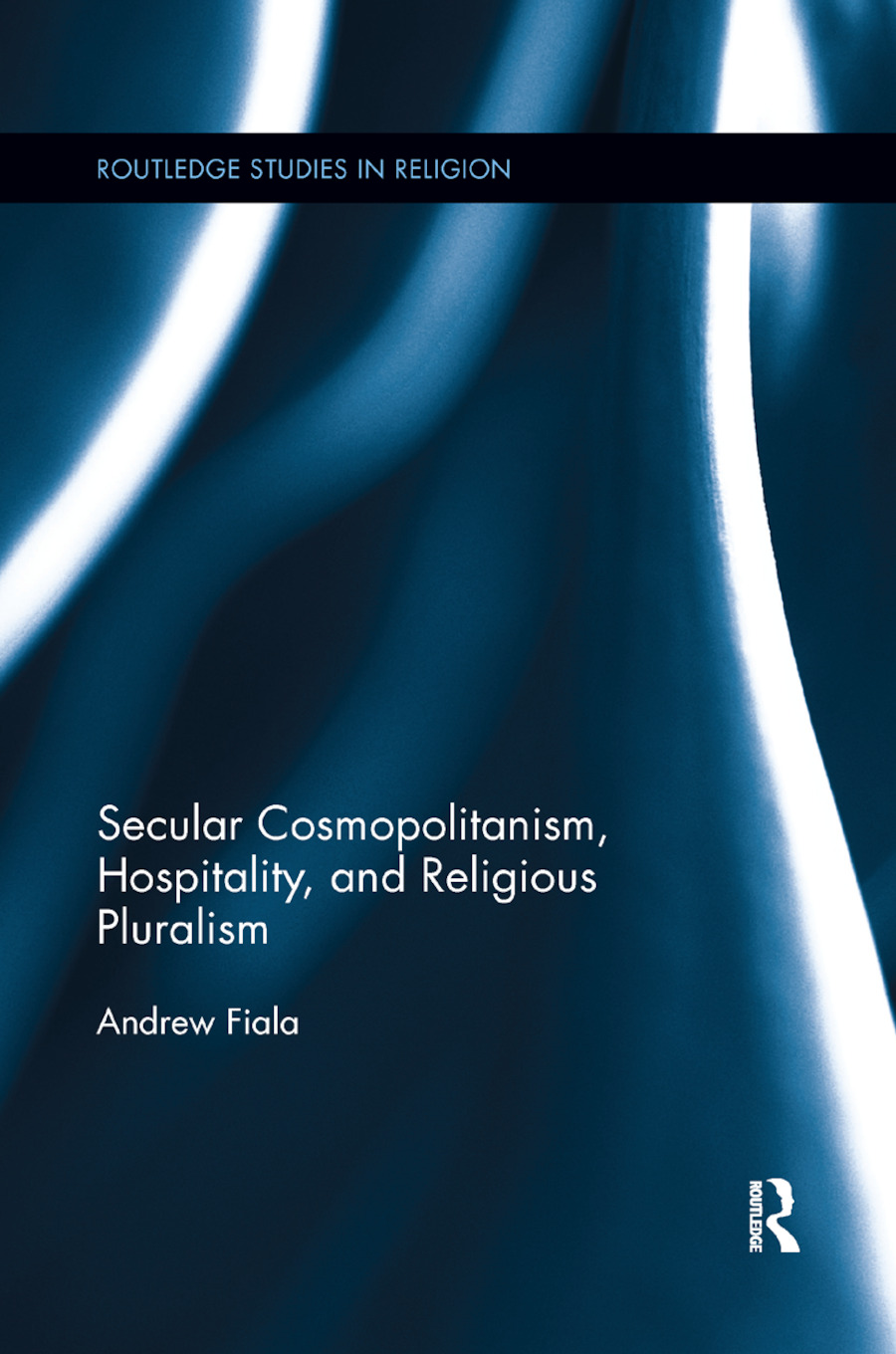 This book explores the idea of religious pluralism while defending the norms of secular cosmopolitanism, which include liberty, tolerance, civility, and hospitality. The secular cosmopolitan ideal requires us to be more tolerant and more hospitable toward religious believers and non-believers from diverse traditions in our religiously pluralistic world. Some have argued that the world’s religions can be united around a common core. This book argues that it is both impossible and inadvisable either to reduce religion to one thing or to deny religion. Instead, the book affirms non reductive pluralism and seeks to understand how we should live in a pluralistic world.

Building on work in the sociology of religion and philosophy of religion, the book examines the grown of religious diversity (and the spread of nonreligion) in the contemporary world. It argues that religious toleration, hospitality, and compassion must be extended in a global direction. Secular cosmopolitanism recognizes that each person has a right to his or her deepest beliefs and that the diversity of the world’s religious and non-religious traditions cannot be reduced or eliminated.

1. Introduction: From Civility to Hospitality

PART I: The Logic of Diversity And a Pragmatic Philosophy of Religion

2. One, None, Many: The Logic of Religion

3. The Golden Rule of Hospitality, Agnosticism, and the Pluralistic Wager

5. Should an Atheist Take Communion? Good Will, Kindness, Testimony, and Truth

6. Pragmatic and Poly-Theistic Philosophy of Religion

PART II: Explorations in the Depth of Diversity

7. Toward a Secular Cosmopolitan Soteriology

8. Love, Liberty, and The Good Samaritan

12. Solidarity, Play, and the Pluralistic Wager

13. Ethics for a Secular Cosmopolitan World

Andrew Fiala is Professor of Philosophy at California State University, Fresno. He is the author of The Bloomsbury Companion to Political Philosophy (2015), and the 8th edition of Ethics: Theory and Contemporary Issues with Barbara MacKinnon (2014). Fiala also writes a weekly column for the Fresno Bee.