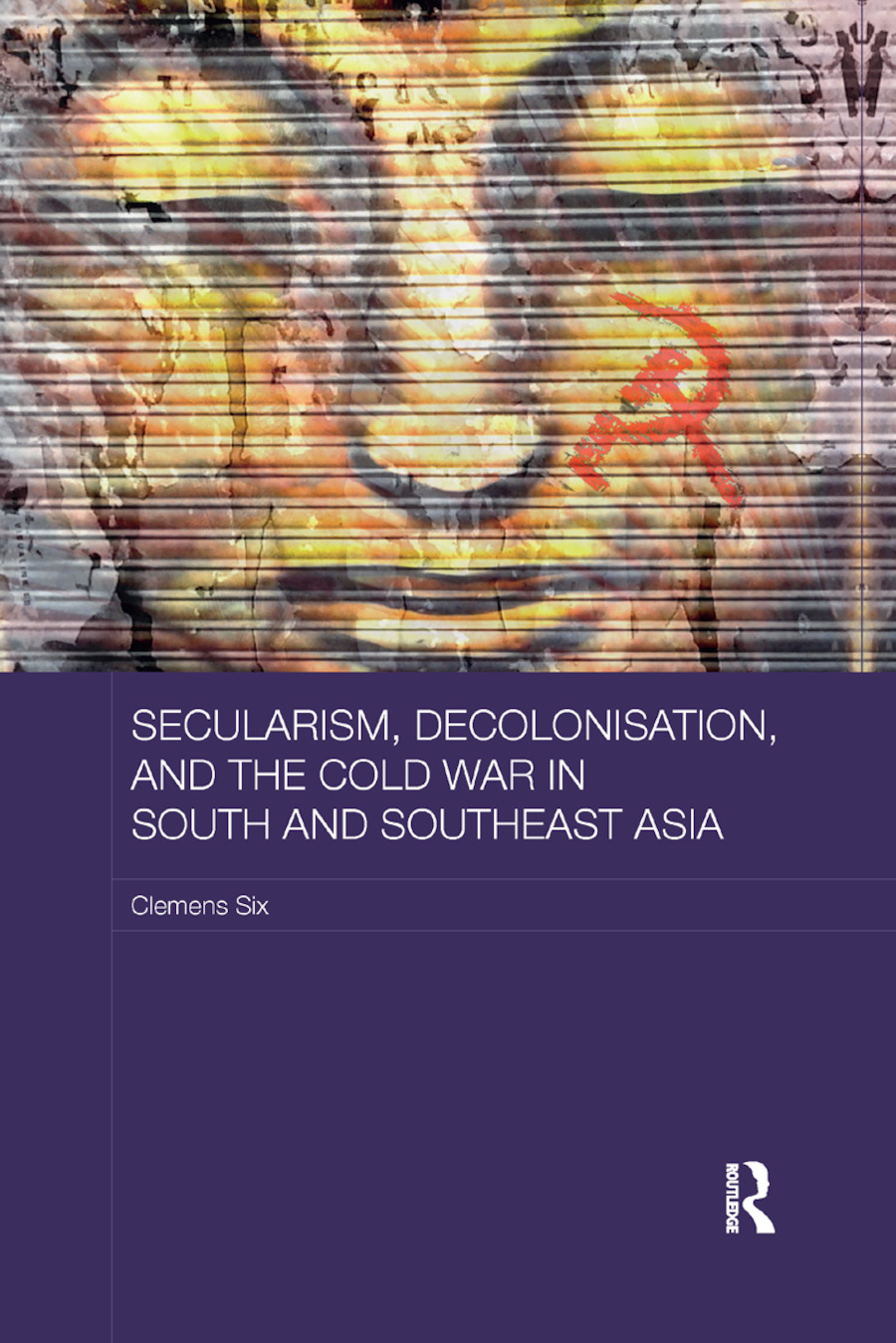 Secularism, Decolonisation, and the Cold War in South and Southeast Asia

The intensifying conflicts between religious communities in contemporary South and Southeast Asia signify the importance of gaining a clearer understanding of how societies have historically organised and mastered their religious diversity.

Based on extensive archival research in Asia, Europe, and the United States, this book suggests a new approach to interpreting and explaining secularism not as a Western concept but as a distinct form of practice in 20th-century global history. In six case studies on the contemporary history of India, Indonesia, Malaysia, and Singapore, it analyses secularism as a project to create a high degree of distance between the state and religion during the era of decolonisation and the emerging Cold War between 1945 and 1970. To demonstrate the interplay between local and transnational dynamics, the case studies look at patterns of urban planning, the struggle against religious nationalism, conflicts around religious education, and (anti-)communism as a dispute over secularism and social reform. The book emphasises in particular the role of non-state actors as key supporters of secular statehood – a role that has thus far not received sufficient attention.

A novel approach to studying secularism in Asia, the book discusses the different ways that global transformations such as decolonisation and the Cold War interacted with local relations to reshape and relocate religion in society. It will be of interest to scholars of Religious Studies, International Relations and Politics, Studies of Empire, Cold War Studies, Subaltern Studies, Modern Asian History, and South and Southeast Asian Studies.

1. Traces of a transnational mindset: thinking secularism for the postcolonial era

3. Prosecuting the ‘non-secular’: the conflict with the RSS in Delhi after Partition

5. (Anti-)secularism and social struggle: Christian and Islamic groups during the anti-communist mass murder in Indonesia, 1965-1966

6. Religion and secular education in Java, Singapore, and India

Clemens Six is Assistant Professor for contemporary global history at the Department of History, University of Groningen, the Netherlands. His main research interests include religion and politics, the contemporary history of South and Southeast Asia, the history of North-South relations, and the global aid industry.