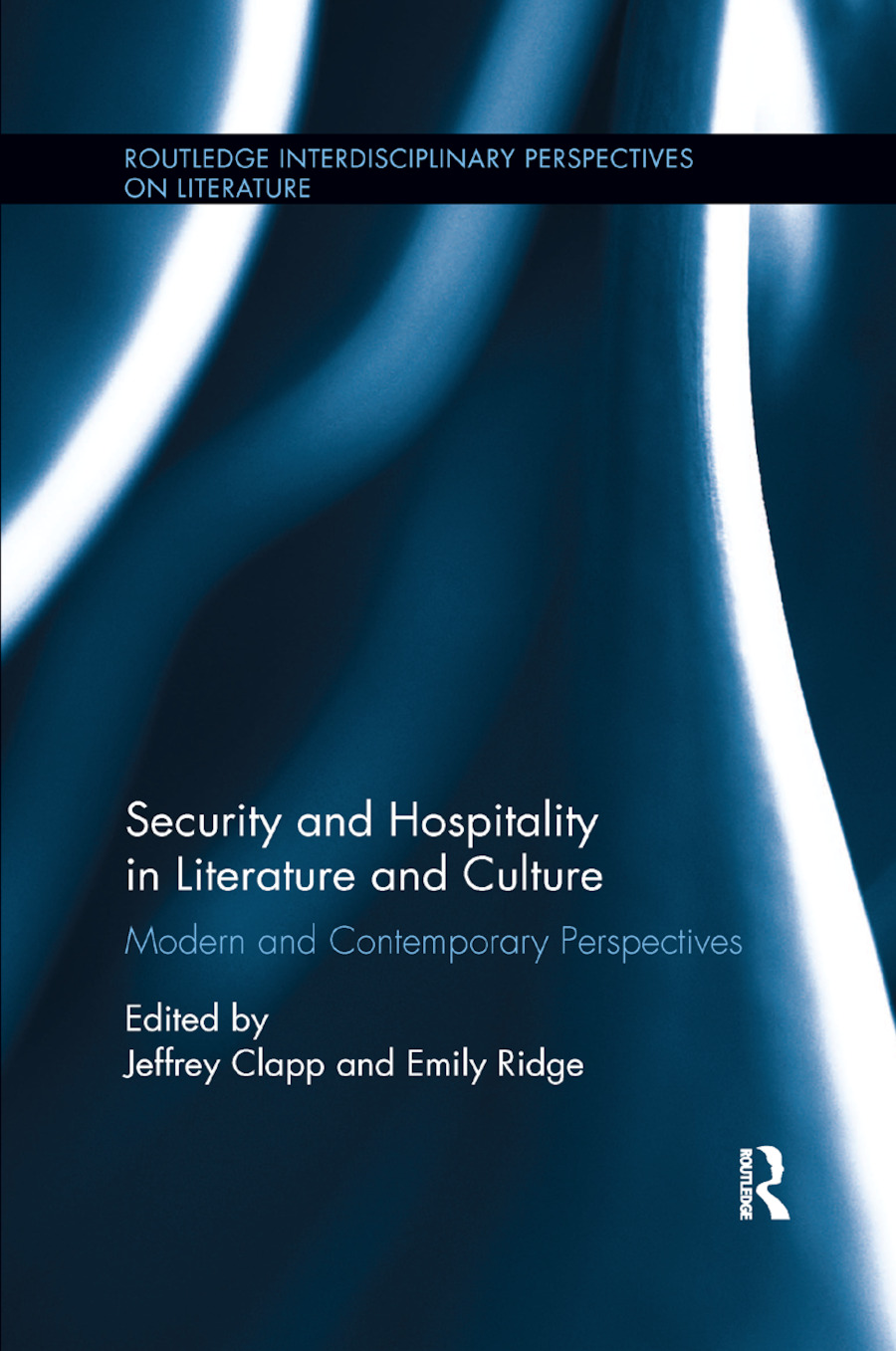 Security and Hospitality in Literature and Culture

With contributions from an international array of scholars, this volume opens a dialogue between discourses of security and hospitality in modern and contemporary literature and culture. The chapters in the volume span domestic spaces and detention camps, the experience of migration and the phenomena of tourism, interpersonal exchanges and cross-cultural interventions. The volume explores the multifarious ways in which subjects, citizens, communities, and states negotiate the mutual, and potentially exclusive, desires to secure themselves and offer hospitality to others. From the individual’s telephone and data, to the threshold of the family home, to the borders of the nation, sites of securitization confound hospitality’s injunction to openness, gifting, and refuge. In demonstrating an interrelation between ongoing discussions of hospitality and the intensifying attention to security, the book engages with a range of literary, cultural, and geopolitical contexts, drawing on work from other disciplines, including philosophy, political science, and sociology. Further, it defines a new interdisciplinary area of inquiry that resonates with current academic interests in world literature, transnationalism, and cosmopolitanism.

Jeffrey Clapp is a Lecturer in the Department of Literature and Cultural Studies at the Hong Kong Institute of Education. His recent work is available in the journals Textual Practice and Partial Answers.

is a Lecturer in the Department of Literature and Cultural Studies at the Hong Kong Institute of Education. Her work has been published in Journeys: The International Journal of Travel and Travel Writing, Modernism/Modernity, Textual Practice,and Katherine Mansfield Studies.