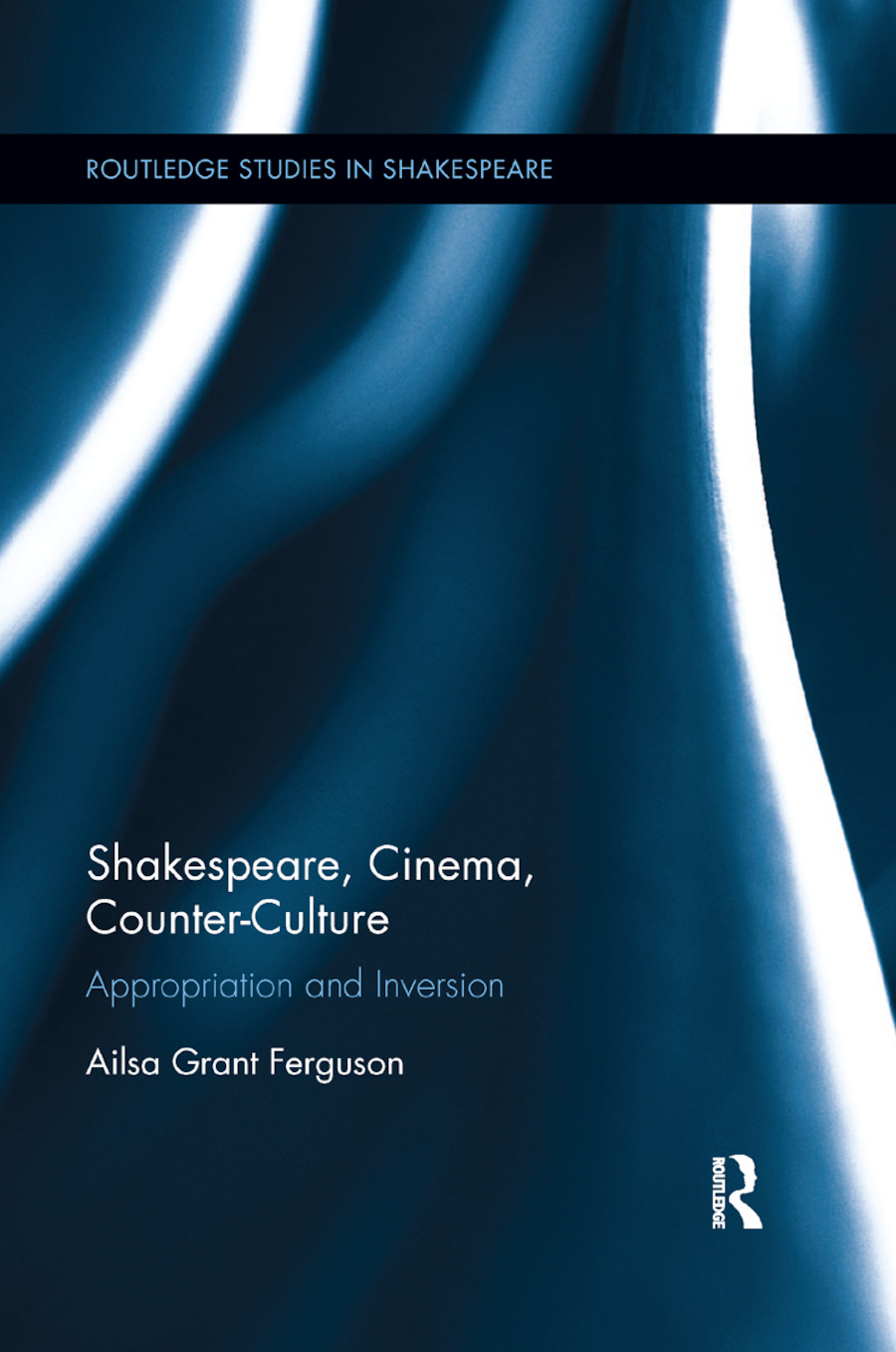 Addressing for the first time Shakespeare’s place in counter-cultural cinema, this book examines and theorizes counter-hegemonic, postmodern, and post-punk Shakespeare in late 20th and early 21st century film. Drawing on a diverse range of case studies, Grant Ferguson presents an interdisciplinary approach that offers new theories on the nature and application of Shakespearean appropriations in the light of postmodern modes of representation. The book considers the nature of the Shakespearean inter-text in subcultural political contexts concerning the politicized aesthetics of a Shakespearean ‘body in pieces,’ the carnivalesque, and notions of Shakespeare as counter-hegemonic weapon or source of empowerment. Representative films use Shakespeare (and his accompanying cultural capital) to challenge notions of capitalist globalization, dominant socio-cultural ideologies, and hegemonic modes of expression. In response to a post-modern culture saturated with logos and semiotic abbreviations, many such films play with the emblematic imagery and references of Shakespeare’s texts. These curious appropriations have much to reveal about the elusive nature of intertextuality in late postmodern culture and the battle for cultural ownership of Shakespeare. As there has yet to be a study that isolates and theorizes modes of Shakespearean production that specifically demonstrate resistance to the social, political, ideological, aesthetic, and cinematic norms of the Western world, this book expands the dialogue around such texts and interprets their patterns of appropriation, adaptation, and representation of Shakespeare.

Chapter One: (Post)Punk Shakespeare, carnival and rebellion: The Filth and the Fury and Richard III

Chapter Two: Shakespeare and inversion: My Own Private Idaho and Henry IV parts 1 & 2

Chapter Three: The dance of death: Dogme#4: The King is Alive and King Lear

Ailsa Grant Ferguson is Senior Lecturer in Early Modern Literature at the University of Brighton, UK.