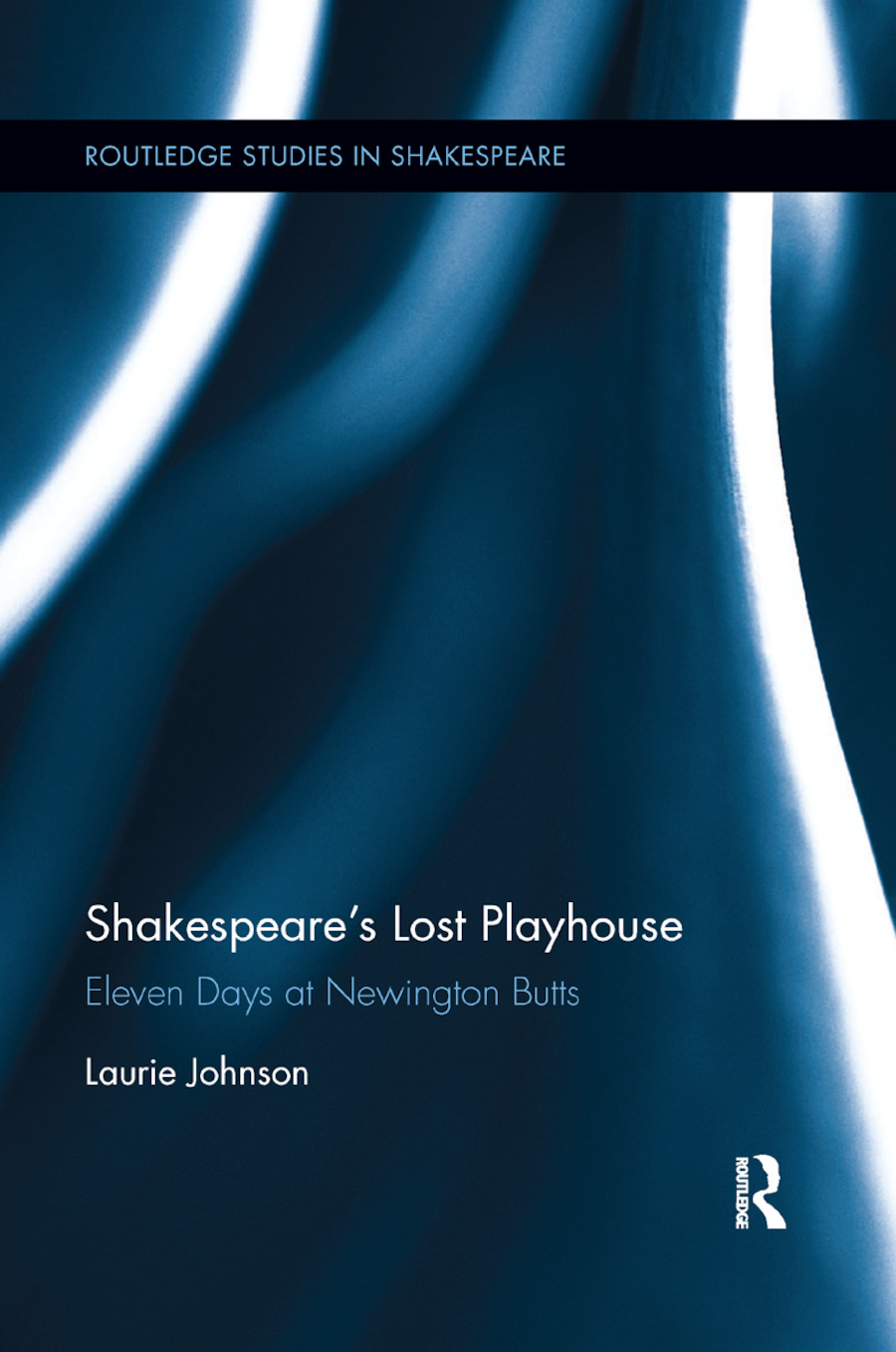 The playhouse at Newington Butts has long remained on the fringes of histories of Shakespeare’s career and of the golden age of the theatre with which his name is associated. A mile outside London, and relatively disused by the time Shakespeare began his career in the theatre, this playhouse has been easy to forget. Yet for eleven days in June, 1594, it was home to the two companies that would come to dominate the London theatres. Thanks to the ledgers of theatre entrepreneur, Philip Henslowe, we have a record of this short venture. Shakespeare's Lost Playhouse is an exploration of a brief moment in time when the focus of the theatrical world in England was on this small playhouse. To write this history, Laurie Johnson draws on archival studies, archaeology, environmental studies, geography, social, political, and cultural studies as well as methods developed within literary and theatre history to expand the scope of our understanding of the theatres, the rise of the playing business, and the formations of the playing companies.

Introduction: The Problem with Entries

Laurie Johnson is Associate Professor of English and Cultural Studies at the University of Southern Queensland, current President of the Australian and New Zealand Shakespeare Association, and editorial board member with the journal Shakespeare. His publications include The Tain of Hamlet (2013), and edited collections Embodied Cognition and Shakespeare’s Theatre: The Early Modern Body-Mind (with John Sutton and Evelyn Tribble, Routledge, 2014) and Rapt in Secret Studies: Emerging Shakespeares (with Darryl Chalk, 2010).