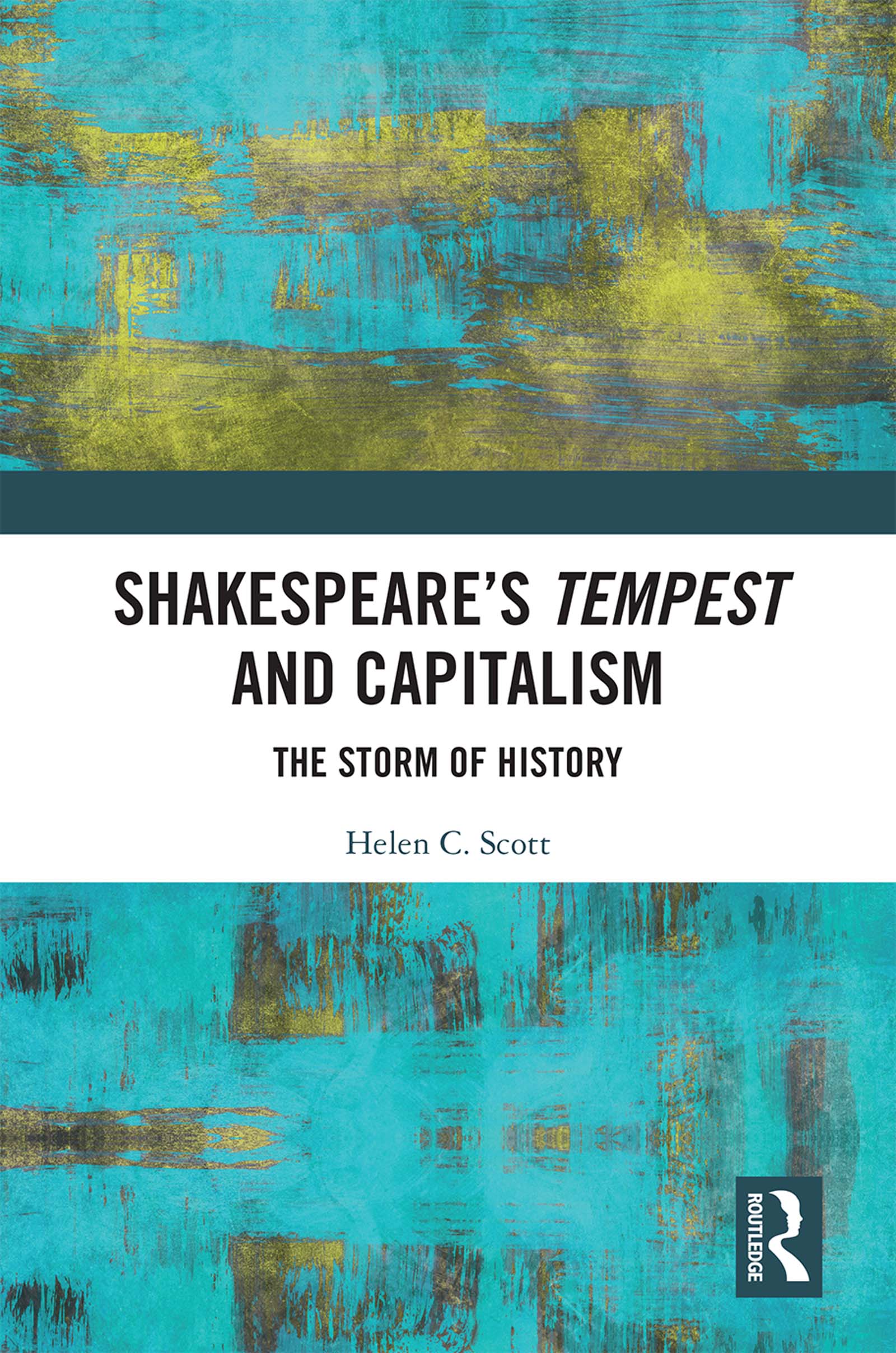 The Storm of History, 1st Edition

In this forceful study, Helen C. Scott situates The Tempest within Marxist analyses of the ‘primitive accumulation’ of capital, which she suggests help explain the play’s continued and particular resonance. The ‘storm’ of the title refers both to Shakespeare’s Tempest hurtling through time, and to Walter Benjamin’s concept of history as a succession of violent catastrophes. Scott begins with an account of the global processes of dispossession—of the peasantry and indigenous populations—accompanying the emergence of capitalism, which generated new class relationships, new understandings of human subjectivity, and new forms of oppression around race, gender, and disability. Developing a detailed reading of the play at its moment of production in the business of theatre in 1611, Scott then moves gracefully through the global reception history, showing how its central thematic concerns and figurative patterns bespeak the upheavals and dispossessions of successive stages of capitalist development. Paying particular attention to moments of social crisis, and unearthing a radical political tradition, Scott follows the play from its hostile takeover in the Restoration, through its revival by the Romantics, and consolidation and contestation in the nineteenth century. In the twentieth century transatlantic modernism generated an acutely dystopic Tempest, then during the global transformations of the 1960s postcolonial writers permanently associated it with decolonization. At century’s end the play became a vehicle for exploring intersectional oppression, and the remarkable ‘Sycorax school’ featured iconoclastic readings by writers such as Abena Busia, May Joseph, and Sylvia Wynter. Turning to both popular culture and high-profile stage productions in the twenty-first century, Scott explores the ramifications and figurative potential of Shakespeare's Tempest for global social and ecological crises today. Sensitive to the play’s original concerns and informed by recent scholarship on performance and reception history as well as disability studies, Scott’s moving analysis impels readers towards a fresh understanding of sea-change and metamorphosis as potent symbols for the literal and figurative tempests of capitalism’s old age now threatening ‘the great globe itself.’

"Helen Scott's new book offers a brilliantly resourceful, sharply- argued account of Shakespeare's provocative romance and of its reception and influence over more than four centuries. She shows with remarkable insight how the play's original historical and political significance relates to its continuing importance for dramatists, poets, and fiction-writers committed to challenging the injustices of neoliberal capitalism."

"Helen C. Scott has raised our understanding of The Tempest to a new level by revealing the deepest political and economic forces that shaped Shakespeare's original writing of the play and its reception ever after."

--Marcus Rediker, co-author of The Many-Headed Hydra: Sailors, Slaves, Commoners, and the Hidden History of the Revolutionary Atlantic

Chapter One: The Storm of History

Originally from Britain, Helen Scott received the BA from the University of Essex and the PhD from Brown University before joining the faculty at the University of Vermont, where her primary area of teaching is global Anglophone literature.

Her research contributes to the materialist presence within postcolonial studies, developing historically informed readings of literary works; her particular areas of specialization are the contemporary transnational novel, Caribbean literature, global appropriations of Shakespeare’s Tempest, and the life and works of Rosa Luxemburg. This work has been published in journals such as Callaloo, Journal of Haitian Studies, New Formations, New Politics, Postcolonial Text, Socialist Studies, and Works and Days, and in several edited collections. She is author of Caribbean Women Writers and Globalization: Fictions of Independence (Ashgate, 2006); editor of The Essential Rosa Luxemburg (Haymarket Books, 2008); and co-editor, with Paul Le Blanc, of an anthology of Luxemburg’s writings, Socialism or Barbarism (Pluto Press, 2010).