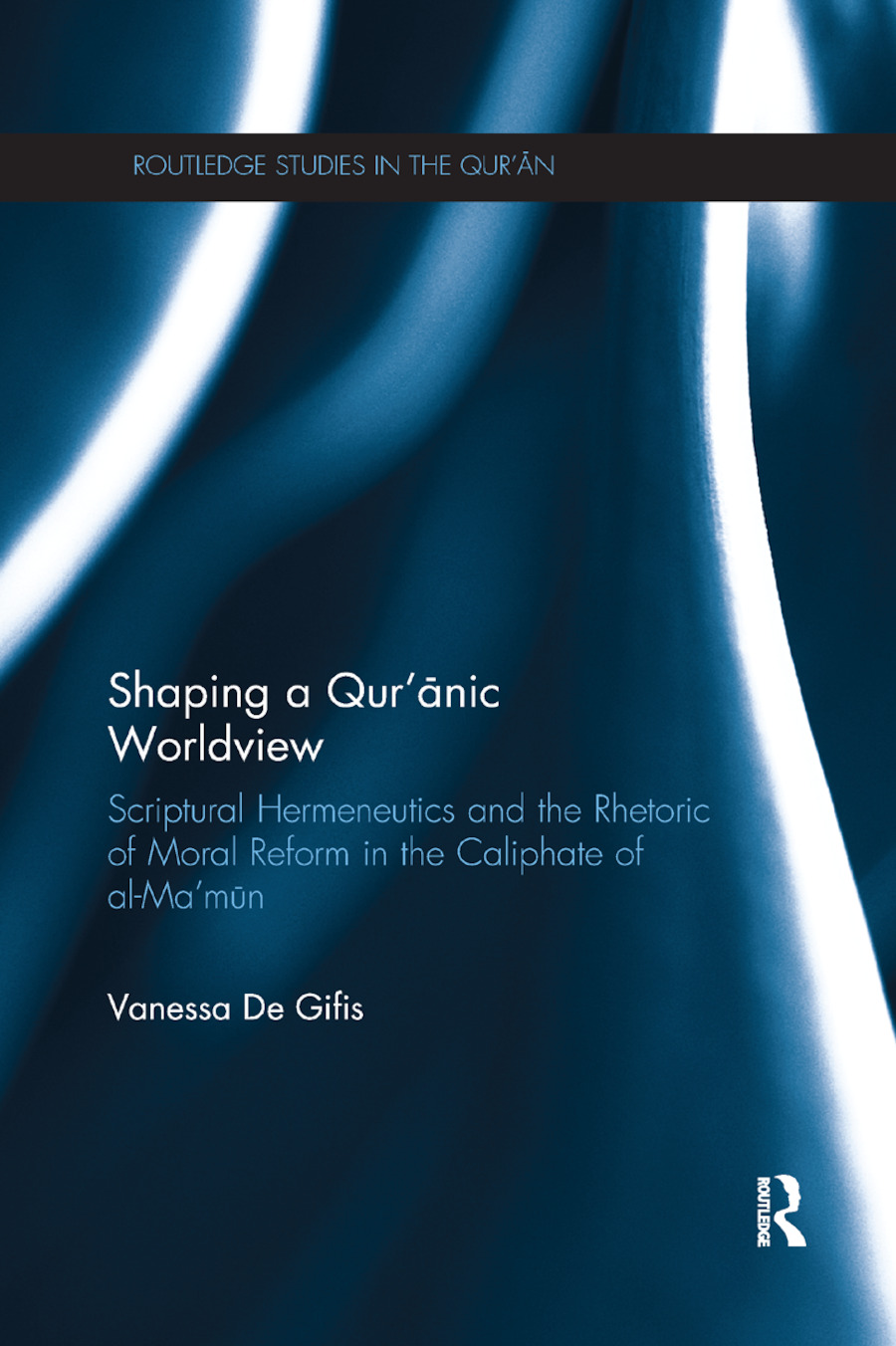 Scriptural Hermeneutics and the Rhetoric of Moral Reform in the Caliphate of al-Ma'un, 1st Edition

Exploring the subjectivity of the Qurʾān’s meaning in the world, this book analyses Qurʾānic referencing in Muslim political rhetoric.

Informed by classical Arabic-Islamic rhetorical theory, the author examines Arabic documents attributed to the ʿAbbāsid Caliph al-Maʾmūn (r. 813-833), whose rule coincided with the maturation of classical Islamic political thought and literary culture. She demonstrates how Qurʾānic referencing functions as tropological exegesis, whereby verses in the Qurʾān are reinterpreted through the lens of subjective experience. At the same time socio-historical experiences are understood in terms of the Qurʾān’s moral typology, which consists of interrelated polarities that define good and bad moral characters in mutual orientation. Through strategic deployment of scriptural references within the logical scheme of rhetorical argument, the Caliph constructs moral analogies between paradigmatic characters in the Qurʾān and people in his social milieu, and situates himself as moral reformer and guide, in order to persuade his audiences of the necessity of the Caliphate and the religio-moral imperative of obedience to his authority.

The Maʾmūnid case study is indicative of the nature and function of Qurʾānic referencing across historical periods, and thus contributes to broader conversations about the impact of the Qurʾān on the shaping of Islamic civilization. This book is an invaluable resource for those with an interest in Early Islamic History, Islam and the rhetoric of contemporary Middle East regional and global Islamic politics.

earned her Ph.D. in Near Eastern Languages and Civilizations from the University of

Chicago(2008) and is Assistant Professor of Islamic Studies at Wayne State University. Her research

focuses on Qur?anic hermeneutics, the influence of the Qur?an on Muslim intellectual traditions, and