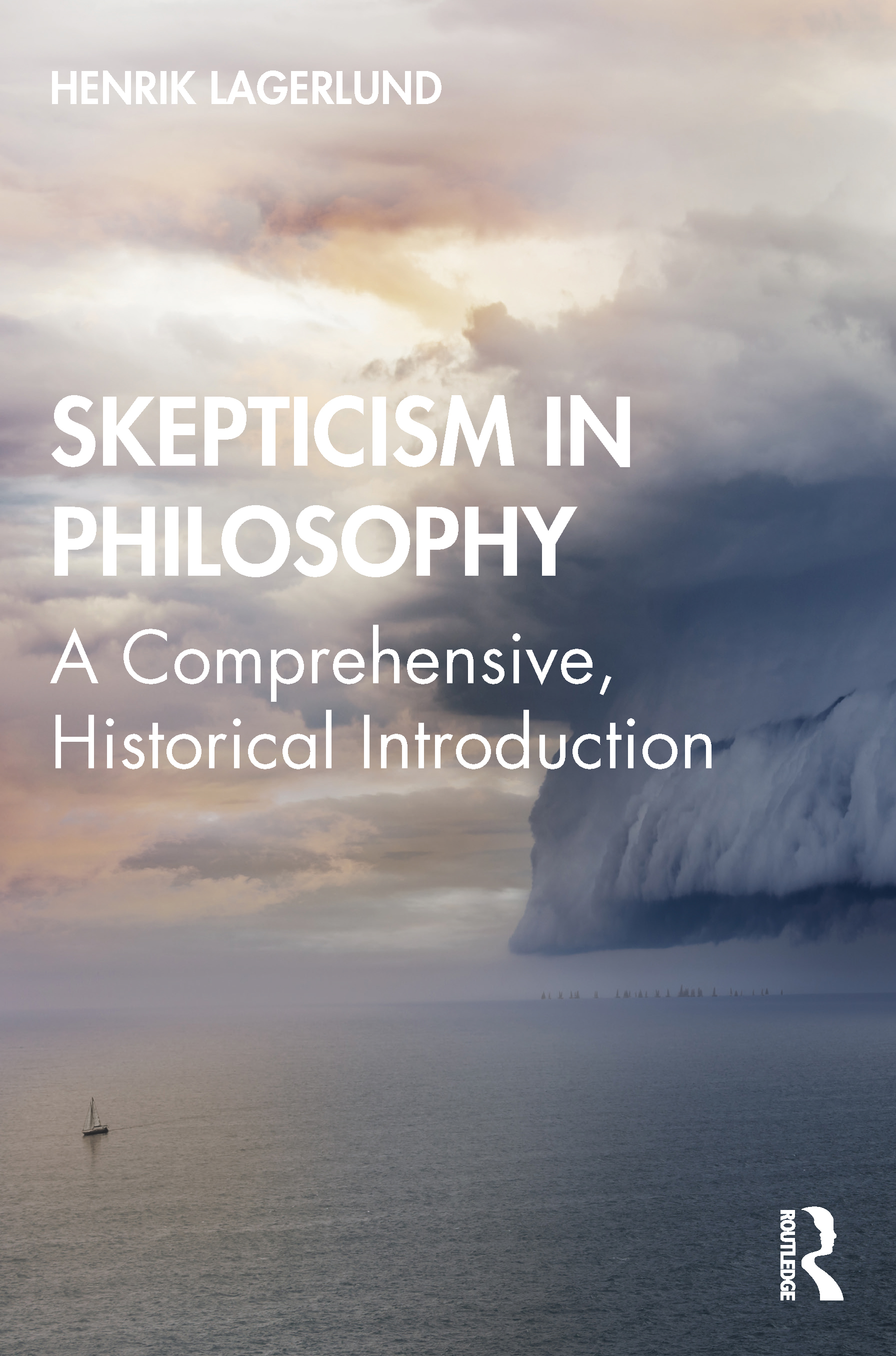 In this book, Henrik Lagerlund offers students, researchers, and advanced general readers the first complete history of what is perhaps the most famous of all philosophical problems: skepticism. As the first of its kind, the book traces the influence of philosophical skepticism from its roots in the Hellenistic schools of Phyrronism and the Middle Academy up to its impact inside and outside of philosophy today.

Along the way, it covers skepticism during the Latin, Arabic, and Greek Middle Ages and during the Renaissance before moving on to cover Descartes’s methodological skepticism and Pierre Bayle’s super-skepticism in the seventeenth century. In the eighteenth century, it deals with Humean skepticism and the anti-skepticism of Reid and Kant, taking care to also include reflections on the connections between idealism and skepticism (including skepticism in German idealism after Kant). The book covers similar themes in a chapter on G.E. Moore and Ludwig Wittgenstein, and then ends its historical overview with a chapter on skepticism in contemporary philosophy.  In the final chapter, Lagerlund captures some of skepticism’s impact outside of philosophy, highlighting its relation to issues like the replication crisis in science and knowledge resistance.

"Henrik Lagerlund’s Skepticism in Philosophy: A Comprehensive, Historical Introduction has the rare distinction of offering a rich and thorough historical overview of skeptical thought, while nonetheless remaining engaging and accessible throughout. This book will be particularly welcomed by those teaching in this field."

"Henrik Lagerlund's Skepticism in Philosophy: A Comprehensive Historical Introduction is precisely this: comprehensive and historical, but more than anything, a philosophically rich engagement with skepticism. The book will engage and enlighten any philosopher thinking about skepticism and the history of epistemology. Lagerlund offers a compelling alternative to Richard Popkin's influential claim that modern philosophy gets off the ground through a "Pyrrhonian crisis" in the 16th century. Lagerlund identifies an earlier, momenteous shift. 14th century philosophers accept a premise that changes the landscape of epistemology: God could deceive us. They also accept a premise that changes the foundations of theology: God's omnipotence can make things happen without the help of natural causes. Put together, these premises provide a framework in which early modern skepticism can flourish. Lagerlund's analysis of this shift puts thinkers like Ockham and Buridan into the limelight, and prepares the ground for a fresh glance at modern arguments."

4. Al-Ghazali and Skepticism in Medieval Arabic and Greek Philosophy

9. The Anti-Skepticism of Reid and Kant and Skepticism in German Idealism

Henrik Lagerlund is Professor of the History of Philosophy at Stockholm University, Sweden. He works primarily on medieval and renaissance philosophy, and has written several articles and books. He is also the editor of The Routledge Companion to Sixteenth Century Philosophy (2017) and The Encyclopedia of Medieval Philosophy, Second Edition (2020).