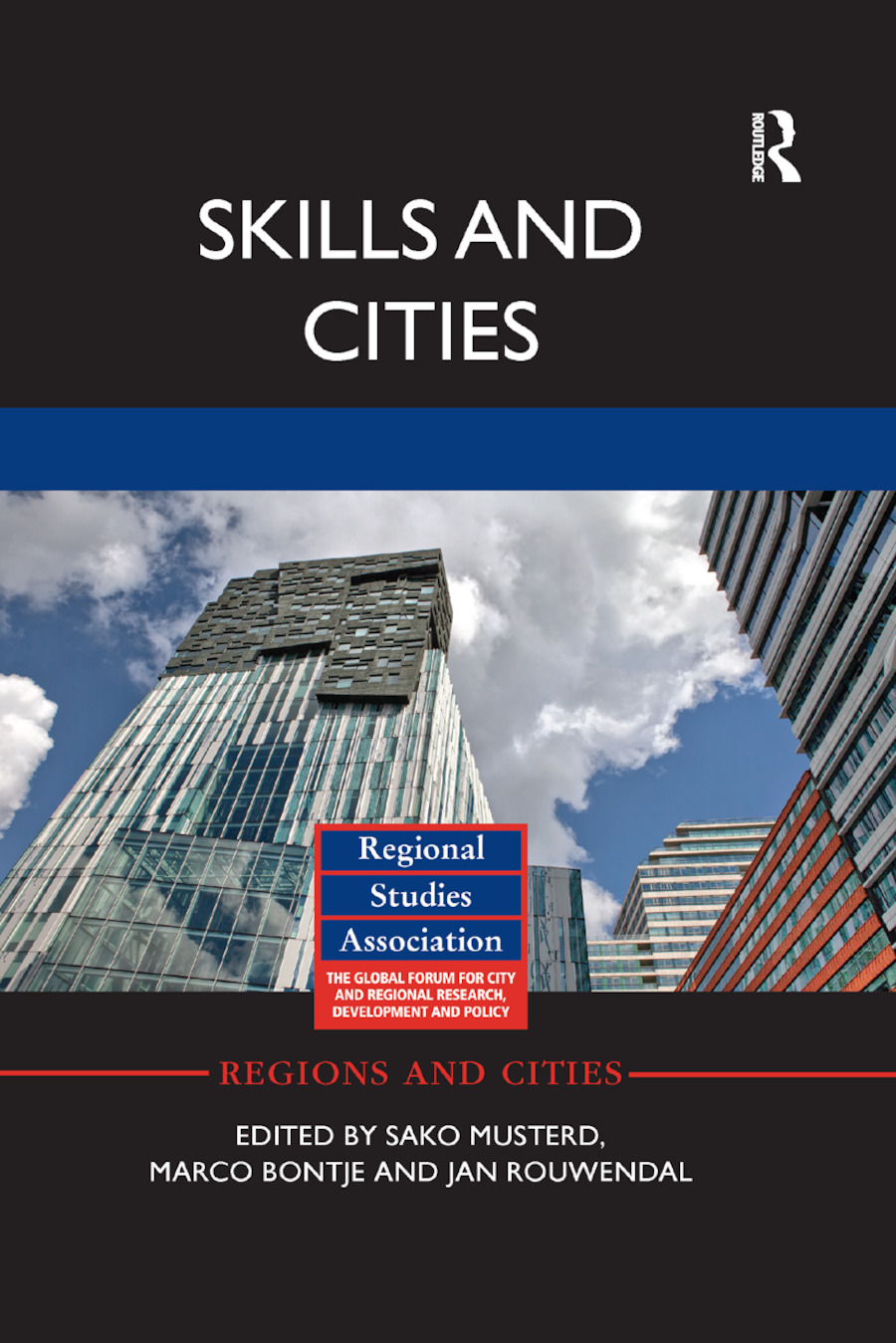 Creative industries have become fundamental in signalling the economic wellbeing of cities and urban regions. Workers who are attracted to the sector tend to have strong preferences when it comes to the neighbourhoods they want to live in, with factors such as job availability and urban amenities playing a large part in their decision.

analyses these factors and looks at the implications for urban and regional policy across a range of European cities. Drawing conclusions from the Netherlands and Scandinavian cities Copenhagen and Helsinki, this book sheds new light on the debate about the importance of jobs and urban amenities for attracting high-skilled employees. This edited collection brings together international literature and individual residential experiences from different cities, presenting policy simulations and highlighting the differences between urban and suburban groups. Subsequent chapters discuss the location preference and settlement process of international migrants and students in an attempt to understand what it is that attracts highly-skilled workers to a particular area. This book concludes by expertly drawing together the key issues surrounding the residential behaviour of highly educated workers and students.

This collection will be of interest to researchers and policy makers in urban planning, as well as Postgraduate students researching housing preferences.

Sako Musterd is Professor of Urban Geography at the Centre for Urban Studies of the University of Amsterdam, the Netherlands.

is Assistant Professor at the Centre for Urban Studies of the University of Amsterdam, the Netherlands.

is Professor at the Department of Spatial Economics of VU University of Amsterdam, the Netherlands.