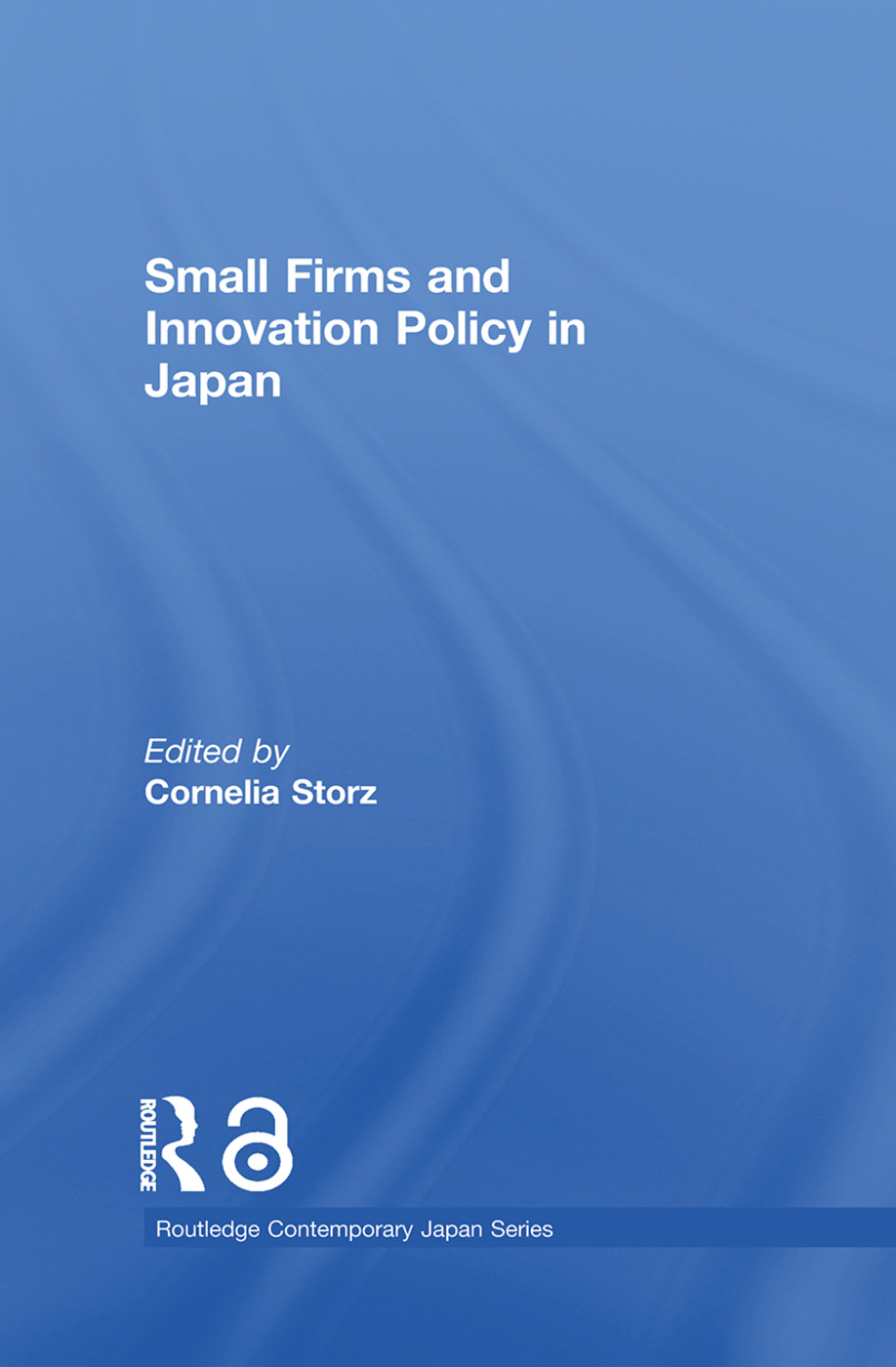 This new book discusses the extent to which the Japanese economy encourages entrepreneurship and innovation.

Although Japan has a strong reputation as an innovator, some people argue that this reputation is misplaced. Contrary to earlier expectations, the USA rather than Japan emerged as the leader in the biotech industries in the 1990s, and also many small firms in Japan supply only a few – or just one – other company, thereby limiting their view of the marketplace and the commercial opportunities within it. Despite the increase of international patents, international scientific citations and a positive technology trade balance, the Japanese innovation system is weak in giving birth to radical innovations.

The book explores fully these issues, making comparisons with other countries where appropriate. It concludes that the Japanese innovation system has both advantages and disadvantages and contributes to a better understanding of how policy changes take place.

'Storz assembles seven chapters discussing entrepreneurship and innovation in Japan. Scholars from Germany, Japan, Korea, and the US argue that there has been a lack of innovation by Japanese companies and that they face challenges for creating institutional change. They consider policy changes and entrepreneurial behaviour as key to positive growth in innovation in Japan, specifically science and technology policy, technology transfer centers, cognitive models and economic policy, biotechnology innovation, and supplier systems.' - Reference & Research Book News