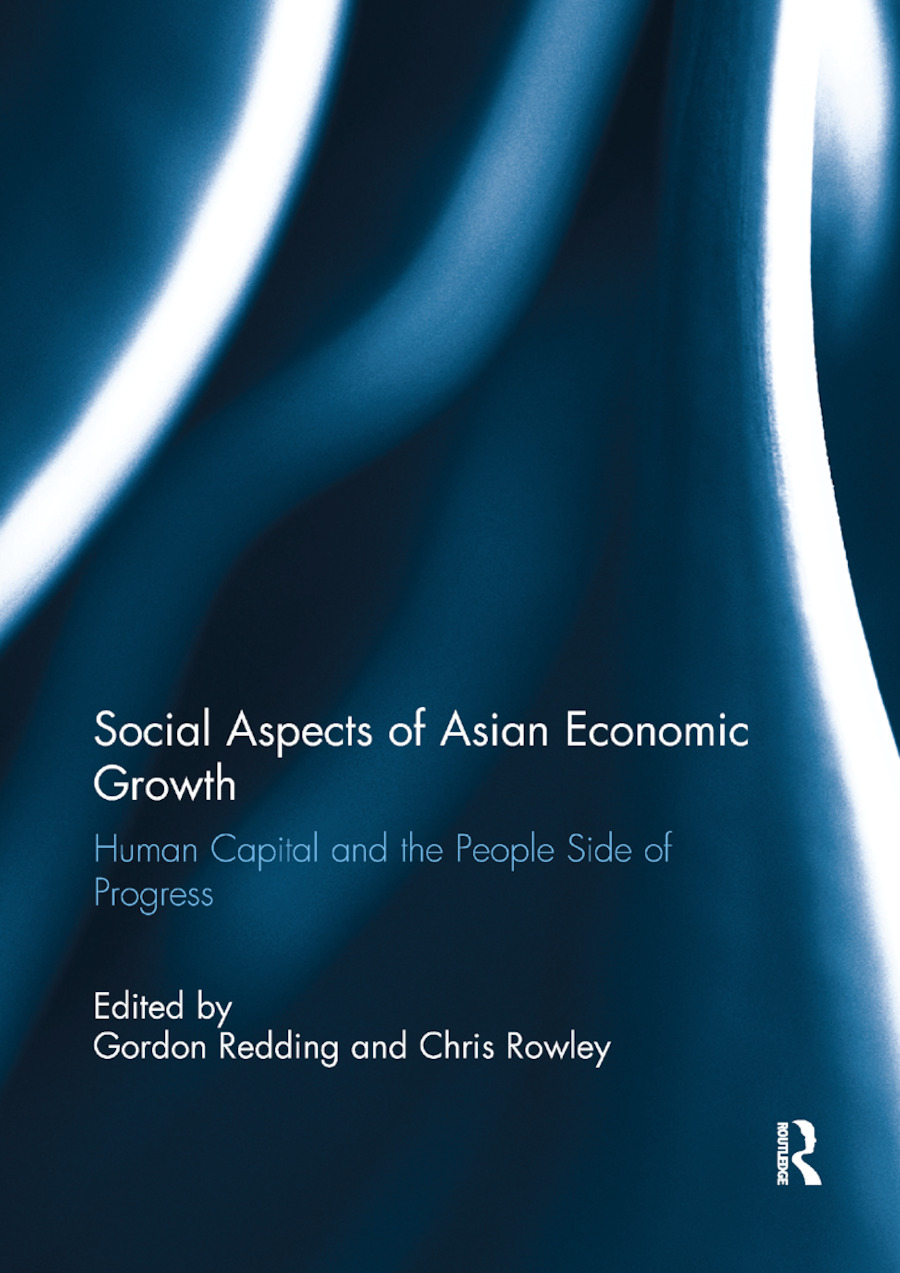 Human capital and the people side of progress, 1st Edition

There are, in simple terms, three principal kinds of capital that come necessarily into play when a society is evolving towards improving the lives, livelihoods, and qualities of life of its people. The first form of capital is financial – this normally includes physical forms of invested money in plant, buildings, and infrastructure. The second form of capital is human – seen simply as the level and range of skills and capabilities that are available for use in the society. When people are literate, numerate, skilled, experienced, informed, cooperative, and inquisitive, they and their societies can do much more. The third form of capital is social. Here cooperativeness shows its effects, and the rules of how that works vary greatly between societies. It is the second of these elements, human capital, that is the main focus of this book, but it overlaps with social capital extensively in these accounts and can only be understood in terms of its connections into the wider societal system. The varying patterns of its workings and influence in different Asian contexts are explained against the background of a theory of societal progress. This book was originally published as a special issue of the Asia Pacific Business Review.

Introduction: human capital as a factor in societal progress1. The Indonesian tourism industry under crisis: a Bourdieuan perspective on social boundaries among small-scale business owners2. Design leadership, work values ethic and workplace innovation: an investigation of SMEs in Thailand and Vietnam3. The war for talent: human capital challenges for professional service firms4. Human capital issues and government responses to climate change in Mekong Delta, Vietnam5. Collaboration and opportunism as a duality within social capital: a regional ethnic Chinese case study6. Human capacity development in Indonesia: leadership and managerial ideology in Javanese organizations7. Human capital formation under neo-liberalism: the legacy of vocational education training in Australasia and implications for the Asia-Pacific region8. Conclusion: the central role of human and social capital

Gordon Redding is a specialist in comparative management, who has spent 28 years in Asia studying its management systems, teaching, and writing, based both at the University of Hong Kong, and at INSEAD. He is the author of The Spirit of Chinese Capitalism (1990), co-author of The Future of Chinese Capitalism (with Michael Witt, 2007), and co-editor of The Oxford Handbook of Asian Business Systems (with Michael Witt, 2014).

is a Visiting Fellow at Kellogg College, University of Oxford, and Professor Emeritus in the Cass Business School, City, University of London, UK. He has published widely, with over 600 articles, books, chapters and pieces in the areas of human resource management and Asian business. He also edits four journals and three book series, as well as regularly providing expert comments and quotes in the media.