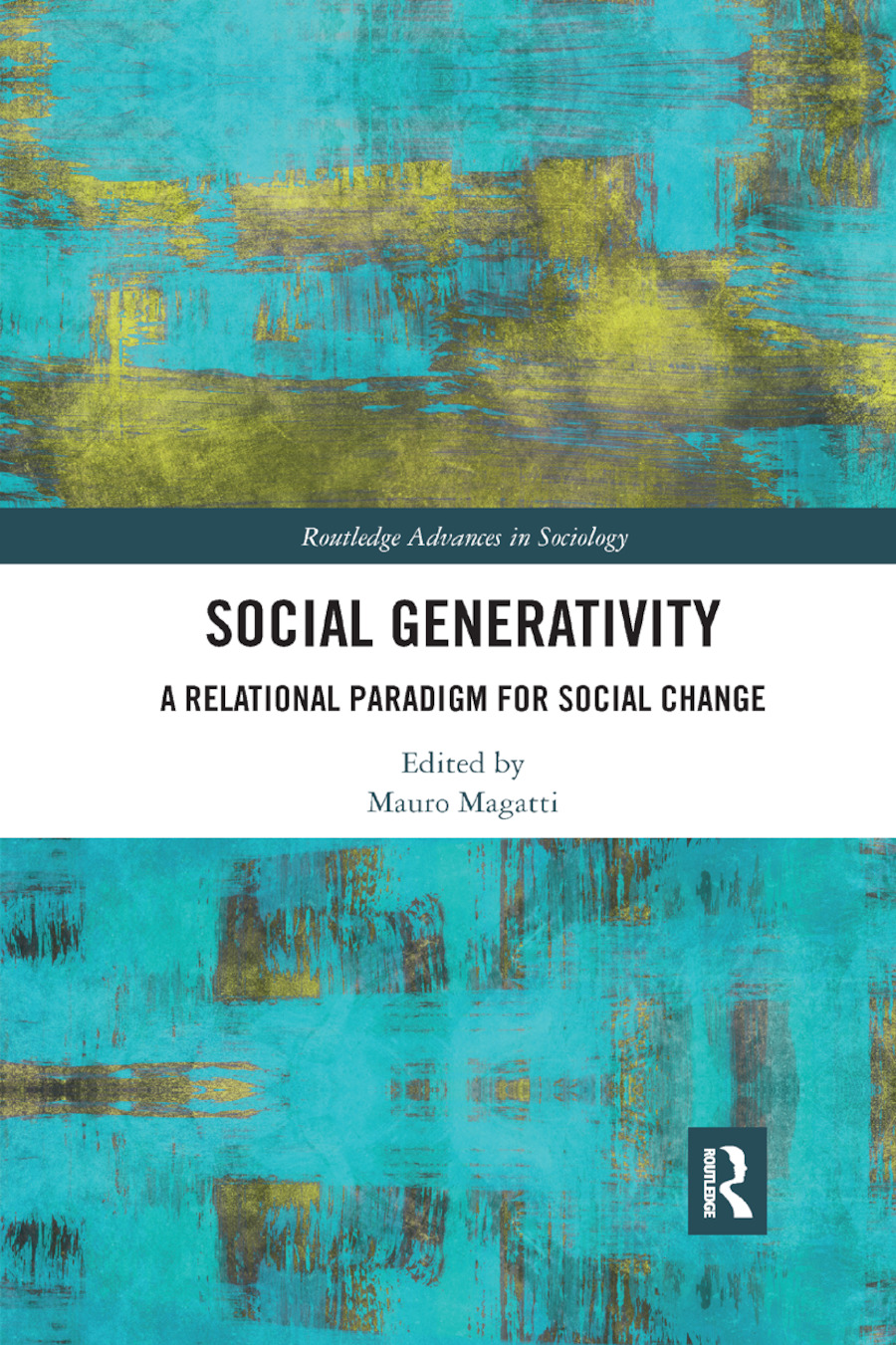 The 2008 economic crisis called into question the sustainability of the individualistic consumer society. However, for better or for worse, this long-term crisis represents an opportunity for the creation of a new model of growth to reform capitalism, structurally as well as culturally.

As a contribution to this debate, Social Generativity offers a much-needed and original conceptual synthesis, within a unique anthropological focus on the forms of selfhood sustained by the historical and economic conditions of the present day. Encompassing four years of interdisciplinary empirical research based primarily on a sample of social groups, organizations and firms in Italy, this volume redefines the notion of "Social Generativity" from its pyschological origin (as formulated by Erik Erikson) to that of a social action that can be implemented during daily life and in different spheres of existence.

Part I: On Social Generativity

4) ‘For the sake of the world’: Hannah Arendt’s Legacy and Generative Social Action (Chiara

6) Social Generativity beyond Consumer Society? A Weberian Perspective on the Dynamic of Social

is Professor of Sociology at the Catholic University of Milan, Italy