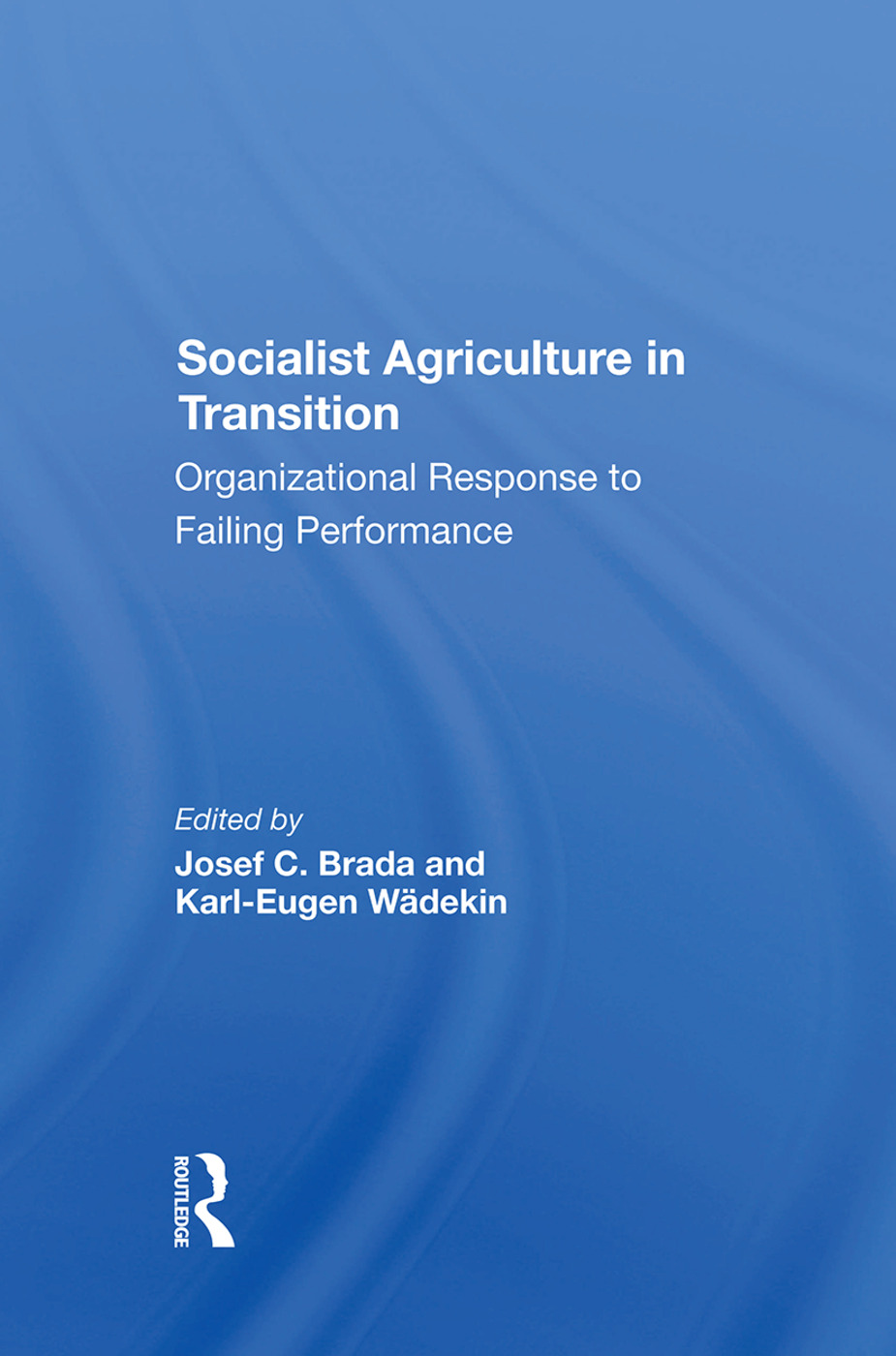 Because of altered investment priorities, policymakers in socialist countries can no longer increase the resources devoted to agriculture as they have in the past. Instead, they must seek alternative means of improving agricultural performance. One approach has been to change the structure of socialist agriculture and to foster organizational changes within agricultural units. The contributors to this volume evaluate such reforms and weigh their implications for agricultural output and trade. They examine the normless links being introduced in the USSR and compare Soviet experiences with the successes of Chinese and Hungarian reorganizations; describe and analyze the changes being implemented in the German Democratic Republic, Yugoslavia, and Vietnam; and pay particular attention to the role of Polish agriculture in the production crisis and to agriculture's potential for improving Poland's overall economic performance. The contributors also address issues of infrastructure development, the incentives being developed to foster more efficient allocation of resources within the agricultural sector, and the likely growth of East-West and intra-socialist agricultural trade.

"Josef C. Brada is professor of economics at Arizona State University. He is the former editor of Comparative Economic Studies and the current editor of the Journal of Comparative Economics and Soviet and East European Foreign Trade. Karl-Eugen Wädekin was professor of international and East European agrarian policies, Justus-Liebig-Universität, Giessen, and researcher at the Zentrum fÃ¼r kontinentale Agrar- und Wirtschaftsforschung, Giessen. He is currently teaching and conducting research at the Department of Economics and the Slavic Center at the University of California, Berkeley. His books include Agriculture in Eastern Europe and the Soviet Union: Comparative Studies."