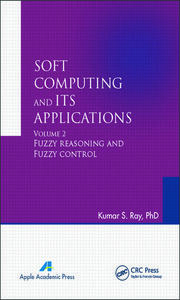 The tool soft computing can be a landmark paradigm of computation with cognition that directly or indirectly tries to replicate the rationality of human beings. The book explains several advanced features of soft computing, such as cognitive maps, complex valued fuzzy sets and fuzzy logic, quantum fuzzy sets and quantum fuzzy logic, and rough sets and hybrid methods that combine neural net fuzzy logic and genetic algorithms. The book contains several real-life applications to present the utility and potential of soft computing.

• Discusses the present state of art of soft computing

• Discusses the future scope of work in soft computing

The book is unique in that it bridges the gap between theory and practice, and it presents several experimental results on synthetic data and real-life data. The book provides a unified platform for applied scientists and engineers in different fields and industries for the application of soft computing tools in many diverse domains of engineering. This book can be used as a textbook and/or reference book by undergraduate and postgraduate students of many different engineering branches, such as electrical engineering, control engineering, electronics and communication engineering, computer sciences, and information sciences.

Application of fuzzy reasoning for prediction of radiation fog

Some properties of compositional rule of inference

Computation of compositional rule of inference under t-norms

Fuzzy Reasoning Based on Concept of Similarity

Reasoning based on total fuzzy similarity

Fuzzy resolution based on similarity-based unification

Review of the applications and future scope

Kumar S. Ray, PhD, is a professor in the Electronics and Communication Science Unit at the Indian Statistical Institute, Kolkata, India. He has written a number of articles published in international journals and has presented at several professional meetings. His current research interests include artificial intelligence, computer vision, commonsense reasoning, soft computing, non-monotonic deductive database systems, and DNA computing.

"This two-volume textbook set is a quite elementary, but rather comprehensive, introduction to the field of soft computing, accessible not only for undergraduates in mathematics, but also for students in computer science and engineering. The presentation is essentially correct, offers figures for most of the notions it defines, and presents lots of detailed numerical examples. Volume 1 starts with an explanation of the notion of soft computing and continues with chapters on fuzzy sets, fuzzy operators, fuzzy relations, fuzzy logic, fuzzy implications, fuzzy if-then models, and rough sets. Volume 2 covers in separate chapters the topics of fuzzy reasoning, fuzzy reasoning based on the concept of similarity, and fuzzy control."
—Siegfried J. Gottwald, writing in Zentralblatt MATH, 1308 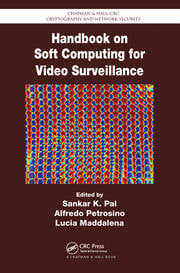 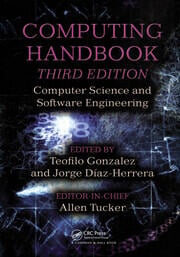 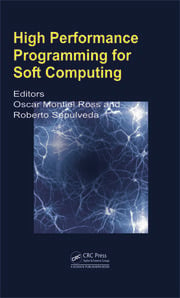