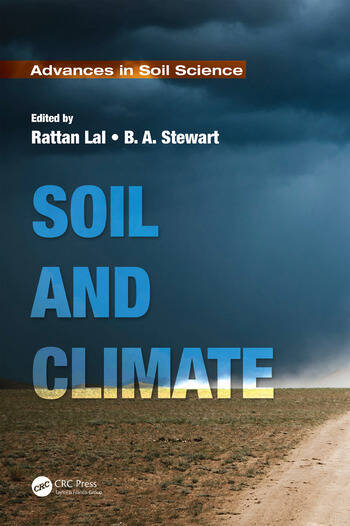 Climate is a soil-forming factor and soil can mitigate climate change through a reduction in the emissions of greenhouse gases and sequestration of atmospheric CO2. Thus, there is a growing interest in soil management practices capable of mitigating climate change and enhancing environmental quality. Soil and Climate addresses global issues through soil management and outlines strategies for advancing Sustainable Development Goals (SDGs).

This volume in the Advances in Soil Science series is specifically devoted to describe state-of-the-knowledge regarding the climate–soil nexus in relation to:

, is a Distinguished University Professor of Soil Science and Director of the Carbon Management and Sequestration Center, The Ohio State University, and an Adjunct Professor of University of Iceland. His current research focus is on climate-resilient agriculture, soil carbon sequestration, sustainable intensification, enhancing use efficiency of agroecosystems, and sustainable management of soil resources of the tropics. He received honorary degree of Doctor of Science from Punjab Agricultural University (2001), the Norwegian University of Life Sciences, Aas (2005), and Alecu Russo Balti State University, Moldova (2010). He was president of the World Association of the Soil and Water Conservation (1987-1990), the International Soil Tillage Research Organization (1988-91), the Soil Science Society of America (2005-2007), and is President Elect of International Union of Soil Science. He was a member of the Federal Advisory Committee on U.S. National Assessment of Climate Change-NCADAC (2010-2013), member of the SERDP Scientific Advisory Board of the US-DOE (2011-), Senior Science Advisor to the Global Soil Forum of Institute for Advanced Sustainability Studies, Potsdam, Germany (2010-), member of the Advisory Board of Joint Program Initiative of Agriculture, Food Security and Climate Change (FACCE-JPI) of the European Union (2013-), and Chair of the Advisory Board of Institute for Integrated Management of Material Fluxes and Resources of the United Nation University (UNU-FLORES), Dresden, Germany (2014-2017). Prof. Lal was a lead author of IPCC (1998-2000). 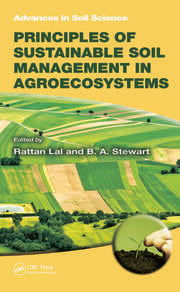 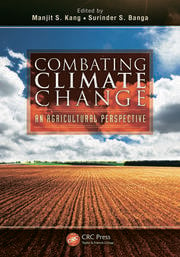 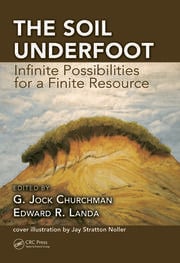 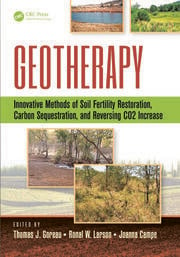