Highlighting the vast differences in tropical climate, from hot and humid to cool and arctic, Soils in the Humid Tropics and Monsoon Region of Indonesia explores the climate, soil zones, and altitudinal variation in soil formation. The author explores the changes in geomorphology, especially in climate and vegetation above sea level, that have yielded zones of different soils.

The book makes accessible hard-to-find information translated from Dutch archives. Informally divided into two parts, it begins with coverage of the development of soil science in Indonesia. The author reviews the geography and geomorphology of the archipelago, climate, vegetation, and mineralization and humification processes as factors of soil formation. The second part examines the major soils, their genesis, properties, taxonomy, land use, and evaluation. The discussion moves from lowlands, to uplands, then mountains, and concludes with andosols found in the mountains as well as in the lowlands.

Focused and timely, this book knits new knowledge with old but important information that has been previously difficult to access. These features and more make it an important resource in this field.

“Dr. Tan is uniquely qualified to discuss the comparative aspects of Indonesian and U.S. soils and the application of various soil classification systems to each. The book is informative and on occasion, provocative.”
-- Herbert F. Massey, University of Kentucky 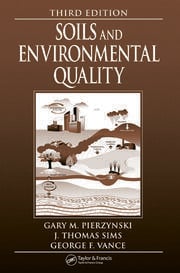 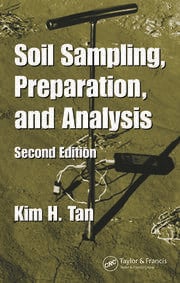