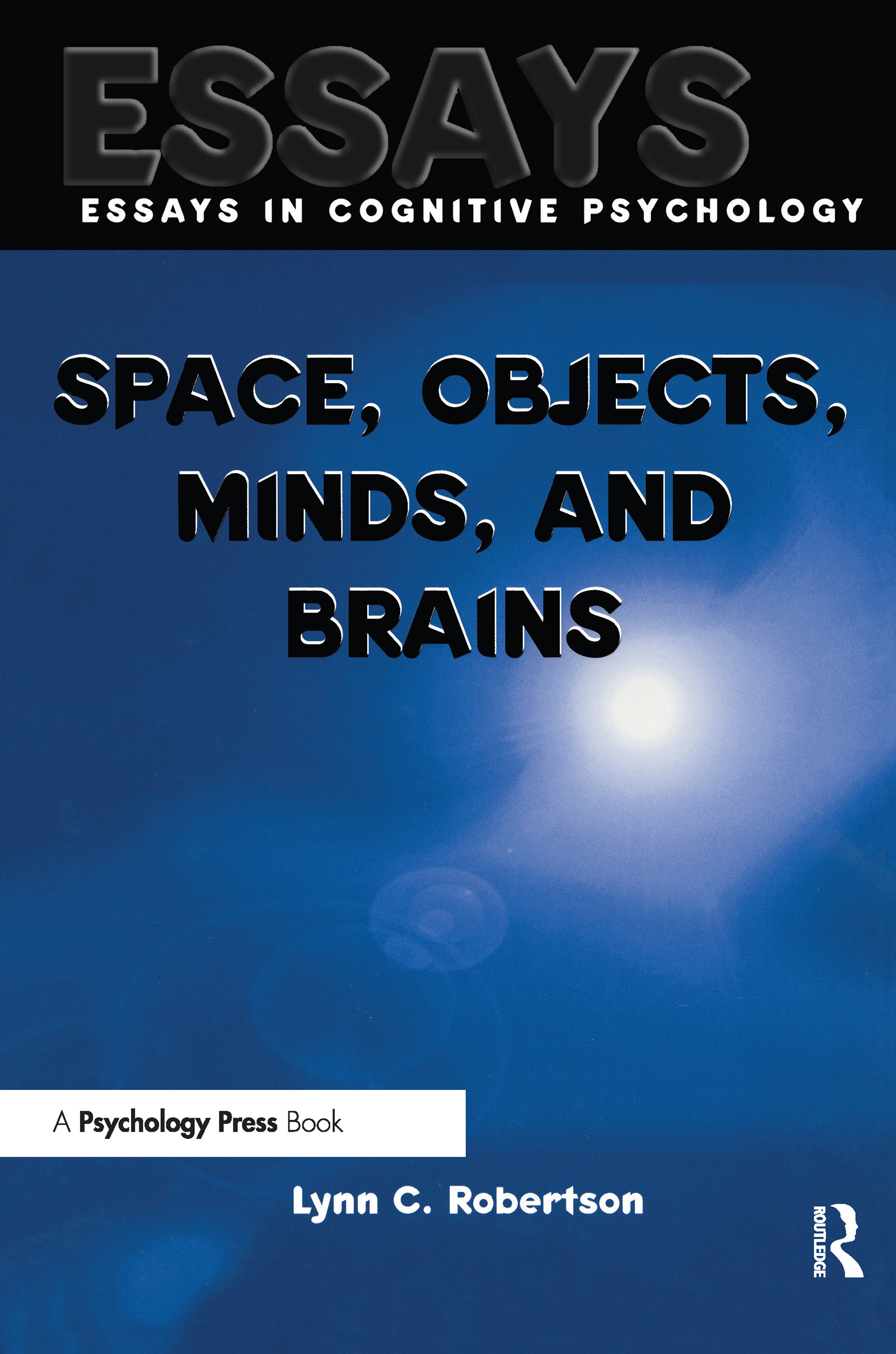 Lynn Robertson has been studying how brain lesions affect spatial abilities for over 20 years, and her work has revealed some surprising facts about space and its role in visual perception. In this book she combines evidence collected in her laboratory with findings from others to explore the cognitive and neural basis of spatial representations and their contributions to spatial awareness, object formation, attention, and binding.

'The book is a substantive personal achievement and an important scientific contribution. It is also a valuable read for anyone seeking to enhance his ior her knowledge about the nature of visual-spatial perception. … Space, Objects, Mind and Brains is an ambitious literary undertaking, and the text triggers a spirit of genuine scientific curiosity. Completing the text is a worthy intellectual exercise that ultimately leads to a fuller appreciatioon of the of the complexity and relevance of intact visual-spatial abilities.Students and professionals in neurology, neuropsychology, cognitive psychology, and neuroscience will all appreciate the rigor of Robertson's thinking and the clarity of her writing.' - Treven C. Pickett, in PsycCRITIQUES February 2005

Chapter 1. Losing Space. When There is No 'There' There. When Only Half is There. Not There But There.

Chapter 5. Space and Awareness. RM: Brief History and Spatial Function of a Balints Patient. Explicit Spatial Maps. A Case of Loss of Body Frame of Reference. Implicit Access to Space. 'What' and 'Where' Processing Streams Reconsidered. Many 'Where' Systems. Summary.

Essays in Cognitive Psychology is designed to meet the need for rapid publication of brief volumes in cognitive psychology.

Furthermore, the series seeks to define cognitive psychology in its broadest sense, encompassing all topics either informed by, or informing, the study of mental processes. As such, it covers a wide range of subjects including computational approaches to cognition, cognitive neuroscience, social cognition, and cognitive development, as well as areas more traditionally defined as cognitive psychology.

Each volume in the series makes a conceptual contribution to the topic by reviewing and synthesizing the existing research literature, by advancing theory in the area, or by some combination of these missions.

The principal aim is that authors provide an overview of their own highly successful research program in an area.

Volumes also include an assessment of current knowledge and identification of possible future trends in research.

Each book is a self-contained unit supplying the advanced reader with a well-structured review of the work described and evaluated.