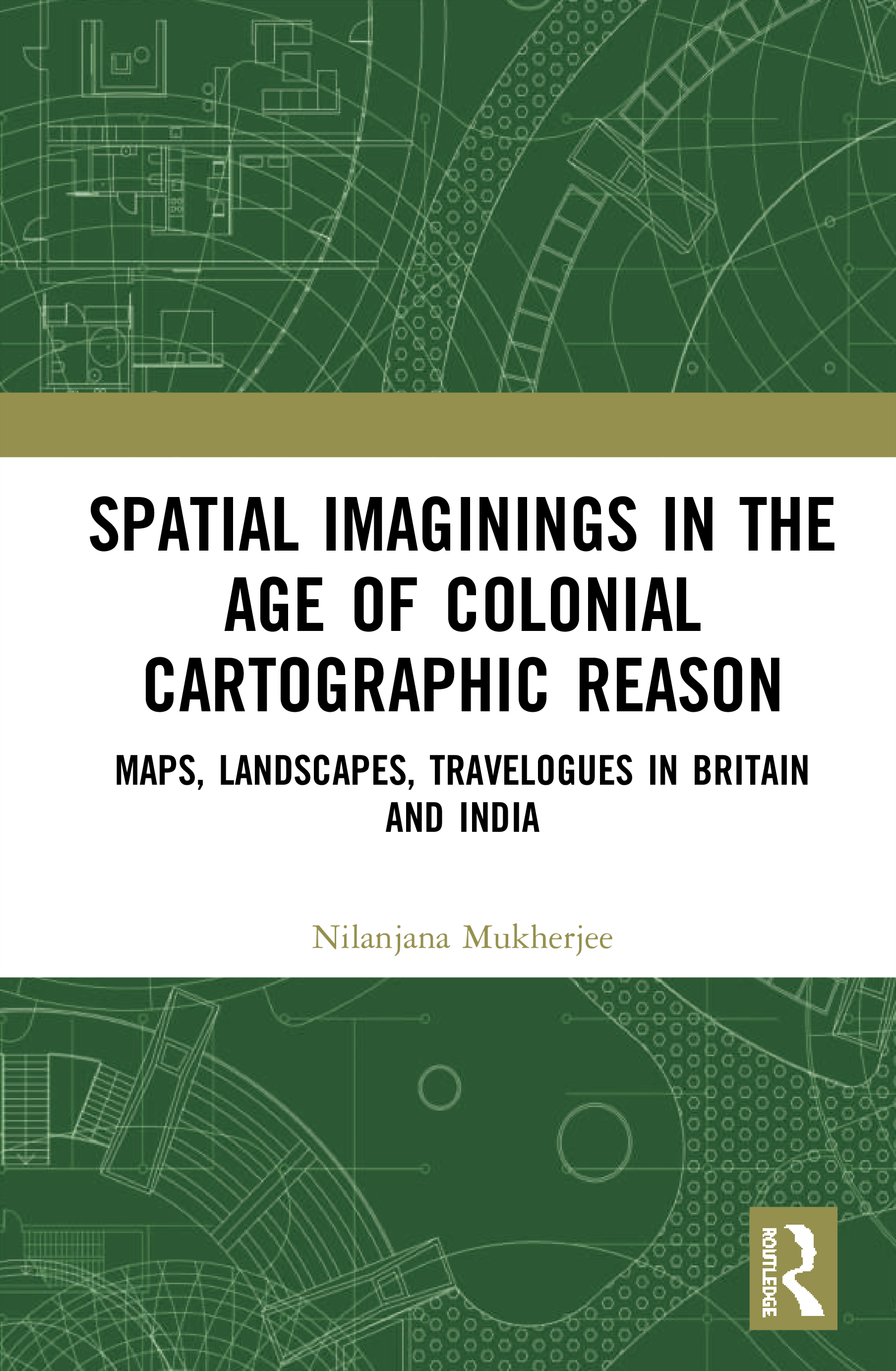 Spatial Imaginings in the Age of Colonial Cartographic Reason

This volume explores how India as a geographical space was constructed by the British colonial regime in visual and material terms. It demonstrates the instrumentalization of cultural artefacts such as landscape paintings, travel literature and cartography, as spatial practices overtly carrying scientific truth claims, to materially produce artificial spaces that reinforced power relations. It sheds light on the primary dominanceof cartographic reason in the age of European Enlightenment which framed aesthetic and scientific modes of representations and imaginations.The author cross-examines this imperial gaze as a visual perspective which bore the material inscriptions of a will to assert, possess and control. The distinguishing theme in this study is the production of India as a new geography sourced from Britain's own interaction with its rural outskirts and domination in its fringes.

The Onset and Dominance of Cartographic Reason

3. Estates, Gardens and Enclosures: The Aesthetic Framing of British Landscapes

Place and Identity: Travel Narratives in the Making of Britain

Nilanjana Mukherjee is Assistant Professor at the Department of English, Shaheed Bhagat Singh College, University of Delhi. Her earlier publications include Mapping India: Transitions and Transformations 18th - 19th Centuries (co-edited with Sutapa Dutta, 2019). She has also received the Meenakshi Mukherjee Memorial Prize for the year 2014 by the Indian Association of Commonwealth Languages and Literature for her article titled "Drawing Roads/Building Empire: Space and Circulation in Charles D'Oyly's Indian Landscapes" published in South Asia: Journal of South Asian Studies, Vol. 37. She is also a former Charles Wallace India Trust Visiting Fellow at the Institute of Advanced Studies in the Humanities and Centre for South Asian Studies, University of Edinburgh, UK.