The aim of Spectral Geometry of Partial Differential Operators is to provide a basic and self-contained introduction to the ideas underpinning spectral geometric inequalities arising in the theory of partial differential equations.

Historically, one of the first inequalities of the spectral geometry was the minimization problem of the first eigenvalue of the Dirichlet Laplacian. Nowadays, this type of inequalities of spectral geometry have expanded to many other cases with number of applications in physics and other sciences. The main reason why the results are useful, beyond the intrinsic interest of geometric extremum problems, is that they produce a priori bounds for spectral invariants of (partial differential) operators on arbitrary domains.

Michael Ruzhansky is a Senior Full Professor of Mathematics at Ghent University, Belgium, and a Professor of Mathematics at the Queen Mary University of London, United Kindgdom. He is currently also an Honorary Professor of Pure Mathematics at Imperial College London, where he has been working in the period 2000-2018. His research is devoted to different topics in the analysis of partial differential equations, harmonic and non-harmonic analysis, spectral theory, microlocal analysis, as well as the operator theory and functional inequalities on groups. His research was recognised by the ISAAC Award 2007, Daiwa Adrian Prize 2010, as well as by the Ferran Sunyer I Balaguer Prizes in 2014 and 2018.

an associate professor at Nazarbayev University. He won the Ferran Sunyer i Balaguer Prize in 2018. He has previously worked in spectral geometry, and in the theory of subelliptic inequalities at Imperial College London as a research associate and as a leading researcher in the Institute of Mathematics and Mathematical Modeling. 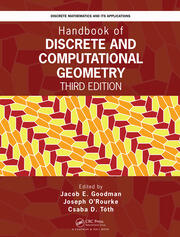 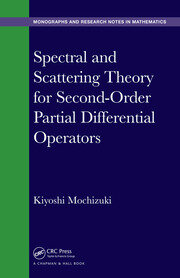 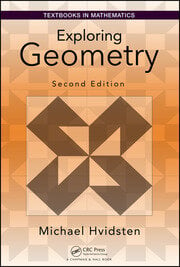