This comprehensive reference text discusses concepts of cognitive radio and the advances in the field of spectrum sensing.

Aimed at graduate students and academic researchers in the fields of electrical engineering and electronics and communication engineering, this text:

KAMAL M. CAPTAIN:
Dr. Kamal M. Captain received his Ph.D. in the area of Spectrum Sensing for Cognitive
Radio from Dhirubhai Ambani Institute of Information and Communication
Technology (DAIICT), Gandhinagar, India. Before this, he completed his M.Tech
in Communication Systems from Sardar Vallabhbhai National Institute of Technology
(SVNIT) and B.E degree in Electronics and Communication Engineering from
Veer Narmad South Gujarat University (VNSGU), Surat, Gujarat, India. He is currently
serving as an assistant professor at Sardar Vallabhbhai National Institute of
Technology (SVNIT), Surat, Gujarat, India. Prior to joining SVNIT, he served as a
senior engineer (signal processing) at eInfochips, Ahmedabad, India. He has been
involved in active research in the areas of cognitive radio, wireless communication,
signal processing, and machine learning and has several journals and international
conference papers, including IEEE Transactions. He has also served as a reviewer
for IEEE Transactions, letters, and top tier conferences.

MANJUNATH V. JOSHI:
Prof. Manjunath V. Joshi received the B.E. degree from the University of Mysore,
Mysore, India, and the M.Tech. and Ph.D. degrees from the Indian Institute of Technology
Bombay (IIT Bombay), Mumbai, India. He is currently serving as a Professor
and and Dean Research and Development with the Dhirubhai Ambani Institute
of Information and Communication Technology, Gandhinagar, India. He has been
involved in active research in the areas of Signal and Image Processing, Cognitive
Radio, Computer Vision, and Machine Learning and has several publications in quality
journals and conferences. He has co-authored four books entitled Motion-Free
Super Resolution (Springer, New York-2005), Digital Heritage Reconstruction using
Super-resolution and Inpainting (Morgan and Claypool-2016), Regularization in Hyperspectral
Unmixing (SPIE Press-2016), and the book entitled Multi-resolution Image
Fusion in Remote Sensing (Cambridge University Press, UK-2019). Currently,
he is contributing as a co-author of a book to be published by Springer in remote
sensing, where seven positive reviews have been received. So far, nine Ph.D. students
have been graduated under his supervision. Dr. Joshi was a recipient of the
Outstanding Researcher Award in Engineering Section by IIT Bombay in 2005 and
the Dr. Vikram Sarabhai Award for 2006-2007 of information technology constituted
by the Government of Gujarat, India. He served as a Program Co-Chair for the 3rd
ACCVWorkshop on E-Heritage, 2014, held in Singapore. He has also served as Visiting
Professor at IIT Gandhinagar and IIIT Vadodara. He has visited Germany, Italy,
France, Hong Kong, the USA, Canada, South Korea, Indonesia and contributed to
research in his area of expertise. 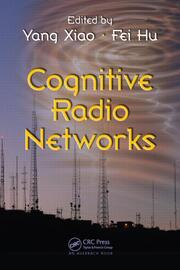 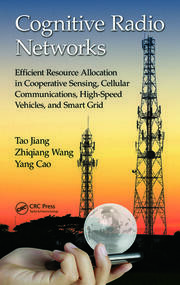 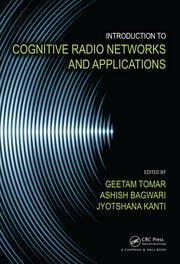