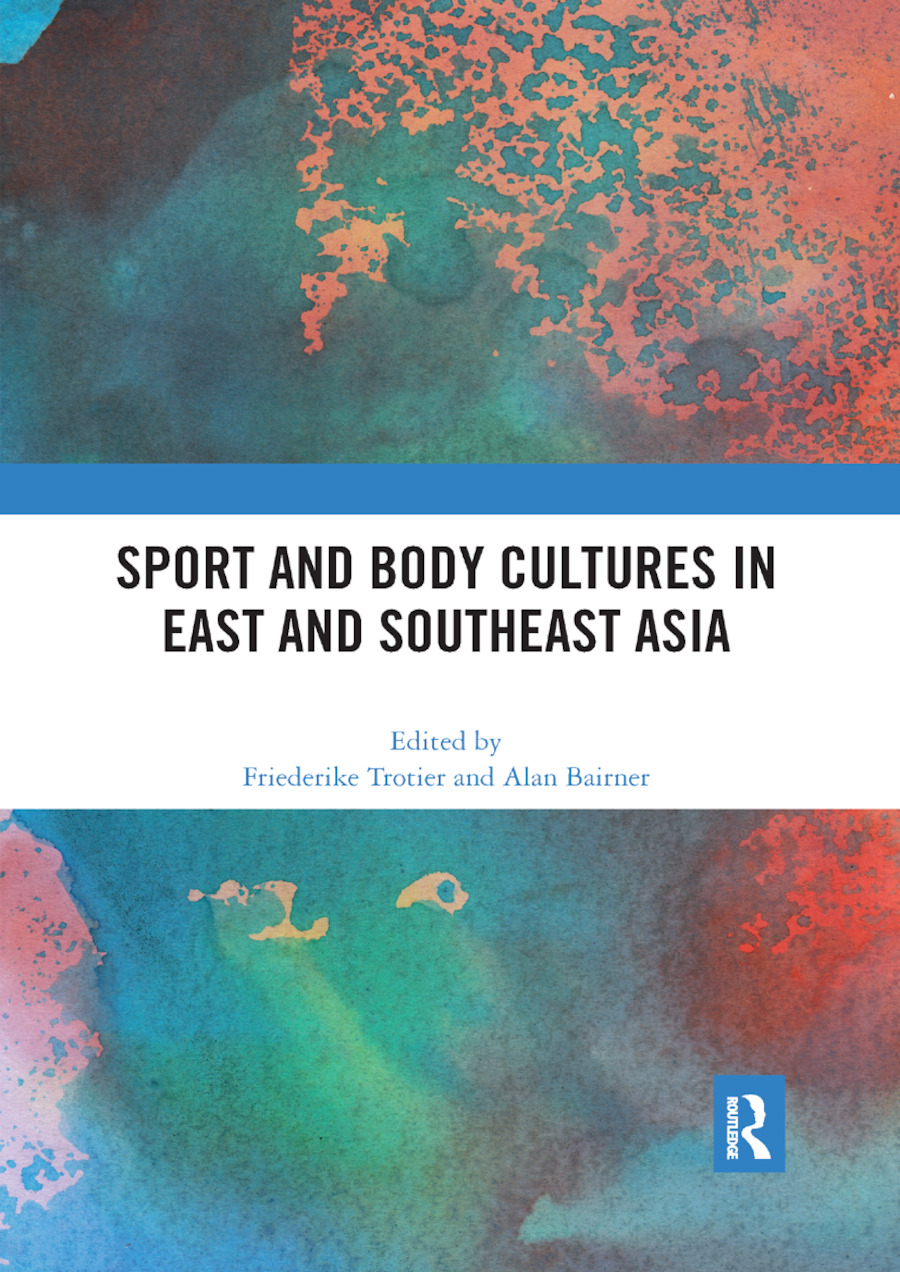 Sport and Body Cultures in East and Southeast Asia

Despite a widely held, and not entirely erroneous, view that the cultures of East and Southeast Asia commonly favour the mind over the body or, at least mental activity rather than physical endeavour, this collection of essays sheds light on the wide range of diverse ways in which sport and body cultures feature in that part of the world. Contributors to the collection work in many different countries but are united in their shared interest in increasing our understanding of the social role of sport and body cultures which is manifest in their work. The countries that are discussed are Indonesia, the People’s Republic of China, Singapore, Taiwan, South Korea, and the former Netherlands New Guinea. Themes considered in these chapters are the implications of hosting sport events, the focus on sport and the body by a group of Buddhist monastics, belly dancing in the lives of women in Taiwan, the sociopolitical role of the scouting movement in a colonial setting, and issues relating to the functioning of sport clubs. The chapters were originally published in Asia Pacific Journal of Sport and Social Science.

Friederike Trotier is a Research Assistant at the Department of Comparative Development and Cultural Studies at Passau University, Germany. In her PhD thesis, she analysis the role of sporting events in the changing Indonesian history and the local agency after Indonesia’s decentralization process with the example of Palembang as sports city.