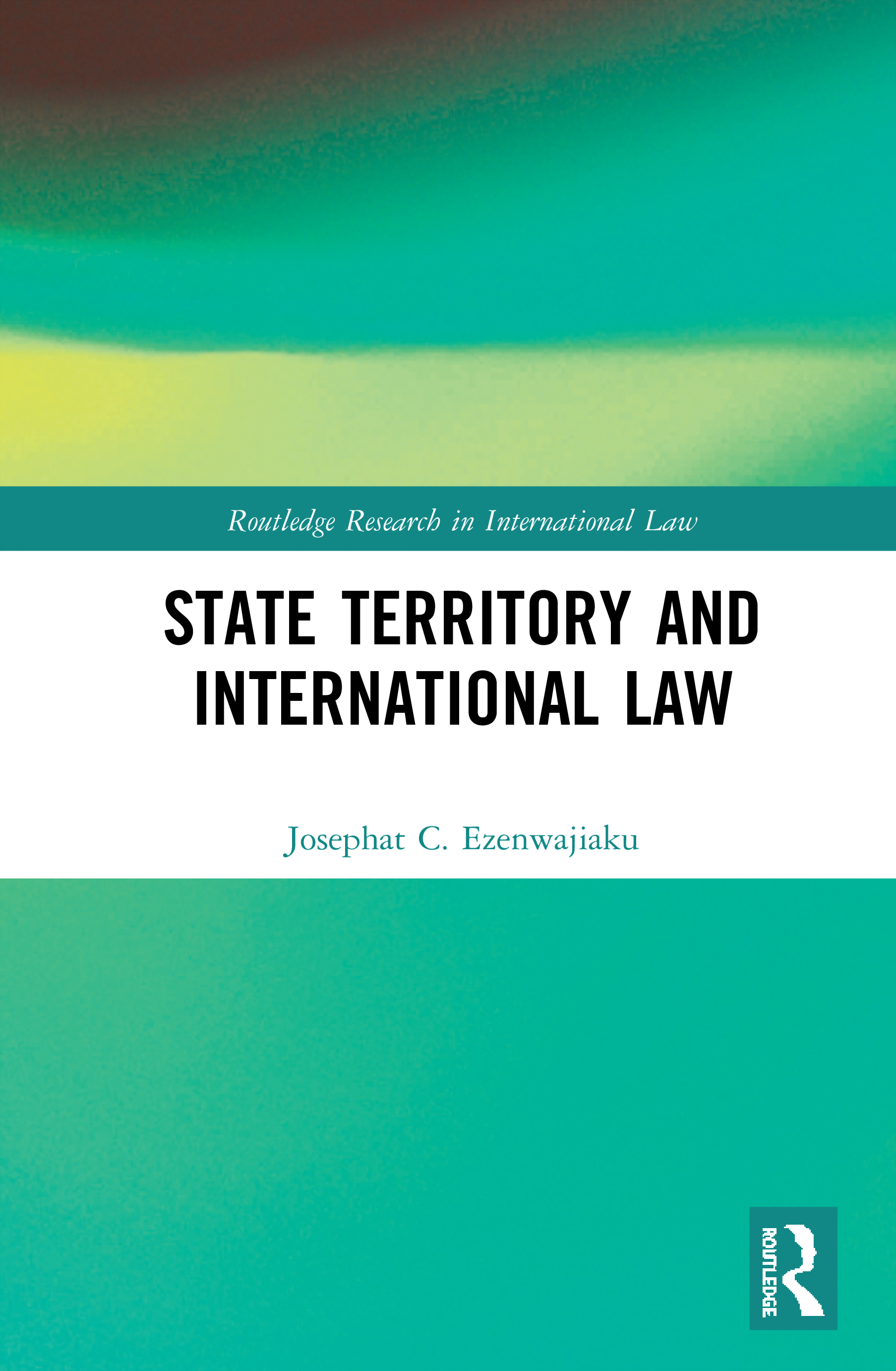 This book proposes a re-interpretation of Article 2(4) of the Charter of the United Nations to read, or at least include, respect for the inviolability of State Territory.

While States purport to obey the prohibition of the Use of Force, they frequently engage in activities that could undermine international peace and security. In this book the author argues that State practice, opinio juris, as well as contentious and advisory opinions of the International Court of Justice, have promoted the first limb of Article 2(4). Although, wars between States have reduced, the maintenance of international peace and security remains a mirage, as shown by the increase in intra-State and inter-State conflicts across the world. The author seeks to initiate a rethinking of the provision of Article 2(4), which the International Court of Justice has described as the cornerstone of the United Nations. The author argues that the time is ripe for States to embrace an evolutive interpretation of Article 2(4) to mean respect, as opposed to the traditional view of threatening or using of force. He also evaluates the discourse regarding territorial jurisdiction in cyberspace and argues that the efforts made by the international community to apply Article 2(4) to cyberspace suggests that Article 2(4) is a flexible and living instrument that should be adjusted to address the circumstances that endanger international peace and security.

This book will engineer a serious debate regarding the scope of Article 2(4), which before now has always been limited to the threat or use of force. As a result, it will be of interest to academics and students of public international law, as well as diplomats and policymakers.

Setting Out the Theoretical Framework

Expanding the Frontiers of Article 2(4) to Cyberspace

Non-State Actors, Article 2(4) and the Sanctity of State Territory

Fr Dr Josephat Ezenwajiaku, a Catholic priest of the Congregation of Fathers of Jesus the Saviour, completed his PhD at Brunel University, London. He also holds Iuris canonici Licentiatus from the Katholieke Universiteit Leuven, Belgium. He was Director of Works for four years at Madonna University, Okija Nigeria. He has also held the position of the director of Pilgrim Newspapers, a subsidiary organ of a Publishing Company (Our Saviour Press, Nigeria) and now Madonna University Press, Nigeria, for two years.