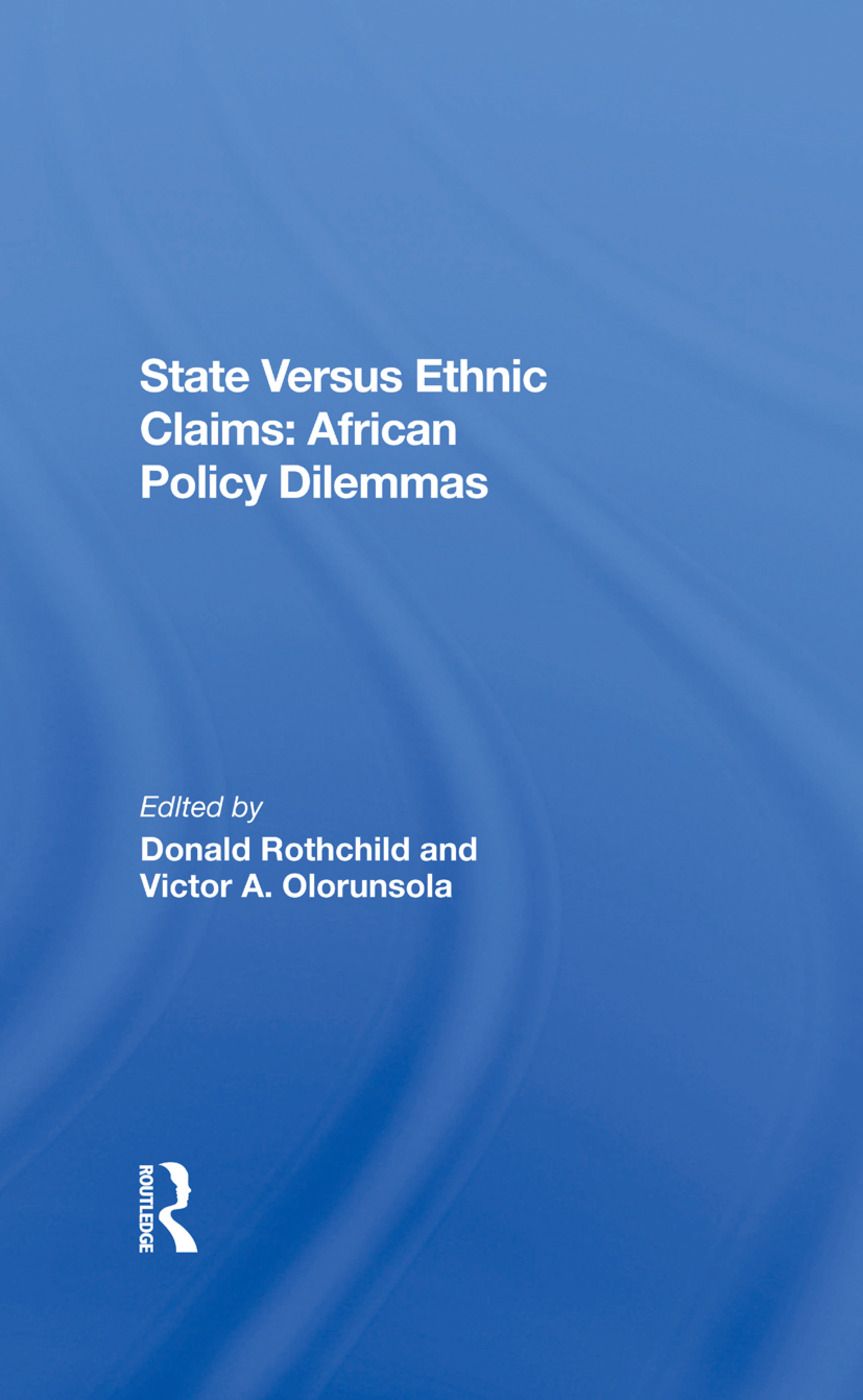 By Donald Rothchild, Victor A Olorunsola

The idea for this book can be traced to an informal brainstorming session among four very good friends -- Ali Mazrui, Victor Olorunsola, Donald Rothchild and Dunstan Wai. In a real sense, then, as editors we owe a lot to Dunstan and Ali for their intellectual stimulation and for encouraging us to pursue a follow-up to ~.f.2l.i::. ,lla .Qt Cultyral ~Natignalism .in A..f'.da