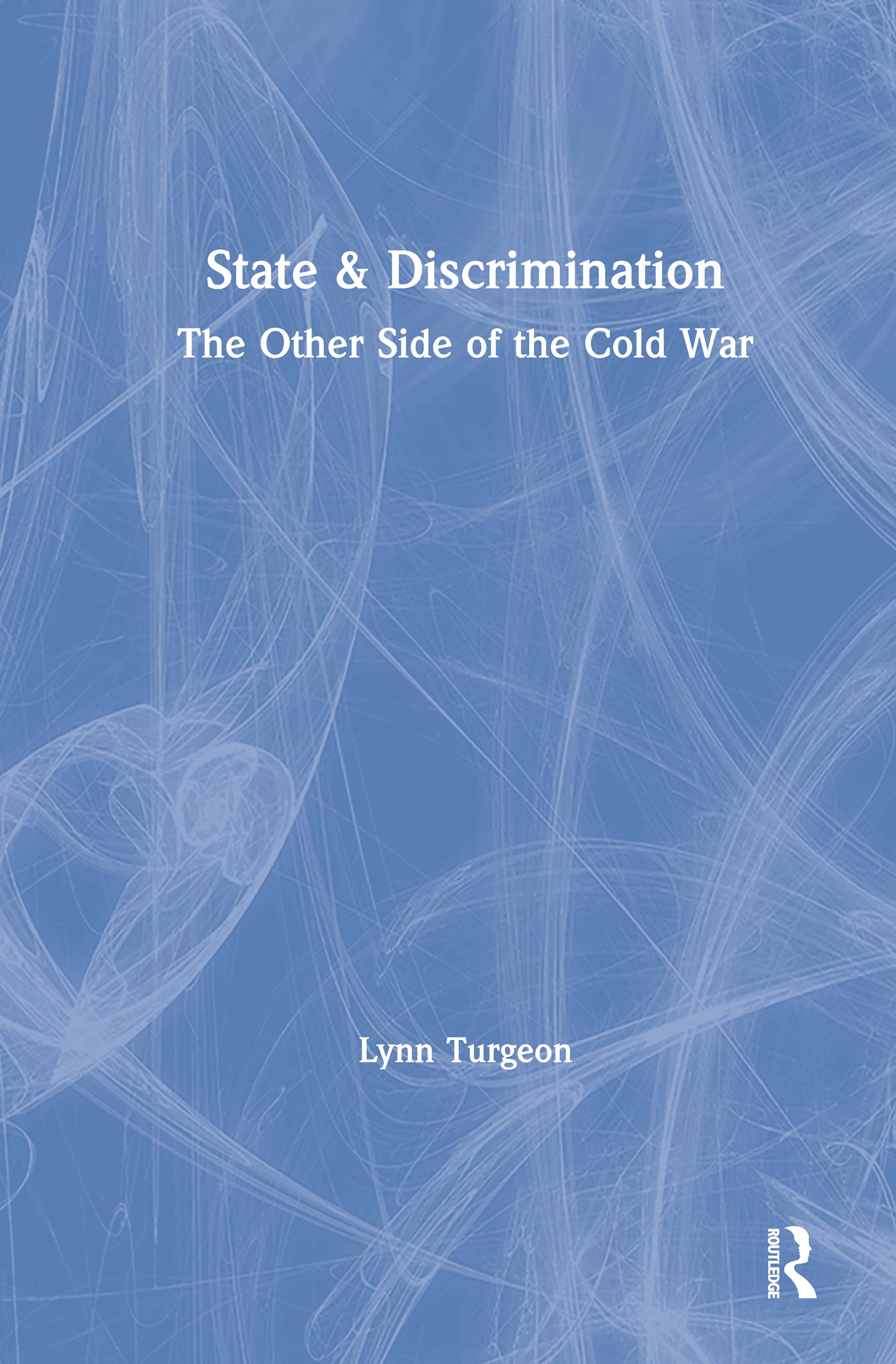 State and Discrimination: Other Side of the Cold War

Other Side of the Cold War, 1st Edition

The author studies affirmative action efforts in four countries: two superpowers - the United States and the Soviet Union - and two non-superpowers - Canada and Hungary. Drawing on his knowledge of diverse societies, the author weighs the evidence to evaluate whether popular pressure for affirmative action is greater in the superpower than in the non-superpower nations. The book presents facts about the nature and historic development of state policy in the advanced capitalist and socialist countries, and raises insights that run counter to the common wisdom.

Lynn Turgeon is Professor of Economics at Hofstra University. Ideas for this book were stimulated by his sabbatical leave in Budapest in 1985, when he studied Gypsies; it reflects his extensive travels in Eastern Europe and the U.S.S.R. and his Fulbright lectureship at Moscow State University in 1978. He is also au thor of The Advanced Capita list System, published by M. E. Sharpe in 1980.