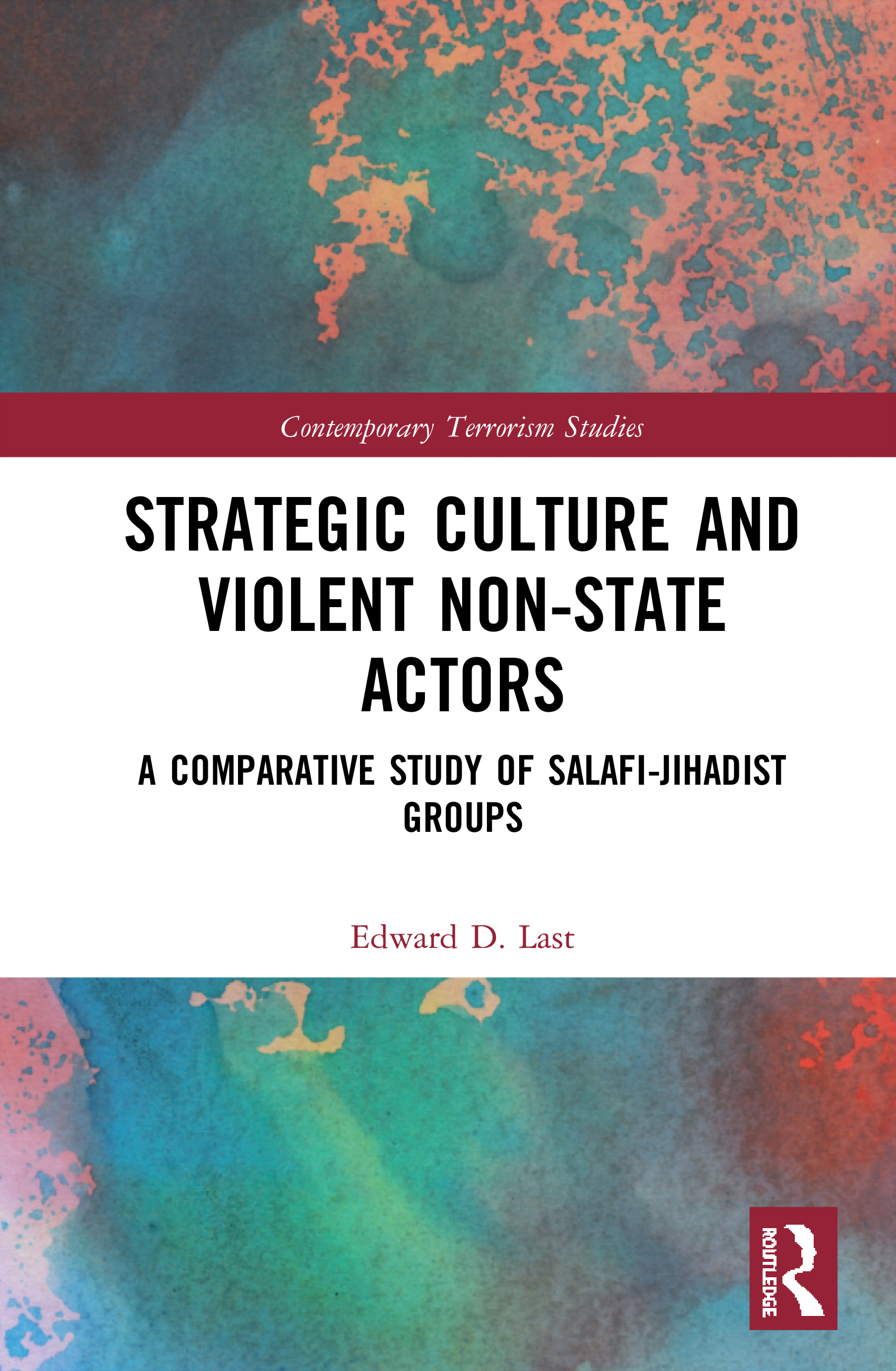 In recent years, Al-Qaida in the Islamic Maghreb (AQIM) has become notorious for kidnapping Western hostages in north-western Africa and for its role in the short-lived Islamist takeover of Mali. The group, formerly known as the Salafist Group for Preaching and Combat, rebranded itself as an Al-Qaida franchise in 2007, leading to speculation of a change from its Algeria-centric agenda to an anti-Western one. This study compares and contrasts the ideas and behaviour of these two groups, using a strategic-cultural approach, and finds that, despite some commonalities, AQIM has a distinct strategic culture from Al-Qaida central, thereby debunking the notion of Al-Qaida as a monolithic movement. This is the first comparative analysis of violent non-state actors to employ a strategic-cultural approach and the first such study on AQIM. While strategic culture has traditionally been applied to states, this work adds to the emerging literature applying such approaches to non-state armed groups, and employs a novel conception of strategic culture consisting of narratives and practices.

This book will be of much interest to students of strategic culture, political violence, Middle Eastern politics, and Security Studies in general.

5. Strategic Narrative of the GSPC-AQIM

6. Strategic Practices of the GSPC-AQIM

Edward D. Last has a PhD in Politics and International Relations from the University of Southampton, UK.