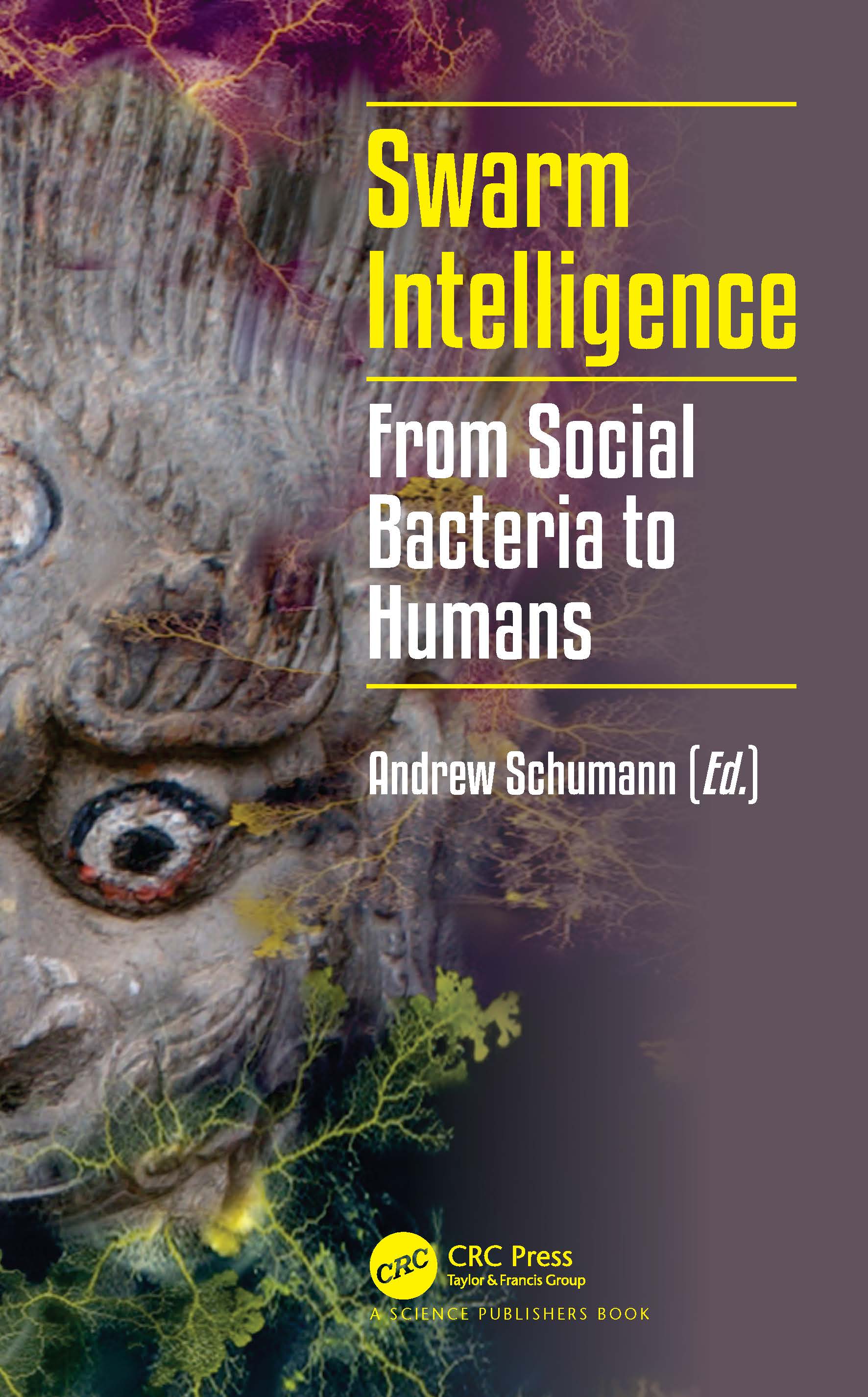 The notion of swarm intelligence was introduced for describing decentralized and self-organized behaviors of groups of animals. Then this idea was extrapolated to design groups of robots which interact locally to cumulate a collective reaction. Some natural examples of swarms are as follows: ant colonies, bee colonies, fish schooling, bird flocking, horse herding, bacterial colonies, multinucleated giant amoebae Physarum polycephalum, etc. In all these examples, individual agents behave locally with an emergence of their common effect. An intelligent behavior of swarm individuals is explained by the following biological reactions to attractants and repellents. Attractants are biologically active things, such as food pieces or sex pheromones, which attract individuals of swarm. Repellents are biologically active things, such as predators, which repel individuals of swarm. As a consequence, attractants and repellents stimulate the directed movement of swarms towards and away from the stimulus, respectively.

It is worth noting that a group of people, such as pedestrians, follow some swarm patterns of flocking or schooling. For instance, humans prefer to avoid a person considered by them as a possible predator and if a substantial part of the group in the situation of escape panic (not less than 5%) changes the direction, then the rest follows the new direction, too. Some swarm patterns are observed among human beings under the conditions of their addictive behavior such as the behavior of alcoholics or gamers. The methodological framework of studying swarm intelligence is represented by unconventional computing, robotics, and cognitive science. In this book we aim to analyze new methodologies involved in studying swarm intelligence. We are going to bring together computer scientists and cognitive scientists dealing with swarm patterns from social bacteria to human beings. This book considers different models of simulating, controlling and predicting the swarm behavior of different species from social bacteria to humans.

and A. C. McBride

Ant Cemeteries as a Cluster or as an Aggregate Pile

Emergence of Complex Phenomena in a Simple Reversible Cellular Space

Logical Functions as an Idealization of Swarm Basic Reactions

On the Motion of Agents with Directional Antennae

Information about the Contributors

Andrew Schumann obtained MSc (1998) and PhD (2003) degrees in Philosophy from Belarusian State University, Minsk, Belarus, after graduating, he was an Associate Professor at the Belarusian State University, Belarus, and is currently the Head of the Department of Cognitive Science and Mathematical Modeling, University of Information Technology and Management, Rzeszow, Poland. He participated in the project Physarum Chip: Growing Computers from Slime Mould supported by the Seventh Framework Programme (FP7-ICT-2011-8). He has authored books such as Behaviourism in Studying Swarms (2019), Springer International Publishing; and Talmudic Logic (2012). College Publications, London and numerous papers.