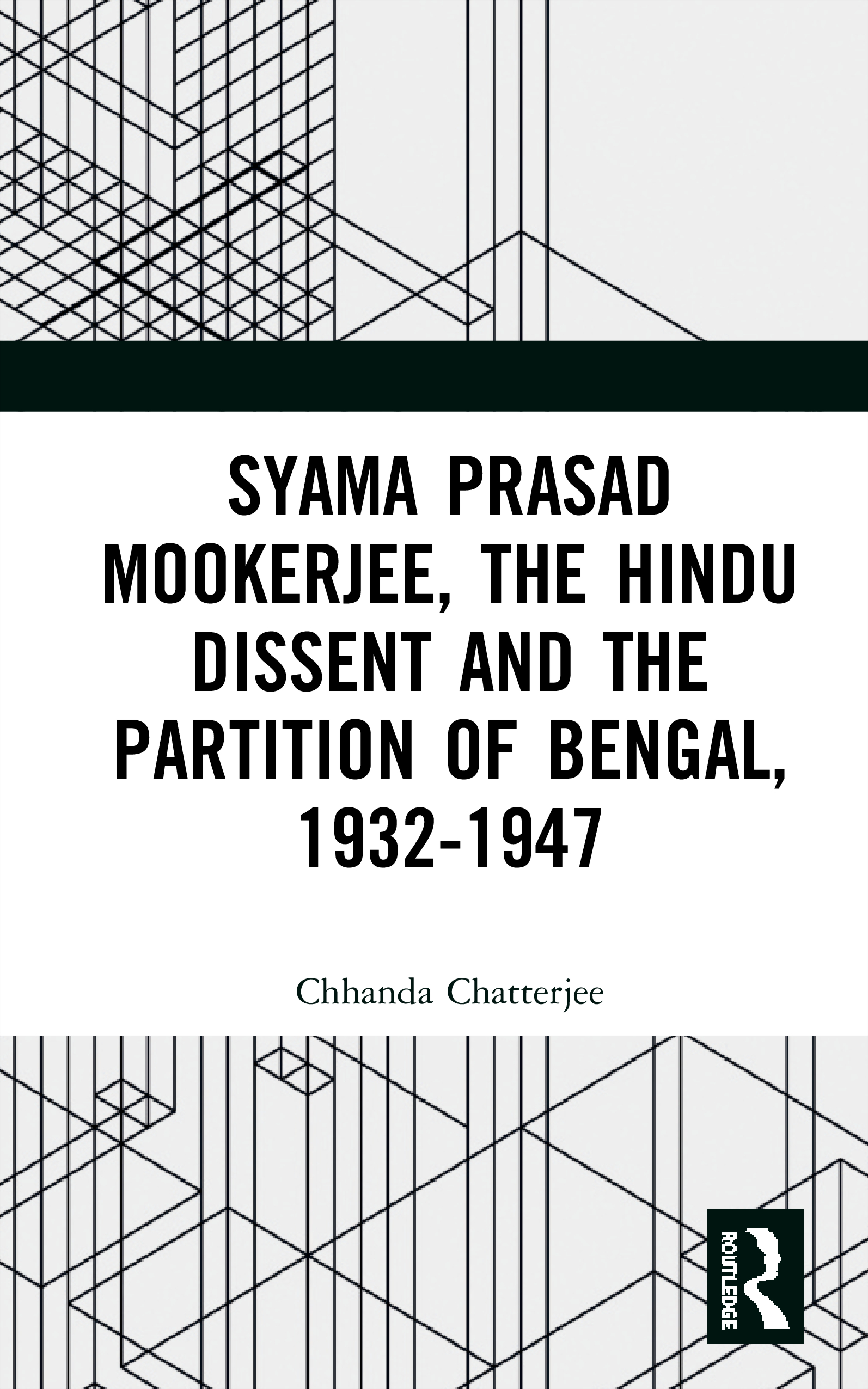 Syama Prasad Mookerjee, the Hindu Dissent and the Partition of Bengal, 1932-1947

This study on Dr. Syama Prasad Mookerjee will help the readers understand the circumstances under which he assumed the leading role in the carving out the province of West Bengal from the littoral that was soon to become the province of East Pakistan.

The role of Dr. Syama Prasad Mookerjee in demanding the separation of the Hindu majority districts in the western half of Bengal from the proposed East Pakistan has not been studied so far or documented. The ‘Right’ historians today try to view it as a great triumph for the Hindus while ‘Secular’ ones try to paint Syama Prasad as an ‘arch communalist’. Underlying both versions of the story is an assumption that the partition of Bengal was a much sought after goal pursued by Syama Prasad. Yet an impassioned examination of the actual documents show that Syama Prasad tried to work out a formula for the co-existence of the Hindus and the Muslims till the very last.

Only when all attempts, including that of Mahatma Gandhi in the dark days of the Noakhali riots, failed to dissuade the Muslim League from trying to push the subcontinent towards partition that Syama Prasad launched his drive for the separation of the western districts of Bengal from East Pakistan. Partition was the bane of the Hindu Mahasabha. They had called a hartal on 3 July 1947 to register their disapproval of the idea. But once partition gained acceptance at all levels, beginning from the Congress to the Viceroy Lord Mountbatten, Syama Prasad saw no alternative to making the best of a bad bargain and pushed for partition.

The bloodbath of 16 August 1946 in Calcutta and the reprehensible violation of Hindu women in Noakhali the following October cast the die. He took a leaf out of Master Tara Singh's plans in the Punjab for the regrouping of the provinces by isolating the non-Muslim population from the Muslim majority zones. The Congress Working Committee took the same line passing a resolution on 8 March 1947 in favour of the isolation of the non-Muslim areas in the Punjab from the predominantly Muslim ones. This strengthened Syama Prasad’s case for the partition of Bengal. However, this was a last resort measure failing all other options.

Please note: This title is co-published with Manohar Publishers, Delhi. Taylor & Francis does not sell or distribute the Hardback in India, Pakistan, Nepal, Bhutan, Bangladesh and Sri Lanka.

Introduction 1. A Novel Political Arithmetic: The MacDonald Award of 1932 and the Challenge to the Hindus of Bengal 2. The Working of the Provincial Autonomy in Bengal: The First Phase 3. The Mounting of Tensions and the Dacca Riots 4. The Hindu Mahasabha and its Works in Bengal, 1939-1941 5. Dr. Syama Prasad Mookerjee and the Non-Communal Alternative: The Progressive Coalition Ministry 6. The Blighted Province: Communalism, Famine and Steps Towards Decolonization 7. Larke Lenge Pakistan (Pakistan by Force): Muslim League Direct Action in Calcutta and Noakhali 8. The Best of a Bad Bargain: Dr. Mookerjee’s Formula for Peace 9. Conclusion