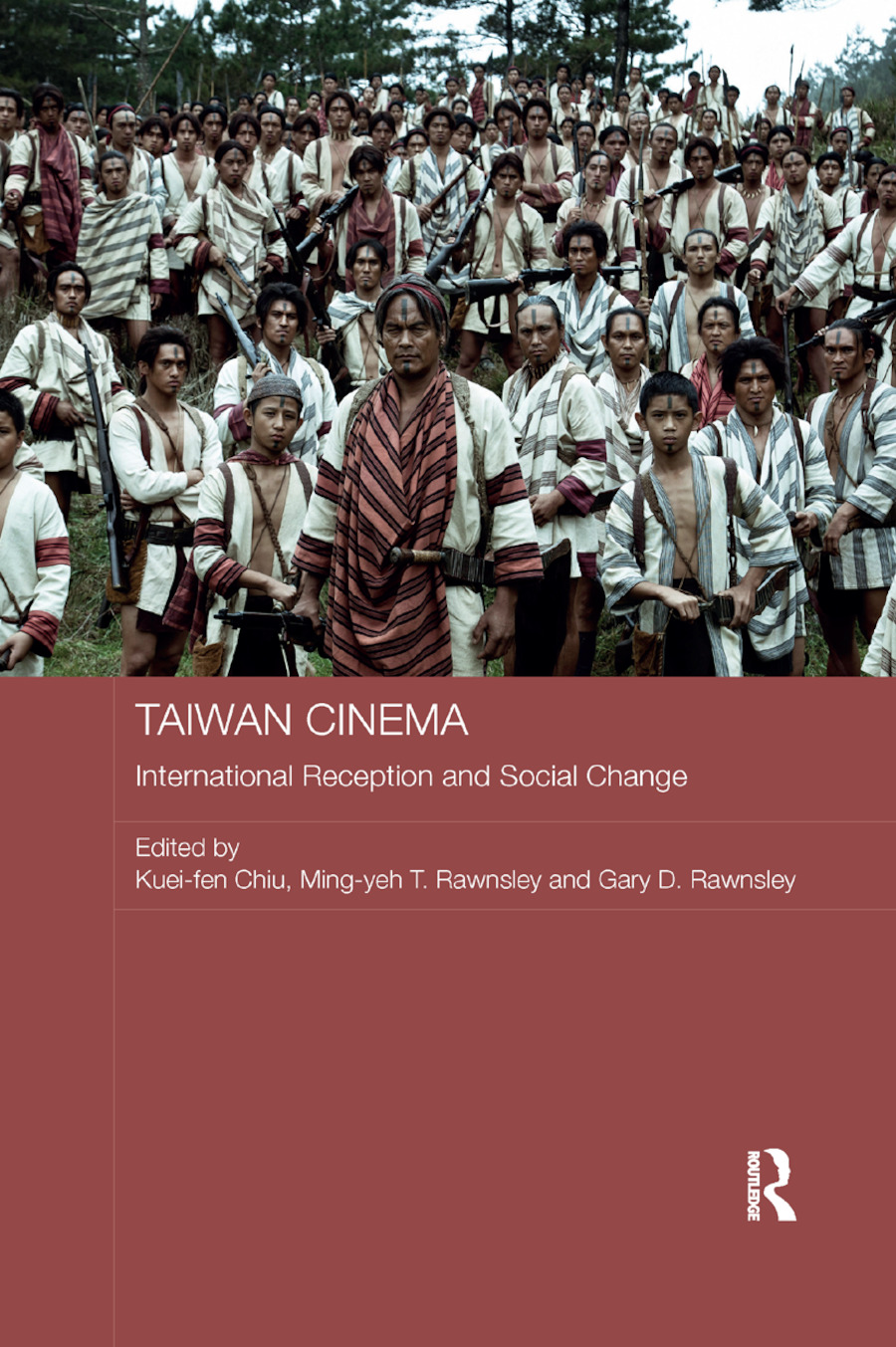 The book examines recent developments in Taiwan cinema, with particular focus on a leading contemporary Taiwan filmmaker, Wei Te-sheng, who is responsible for such Asian blockbusters as Cape No.7, Warriors of the Rainbow: Seediq Bale and Kano. The book discusses key issues, including: why (until about 2008) Taiwan cinema underwent a decline, and how cinema is portraying current social changes in Taiwan, including changing youth culture and how it represents indigenous people in the historical narrative of Taiwan. The book also explores the reasons why current Taiwan cinema is receiving a much less enthusiastic response globally compared to its reception in previous decades.

2. Taiwan Cinema across the Globe: A Brazilian Perspective

4. Taiwan Cinema at the Venice Film Festival: From Cultural Discovery to Cultural Diplomacy

5. Contesting the National, Labelling the Renaissance: Exhibiting Taiwan Cinema at Film Festivals in Japan since the 1980s

7. Interventions on Cultural Margins: The Case of the Chinese Film Forum UK and the Presence of Taiwan Cinema in the UK

10. Kano and Taiwanese Baseball: Playing with Transregionality and Postcoloniality

13. Archiving an Historical Incident: The Making of Seediq Bale as a Socio-Political Event

Ming-yeh T. Rawnsley is a Research Associate in the Centre of Taiwan Studies at the School of Oriental and African Studies, University of London, UK.

Gary Rawnsley is Professor of Public Diplomacy in the Department of International Politics at Aberystwyth University, UK.