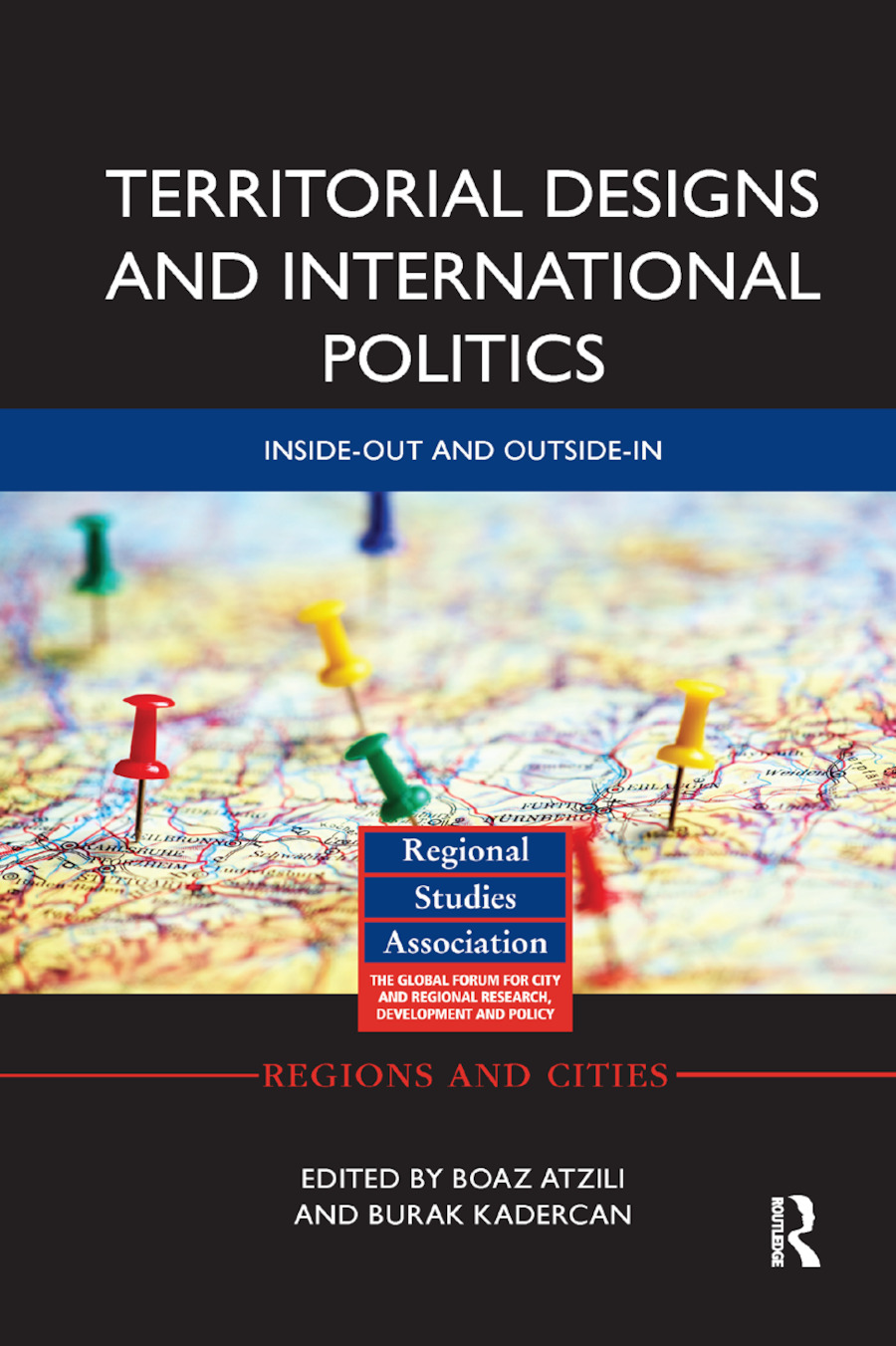 Territory is back with a vengeance. Although territorial politics never really went away, it was often perceived that way in public discussion and among scholars. The territorial conflicts of the last several years, however, have raised new academic and policy questions, revived old debates that were nearly forgotten, and forced us to rethink many of our common conceptions. Social scientists broadly agree that territory, as well as the boundaries that confine it and group identity that relates to it, are socially constructed rather than natural or primordial. But how and through which mechanisms is the meaning of territory constructed? By whom? For which purposes and by what tools? Which forces influence such “territorial designs”? How do different territorial designs affect state behavior in particular, and the dynamics of international politics in general? This book brings together political scientists and geographers—both disciplines in which scholars have long researched such questions—to create a mutually fertilizing dialogue, which will advance our understanding of territorial designs. The authors tackle core theoretical questions, institutions and ideas of territoriality, borders, space, place, and identity, as well as the methodologies used to study them. They utilize case studies as far apart as the Ottoman Empire, the colonization of Ireland, and current day Middle East; and they interrogate the characteristics of spaces as different as land, air, and water.

The chapters were originally published as a special issue of Territory, Politics, Governance.

Boaz Atzili is an Associate Professor at the School of International Service of American University, with a PhD from MIT. He is the author of Good Fences Bad Neighbors: Border Fixity and International Conflict (2012) and a forthcoming book on "Triadic Coercion," as well as numerous articles in journals such as International Security, Security Studies, International Studies Review, and Studies in Conflict and Terrorism.

Burak Kadercan is an Associate Professor of Strategy and Policy at the U.S. Naval War College. He received his PhD in political science from the University of Chicago. Kadercan’s scholarly contributions have appeared in numerous outlets, including International Security, Review of International Studies, and International Theory.