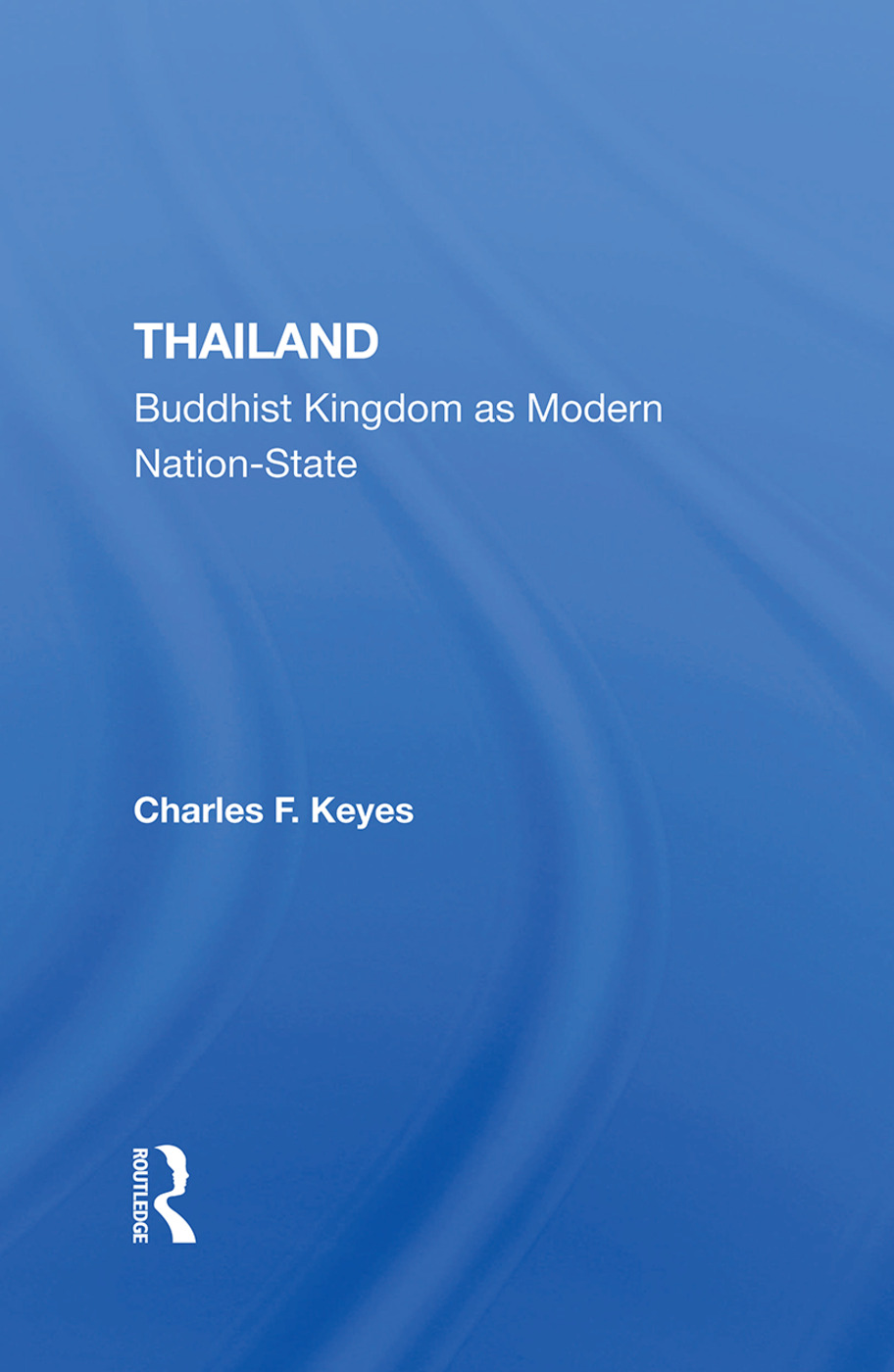 Thailand is exceptional among modern states in Asia in that it has built and retained a national culture around a traditional monarchical institution. Moreover, this culture has also been based on a dominant religious tradition, that of Theravada Buddhism. The process of creating the modern nation-state of Thailand out of the traditional Buddhist kingdom of Siam began in the nineteenth century when the rulers of Siam, confronted with increasing pressure from the colonial powers of Britain and France, were able to preserve their country's independence by instituting revolutionary changes that established the authority of a centralized bureaucracy throughout the country. The new state asserted its authority not only over Siamese who lived in the core area of the old kingdom but also over large numbers of Lao, Yuan or Northern Thai, Khmer, Malays, tribal peoples, and other groups, all of which had previously enjoyed relative autonomy, and over the sizable immigrant Chinese population, which was assuming an increasingly significant role in the economy. Because the rulers of the Siamese state strove to incorporate these diverse peoples into a Thai national community, how this community should be defined and what type of state structure should be linked with it have been dominant questions in modern Thai history. Significant tensions have arisen from the efforts by members of the Thai elite to make the monarchical traditions of the Bangkok dynasty, Buddhism, and the central Thai language basic to Thai national culture. Other tensions have arisen as monarchy, military, bureaucracy, the Buddhist sangha, business interests, and elected political representatives assert or maintain an authoritative position in the state structure. This book examines these tensions with reference to the major changes that have taken place in Thai society, economy, polity, and culture in the twentieth century, especially since World War II.

Charles F. Keyes, professor and chairman of the Department of Anthropology at the University of Washington, Seattle, has conducted research in Thailand over the past twenty years. He is the author or editor of numerous publications, including The Golden Peninsula: Culture and Adaptation in Mainland Southeast Asia.