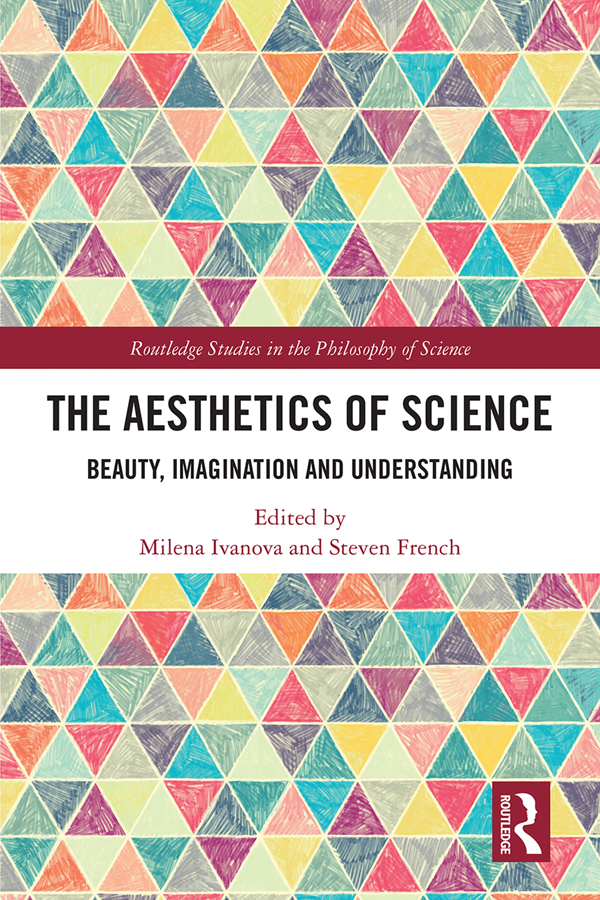 The Aesthetics of Science

Several contributions focus on the concept of beauty as employed by practising scientists, the aesthetic factors at play in science and their role in decision making. Other essays address the question of scientific creativity and how aesthetic judgment resolves the problem of theory choice by employing aesthetic criteria and incorporating insights from both objectivism and subjectivism. The volume also features original perspectives on the role of the sublime in science and sheds light on the empirical work studying the experience of the sublime in science and its relation to the experience of understanding.

The Aesthetics of Science tackles these topics from a variety of novel and thought-provoking angles. It will be of interest to researchers and advanced students in philosophy of science and aesthetics, as well as other subdisciplines such as epistemology and philosophy of mathematics.

2. Epistemic Gatekeepers: The Role of Aesthetic Factors in Science

3. Getting the Picture: Towards a New Account of Scientific Understanding

6. A Plea for the Sublime in Science

7. How Can Loveliness be a Guide to Truth? Inference to the Best Explanation and Exemplars

8. The Aesthetic and Literary Qualities of Scientific Thought Experiments

9. Epistemic Radicals and The Vice of Arrogance as a Counterfeit to the Virtue of Assured Epistemic Ambition

10. Performance and Practice: Situating the Aesthetic Qualities of Theories

Milena Ivanova is Teaching Associate in the Department for History and Philosophy of Science, University of Cambridge and Bye-Fellow at Fitzwilliam College