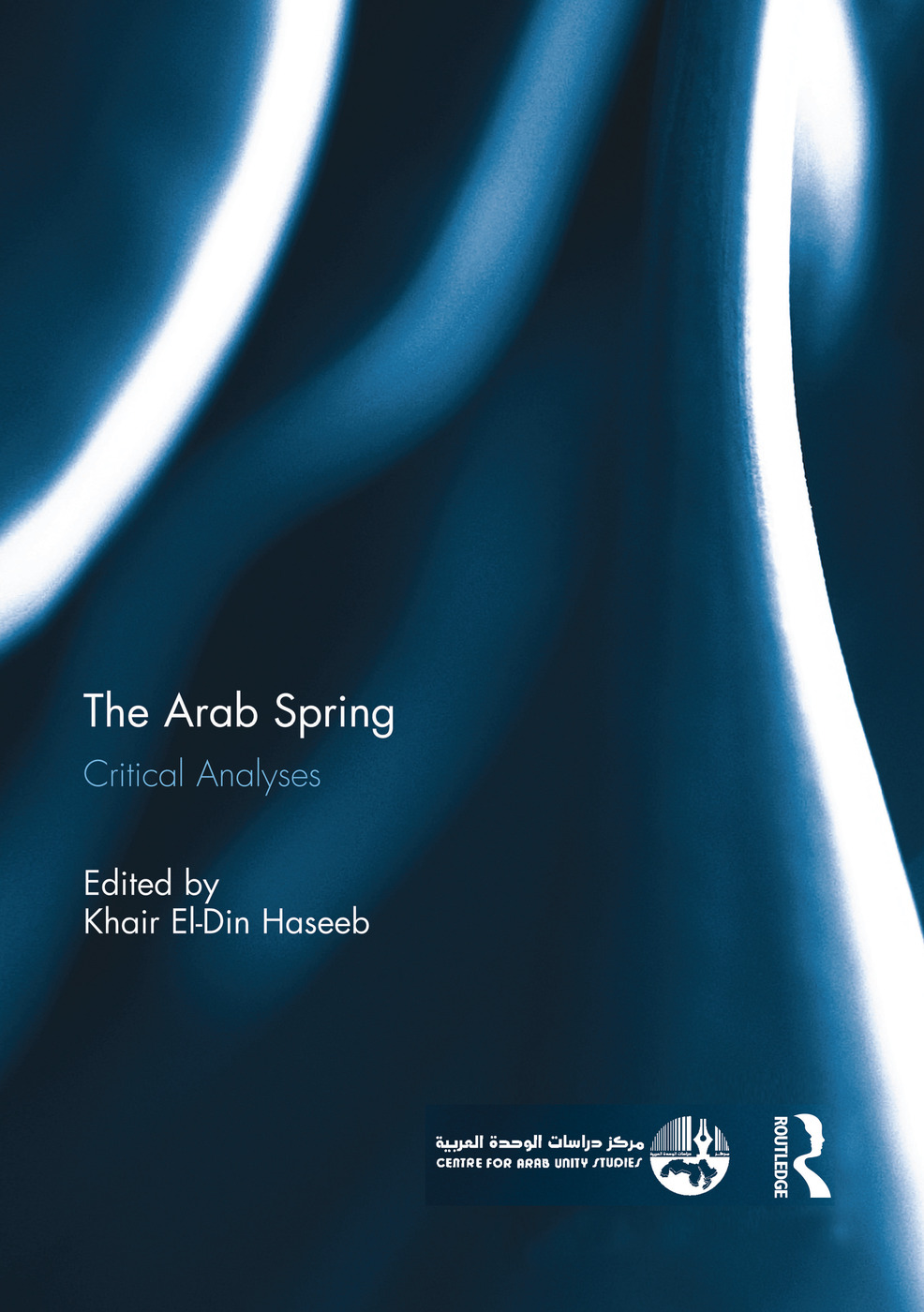 This volume provides a wealth of in-depth, country-specific analyses of the Arab Spring, in addition to works that examine the larger theoretical framework and socio-political implications of events. Unlike other analyses, often from the perspective of Western scholarship from the outside looking in, the articles here are drawn primarily from within the Arab world and are authored mainly by Arab experts and scholars with intimate, first-hand knowledge and direct experience of their subject matter and the particular countries on which they focus. The studies and readings included here deal with the countries affected directly by the Arab Spring in addition to ones that focus on meta-trends in the Arab world: the unprecedented mass movements and attendant phenomena, from the mass mobilizations of social media to the effectiveness of non-violent resistance. The volume provides a wealth of insider information as well as valuable analytical tools and models for understanding the Arab Spring.

This book was published as a special issue of Contemporary Arab Affairs.

1. Introduction to the Arab Spring: critical analyses Khair El-Din Haseeb, et al.2. The Arab Spring Revisited Khair El-Din Haseeb 3. The Arab revolutions: the emergence of a new political subjectivity Sari Hanafi 4. The Socio-Economic factors behind the revolutions of the Arab Spring Georges Corm 5. The Arab Spring: breaking the chains of authoritarianism and postponed democracy Mohammed Noureddine Affaya 6. War of Creative Destruction: the central tendency in the globalized Arab revolutions (a study in the formation of the future) Fathi al-‘Afifi 7. The revolutions of the Arab Spring: are democracy, development and modernity at the gates? Michael Sakbani 8. On the Arab ‘Democratic Spring’: lessons derived Khair El-Din Haseeb 9. Post-Qadhafi Libya: interactive dynamics and the political future Youssef Mohammed Sawani 10. Libya…hopes and fears Khair El-Din Haseeb 11. Syria…the road to where? Michel Kilo 12. Morocco and democratic transition: a reading of the constitutional amendments, their contexts and results Abdelilah Belkeziz 13. Political Islam in Morocco: negotiating the Kingdom’s liberal space Emanuela Delmasso and Francesco Cavatorta 14. Copts in Egypt and Their Demands: Between Inclusion and Exclusion Mai Mogib 15. Suleiman: Mubarak decided to step down #egypt #jan25 OH MY GOD’: examining the use of social media in the 2011 Egyptian revolution Genevieve Barrons 16. Egypt’s Muslim Brotherhood and the January 25 Revolution: new political party, new circumstances Mona Farag 17. Repercussions of the Arab movements for democracy on the Saudi Street Mohammed Iben Sunitan 18. Repercussions of the Arab movements for democracy in Bahrain Ali Mohammed Fakhro 19. Palestinian youth and the Arab Spring. Learning to think critically: a case study Nadia Nasser-Najab 20. Epilogue:The ‘End of Pan-Arabism’ revisited: reflections on the Arab Spring, Youssef Mohammed Sawani

Khair El-Din Haseeb is the founding Director of the Centre of Arab Unity Studies in Beirut and currently the Chairman of its Board of Trustees and Executive Committee. He has played a highly active and influential role in Arab nationalist concerns and initiatives since the 1970s. From 1976 to 1984, he served as Chief of the Natural Resources Science and Technology Division of the United Nations’ Economic Commission of Western Asia. Previous to that he was Professor of Economics at the University of Baghdad and he served as Governor and Chairman of the Board of the Central Bank of Iraq from 1963 to 1965. He is the author of numerous books and articles in both Arabic and English including The Future of the Arab Nation (Routledge, 1991), Arab-Iranian Relations (British Academic Press, 1998), and, The Arabs and Africa (Croom Helm, 1985).

Youssef Mohammed Sawani is the Acting Director General for the Centre of Arab Unity Studies in Beirut and Professor of Political Science at the University of Tripoli, Libya. With a Ph.D. in International Relations from the University of Kent, UK, he is also Editor-in-Chief of Al Mostaqbal Al Arabi in Beirut and a member of the Editorial Board of Contemporary Arab Affairs. He is the author of numerous books and articles in both English and Arabic, including ‘The ‘end of pan-Arabism’ revisited: reflections on the Arab Spring’, Contemporary Arab Affairs 5 (3), 2012; and, co-edited with Abd Al Illah Belqaziz, Revolution and Democratic Transition in the Arab World: A Road Map (Centre for Arab Unity Studies, 2012, Arabic text).